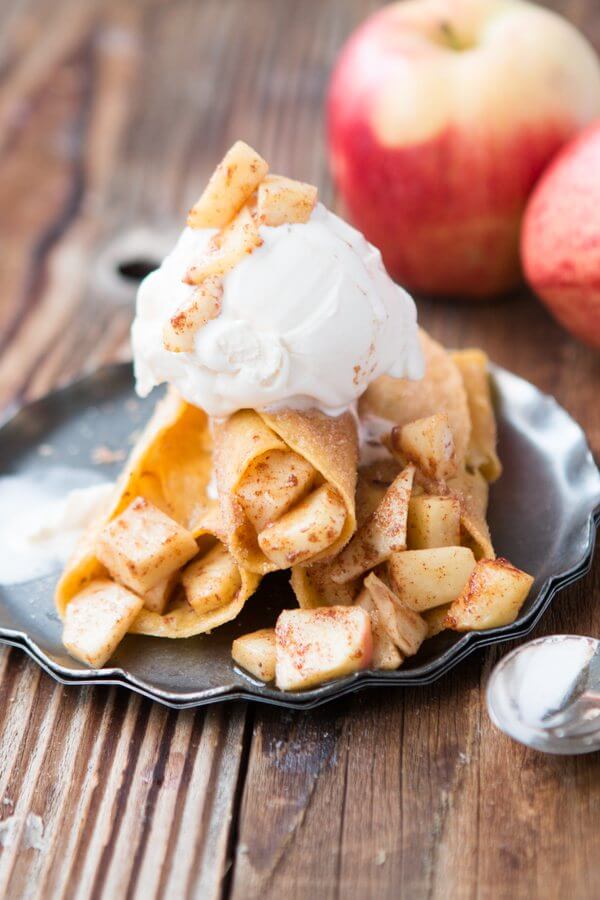 Earlier in the year I made nutella strawberry taquitos and our kids loooooved them! With apple season coming so quickly I wanted to try a new version, apple pie taquitos!

What Apples Are Best for Cooking?

The best apples for baking keep their structure, which keeps the chunks of fruit from turning into bland pockets of apple mush after spending some time in the oven.

Jonagolds hold up exceptionally well in the oven.

Honeycrisps have a shatteringly crisp texture that is guaranteed to hold firm.

Braeburns are a superbly crisp apple that has a concentrated taste and bakes up juicy but not mushy.

But it excels when it comes to structure, keeping more of a solid firmness.

Mutsus are great for pies or other recipes that call for gentle cooking.

Winesap apples are intensely flavored with deep cider-y notes, these apples resist breaking down during cooking and deliver great complexity to baked goods.

It will retain its distinct shape when used in pies and cakes. 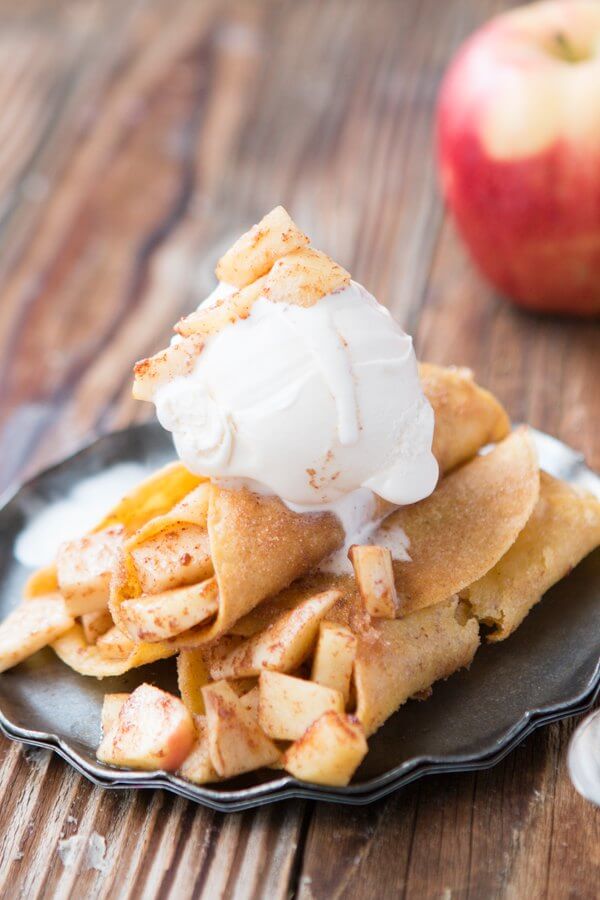 Even though you’re using corn tortillas this dish can still end up sweet and wonderful. It’s all about the cinnamon sugar and cooking down those apples. You don’t want them to be mush, but trust me, too crunchy and the whole dish just isn’t awesome. You can cook them down in a pan or in the microwave, but just a little sugar and spice isn’t enough, add a touch of butter and let the magic happen. Of course ours is eaten with ice cream, but you can dip them in whipped cream if you prefer.

Can Taquitos be Frozen?

Place them in a single layer in a freezer ziplock bag and lay flat in your freezer.

Once they’re frozen you can move them and jumble them around if you like.

Place frozen taquitos on a baking sheet and bake at 450* for 10 minutes or so, checking every few minutes until they’re warmed through. 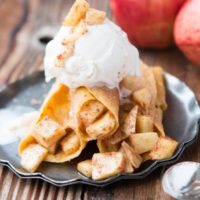 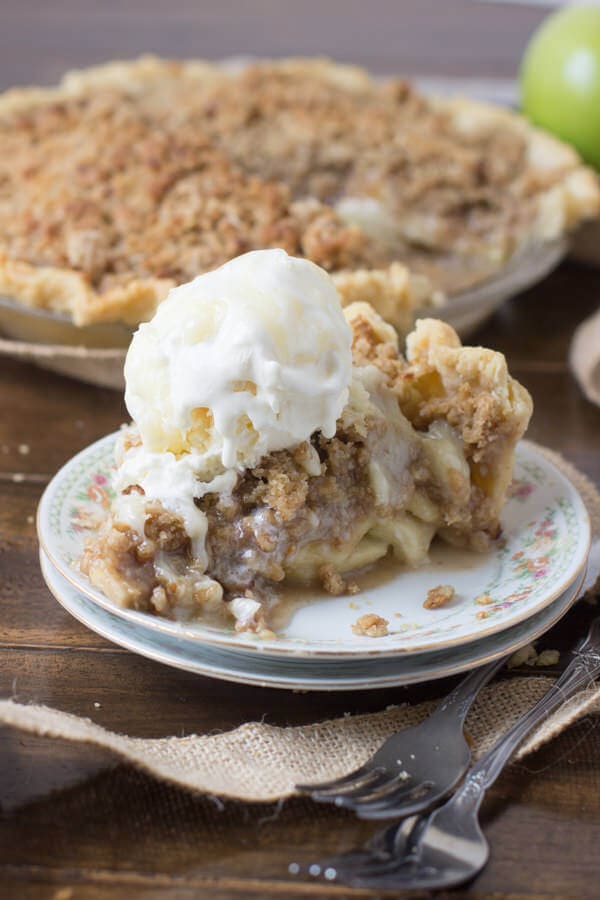 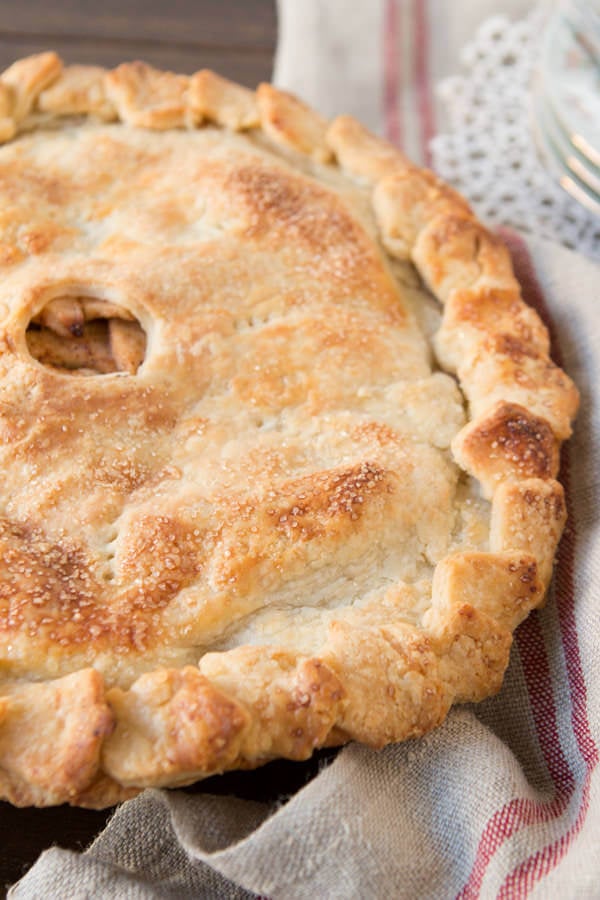 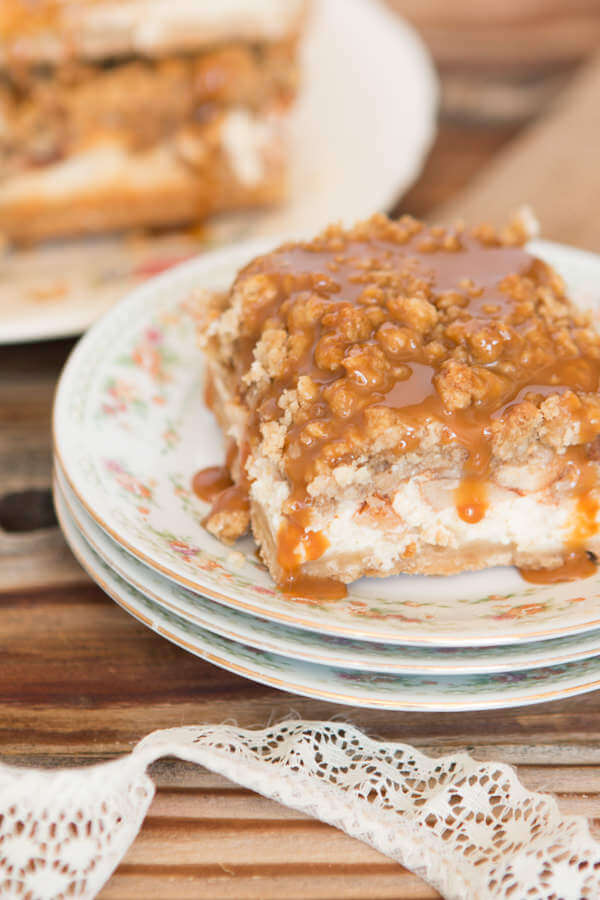