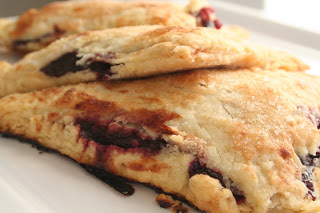 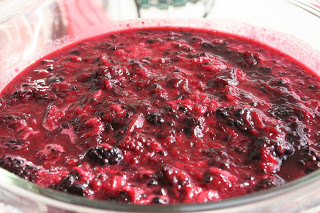 Don’t these Blackberry Hand Pies look amazing? Oh sweet deliciousness. It was GOOD. Seriously, this is one of those moments that I wish I could reach out and grab each of you and give you a taste of this pie. It’s all about the blackberries. Due to the time of year I had to use frozen, but I bet fresh are even better!!! Woop woop!! You guys, the blackberries have this ridiculously wonderful flavor. There is cinnamon in them! I love that. It’s slightly possible that I had a few spoons of the filling. I COULDN’T HELP IT! You MUST try these. SO FLIPPIN’ GOOD!

We served them at a Murder Mystery dinner. Have you been to one? Dressing up was probably the most fun, but only because it got a little confusing in the beginning on how to get going. But it ended up great. Everyone ended up having some secret and a few characters were in love with a few people. The murderer could have been anyone, but it ended up being me. OOOOOOO Tricky!! Waaahahahaha. Jk. Seriously though, it was a fun night and we can’t wait to do more now that we know how it goes. 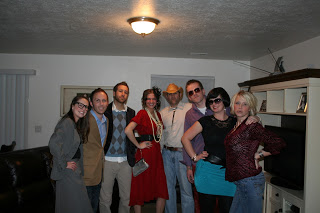 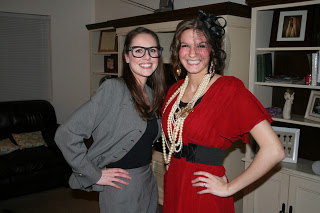 Next time I think I’ll just make circles and make individual little pies instead of folding the crust over. It was a little messier that way and I couldn’t put in as much filling.

Recipe from A Bountiful Kitchen and Gourmet Mag

Are Blackberries Good For You?

Blackberries contain a wide array of important nutrients including potassium, magnesium and calcium, as well as vitamins A, C, E and most of our B vitamins.

Can Hand Pies Be Frozen?

You can freeze unbaked hand pies for up to 6 months.

Wrap tightly in plastic or place in a heavy duty freezer bags.

Baked had pies can be frozen also. 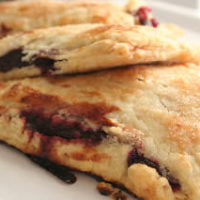 No ratings yet
Prep Time: 30 minutes
Cook Time: 30 minutes
Total Time: 1 hour
Servings: 8
Save Recipe Print Recipe
the blackberries have this ridiculously wonderful flavor. There is cinnamon in them! I love that.