Sometimes I’m making one thing and I get a brilliant idea for another recipe using the same or similar ingredients. It’s actually a little bit annoying as I can’t just concentrate on one recipe, but instead I have no choice to grab those extra ingredients and start busting out a second recipe at the same time. That tends to be a lot of food, which our neighbors can verify usually ends up on their porch so we aren’t eating it all by ourselves. This one though, only one neighbor got it because I enjoyed it way too much. Cinnamon Roll Apple Danish is the best thing ever. 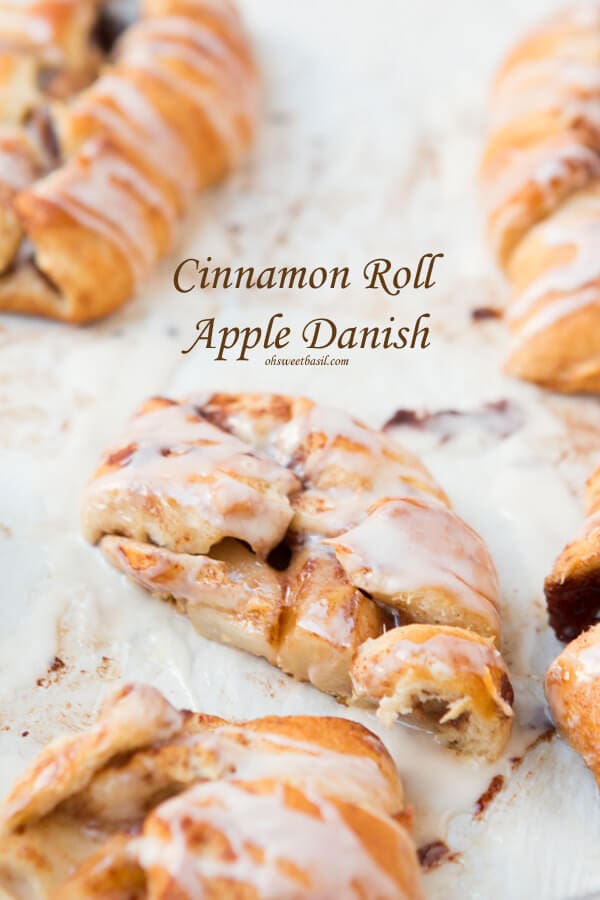 You can use your own cinnamon roll recipe or I’ll be honest with you, we just used a package of Pillsbury Cinnamon Rolls. It’s kind of nice actually because the flavor is all taken care of thanks to the cinnamon roll. So here’s what you need to know, unroll the dough with the cinnamon mixture facing up. Cut the dough in half and place the two pieces side by side. Cut the dough in half again and lay side by side for a total of 4 pieces. Now, using your fingers squish all of the dough together. Toss your apples into the middle and pinch the dough together to cover everything, making sure not to forget the ends.

The dough will probably pop open a little at the top as it bakes, but pinching it helps to keep the gap smaller and plus it ends up looking prettier that way so just go with it. Now bake those puppies up and warm the cream cheese frosting that comes with it so you can drizzle it on top as soon as they are done. They are delicious and so scrumptious but most of all, they are so easy.

And before I forget,  I am teaching at Pinners Conference on November 7th & 8th in Utah! Get $5 off with my code: ohsweetbasil For tickets go to http://www.pinnersconference.com/Register! I can’t wait to see you all there!

What Is The Difference Between a Danish and a Cinnamon Roll?

A cinnamon roll is a rolled sheet of yeast-leavened dough onto which a cinnamon and sugar mixture (and raisins or other ingredients in some cases) is sprinkled over a thin coat of butter.

The dough is then rolled and cut into buns.

Danish pastry is made of yeast-leavened dough, rolled out thinly, covered with thin slices of butter, spices, and fruit, and then layered several times.

What Apples Are Best For Cooked or Baked Recipes?

Granny Smith apples with their firm texture and tart flavor are the go-to apple for cooking and baking.

But, any crisp, tart apple will work well.

Braeburn, Jonnagold, Pink Lady and Honey Crisp are other good choices of apples.

How Long Will Cinnamon Rolls Keep?

Rolls may be kept at room temperature for up to two days.

Cover with foil or plastic wrap or place in plastic bag to prevent drying out.

Rolls will keep for an additional week in the refrigerator, covered with foil or plastic wrap or in plastic bag. 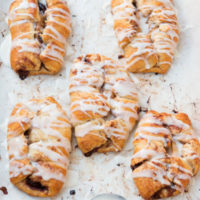 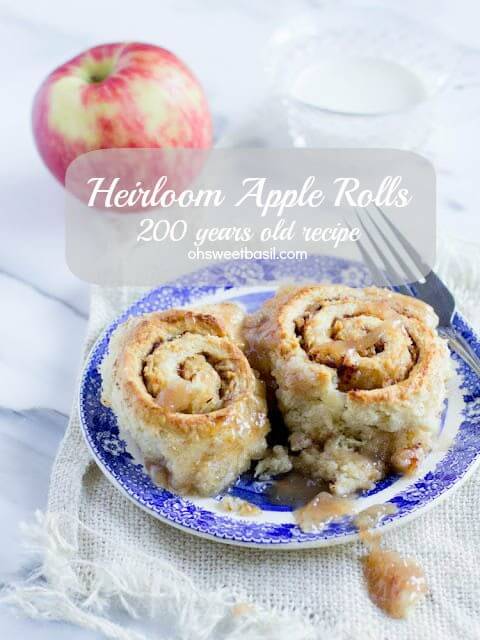 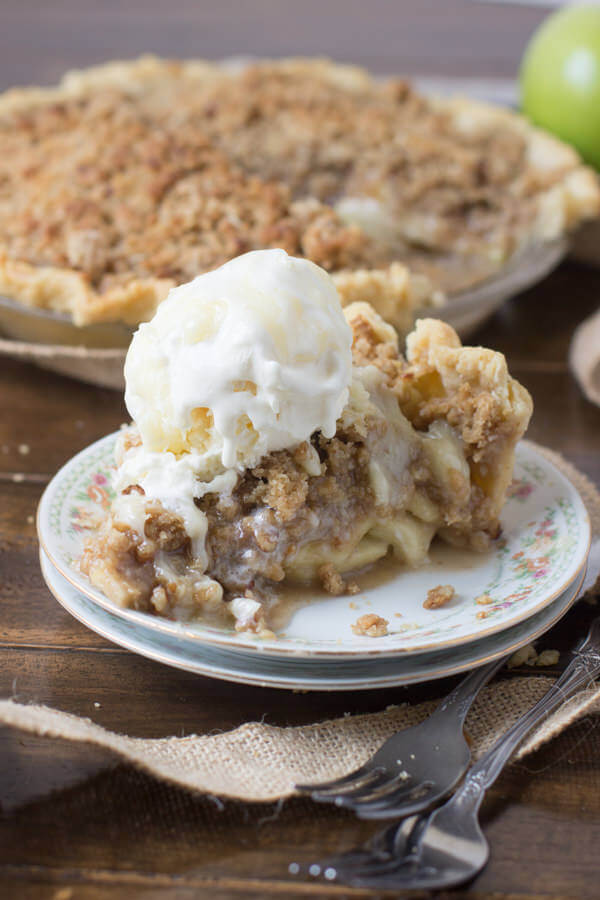 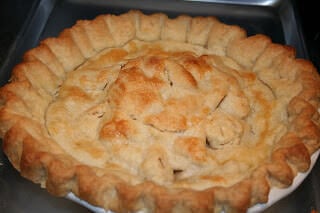 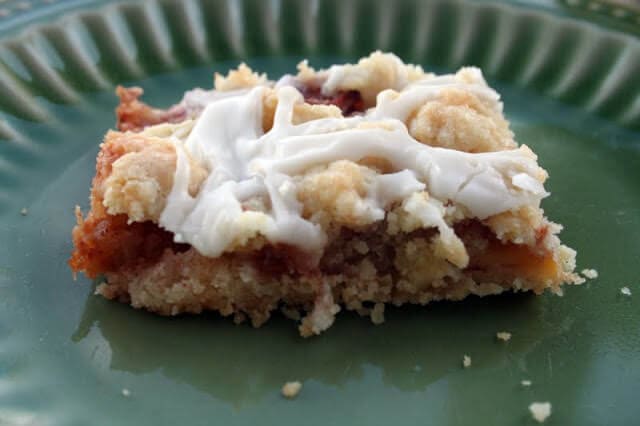