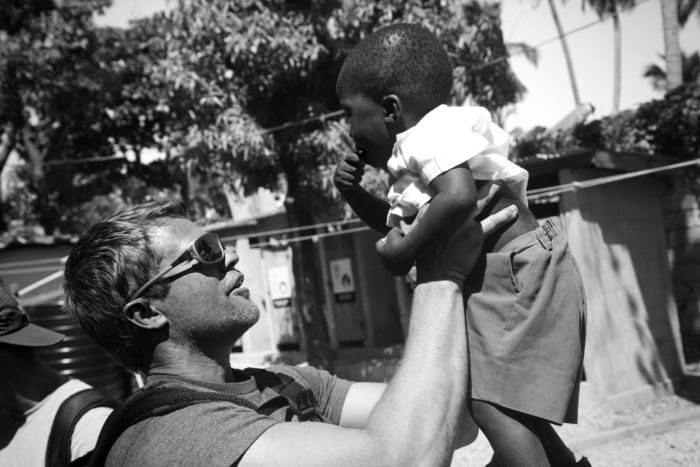 We know that this isn’t the norm for Oh, Sweet Basil. It’s not a recipe. And yet it’s more important than anything we’ve ever posted and we desperately need your help. We are going to introduce you to an organization that we’ve teamed up with, and the story behind our partnership and why we are matching donations to save children all around the world.

You see, at some point we realized that if this season was truly going to be about giving, maybe that should be focused first on those who cannot rescue themselves. Children who are too young to fight and have no one in their corner to do it for them. 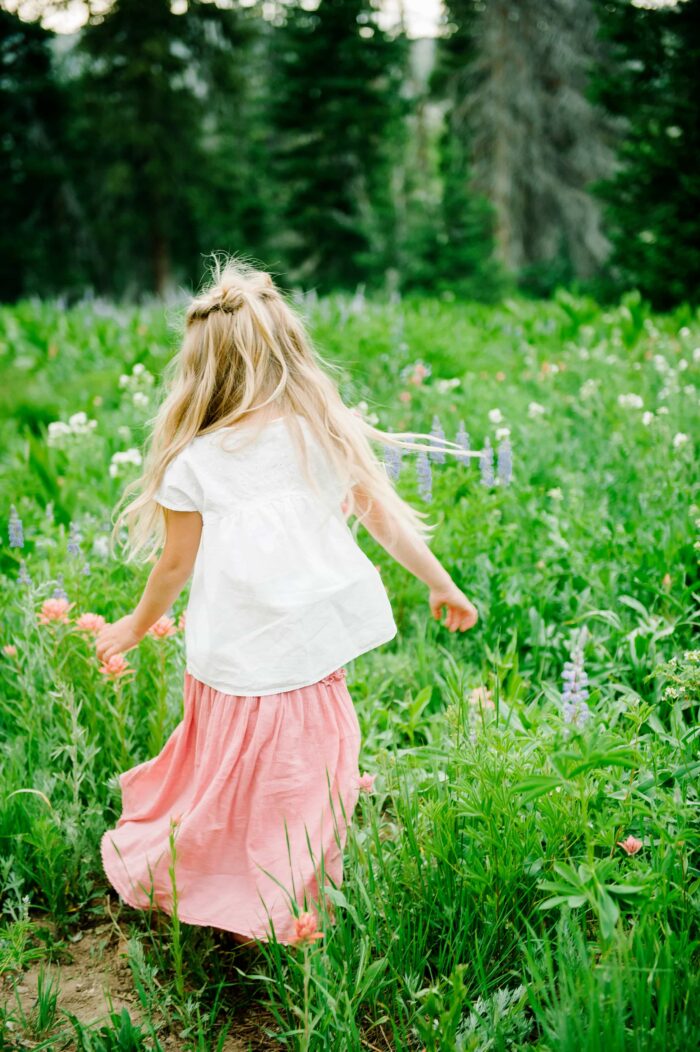 We encourage you to take just a few minutes to watch this video and learn more about what we are doing and why we are doing it. Then, scroll through the post to learn more. You can also use this link for Donating to Operation Underground Railroad so that we can keep track of donations and match whatever is earned.

Years ago Cade and I started to hear about an organization that was rescuing children from slavery. I know this sounds awful, but we didn’t really look into it much. We were a bit busy/consumed with our own lives. I was currently pregnant with our third baby and we, the baby and I were just trying to survive.

I have Hyperemesis Gravidarum which you can read more about on our post, Hyperemesis Gravidarum, it’s NOT Morning Sickness. Every day you’re faced with the reality that your body is fighting against you and this little, tiny baby surviving. It’s literally destructive to what you’re trying to do. But there’s this enormous team around you, helping and caring for you and this unborn baby.

Once the baby comes it’s the same thing. Have you ever felt such a connection in life? Those little tiny fingers and toes and you look into those eyes and know instantly that you will cross rivers and mountains, bleed and suffer, sacrifice anything just to care for this little one.

But what about those who don’t ever have someone tell them they love them, or protect them?

As our little guy was getting older we kept having more and more interactions with people involved with O.U.R. (Operation Underground Railroad) Now was the time; we began asking questions and learning everything we could about the organization that would soon become our focus for the blog. 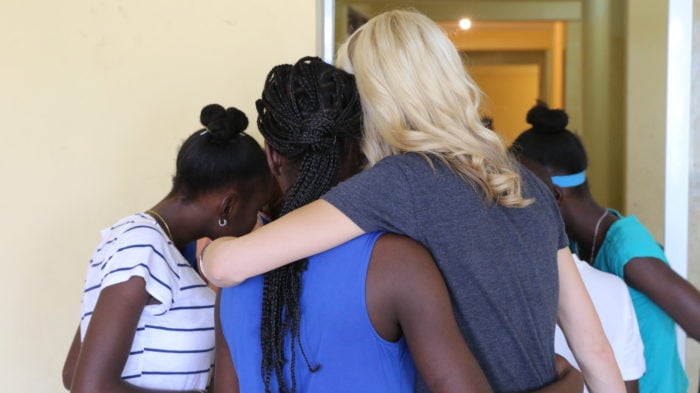 Last year, we knew that this was something we were meant to be involved with. We literally felt a burning within us. We had to stand. We just didn’t know what to do. Have you ever been there? It stirs something in you, but then what? In a rare twist of fate, Cade and I ended up in a car with Tim Ballard, the founder of O.U.R. and life changed forever.

We talked for hours and hours and we discussed, planned, plotted and even prayed about how to get involved. Last January we made the decision. We knelt down and prayed that if we truly were supposed to help that we would need certain things to align and we’d felt a specific number, $20,000 was to be our donation. We continued praying that things would work out and almost immediately the miracles followed.

We’ve stayed true to our promise and this holiday season our family is prepared to match donations up to $20,000 allowing us to possibly, if we all work together, donate $40, 000 to rescue children all around the world and in our own country. It is finally happening.

O.U.R. was founded by Tim Ballard, a former government agent who knew he could do something incredible, rescue children not just from slavery, but from the darkest corners of the world, child sex slavery.

Watch the Documentary, Operation Toussaint for a Limited Time!

You have a LIMITED opportunity to watch the film about the organization before it is taken down. It’s an incredible documentary called, Operation Toussaint and we highly encourage you to watch it.

He and other ex-agents, ex-law enforcement and other trained operatives discover when children are being sold, pretend to be the perpetrators and buy those children and then, in partnership with local law enforcement, arrest and capture these evil human beings.

You can read more about their organization here, but we will be sharing more information on how it all works, how funds are used etc as the season continues on.

It doesn’t stop there, arresting is a small part of the battle. These children need to be placed back into the homes they were taken from if possible, or rehabilitated in aftercare centers. O.U.R. isn’t just about the rescue, it’s about helping these kids now have a future as well. 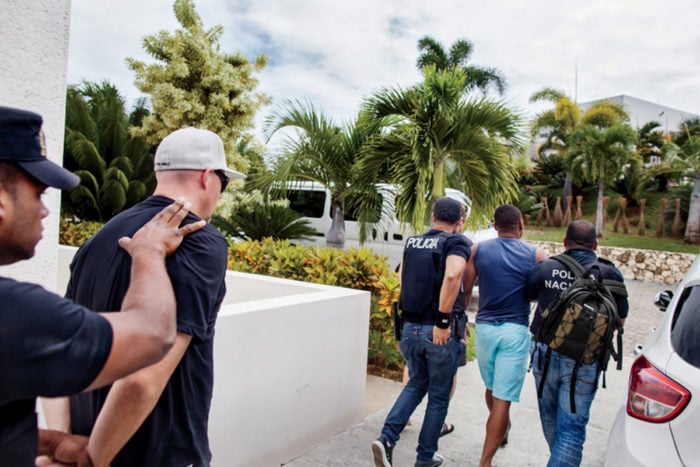 For the First Time in the History of Mankind

In the first time in the history of mankind we are raising a voice that slavery has never been abolished. Many have fought in times past to make changes in the world, and we praise their names forever for that work. But has it ended? No. It’s still rages through our communities and world, and it happens to be bigger than ever before.

For years Tim and his jump teams have been conducting operations throughout the world. They’ve needed our help to educate the world so that together we can save these children. But now things are changing.

This is the first time in the history of the organization that the list of countries, states, communities, and towns waiting for O.U.R. to come and help them is growing faster than ever before, which means they need even more funding now. 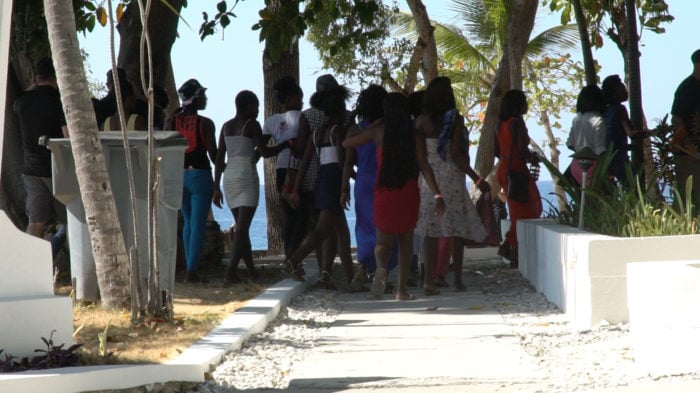 When telling Tim that we wanted to raise funds he was first so humble and grateful. And then he said this:

“Make sure that they know that we will fight until the end.

Make sure that they know that just talking about it is fighting back. The more it’s talked about the more we get reports of suspicious behavior, the more states  and countries step up and the more the war is fought.

And most of all, make sure that they know that every dollar counts. There is no amount too big or too small. $1 in another country can go a long way in those aftercare centers. $1 multiplied by many people can completely fund a jump team to go in and rescue children who are living the most terrifying nightmare.” 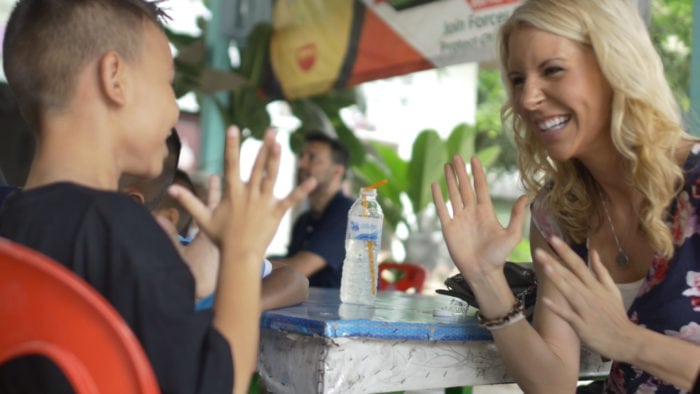 We need adults who stand up and demand that change happen.

We need people everywhere to remember that every single child has the right to feel safe, especially from the one thing that should never be taken from them, their innocence.

Use the link, donate if you can, share the blog post or the videos on social media. Tag your friends, family and neighbors and friends, this holiday season, let’s do something that actually matters. Toys are so fun and we know and love that magic in the eyes of a child, but to many children, they will never know anything but horror.

Unless you step in.

You could literally have that embrace in heaven one day when they look you in the eyes and say, “You did what you could, and it was enough to rescue me from Hell.”

I can only imagine how incredibly worth every sacrifice that will be. 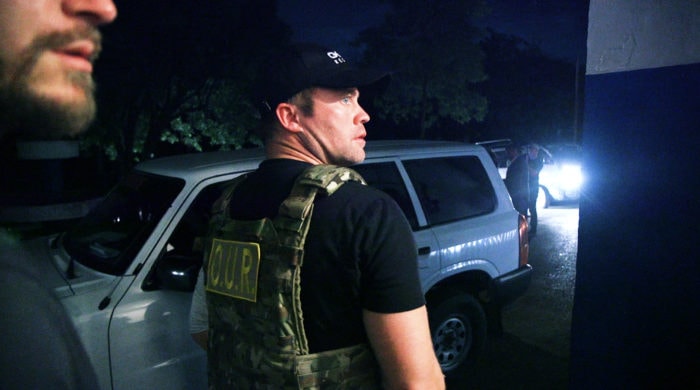 Don’t Forget to Click the Link and DONATE NOW!!!