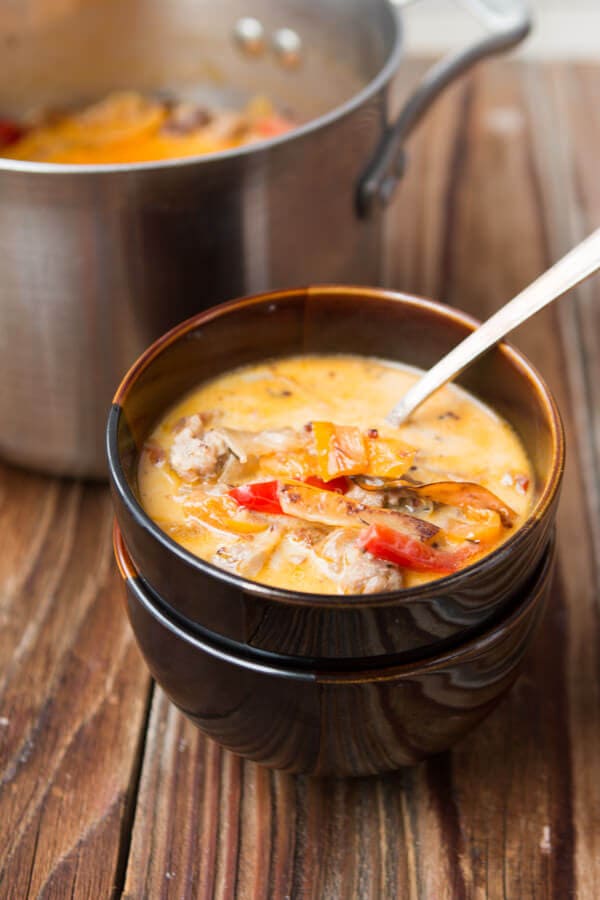 Remember how I instagrammed about the stuffed peppers quinoa casserole that turned out really yummy and then ended up making the leftovers into a soup which I didn’t expect to turn out awesome so I didn’t photograph it? Well, we all know it did turn out awesome and I promised to recreate it for all of you who were dying to get the recipe, but then I forgot and the quinoa stuffed peppers soup slipped into the past. Until now that is… 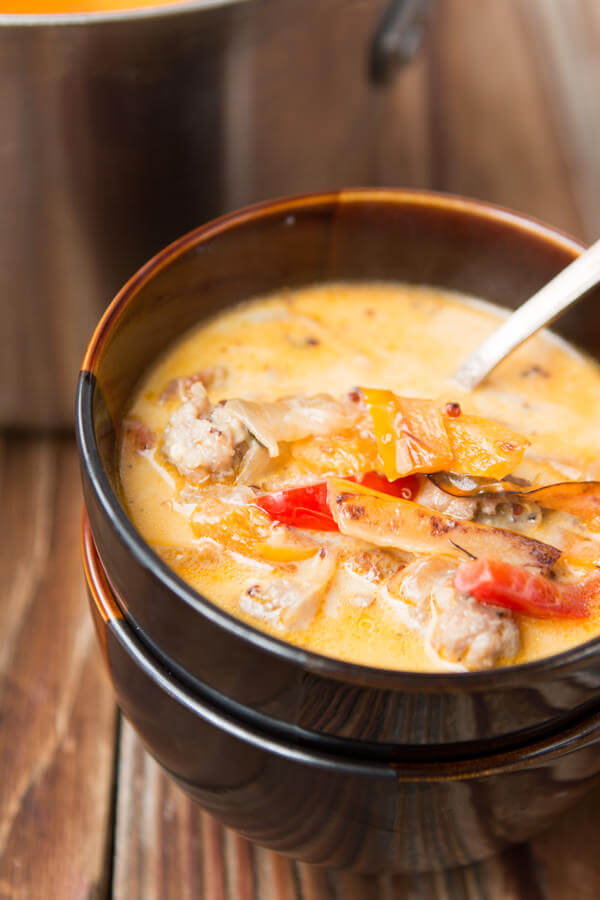 I finally remembered to buy peppers so I could recreate the recipe! Can I get a hip hooray for actually going to the grocery and returning with something I needed! A friend of mine and I were just talking about how we need to be better at making lists. I seem to make so many mental notes of things that I need and then occasionally jot down a few specific items that I know I wouldn’t normally need that I forget to take the time to just write down a big, fat list for myself. I head off to the store and return with things I needed, didn’t even go there at all for and end up without a few things I did in fact need.

Is anyone else a horrible list maker like me? Why can’t I just put a grocery pad on the fridge and mark things as they come to mind? I tried that for like a month and it worked awesome and then nada. I completely stopped doing it for no reason other than I just forgot and slowly but surely I forgot about the idea entirely. 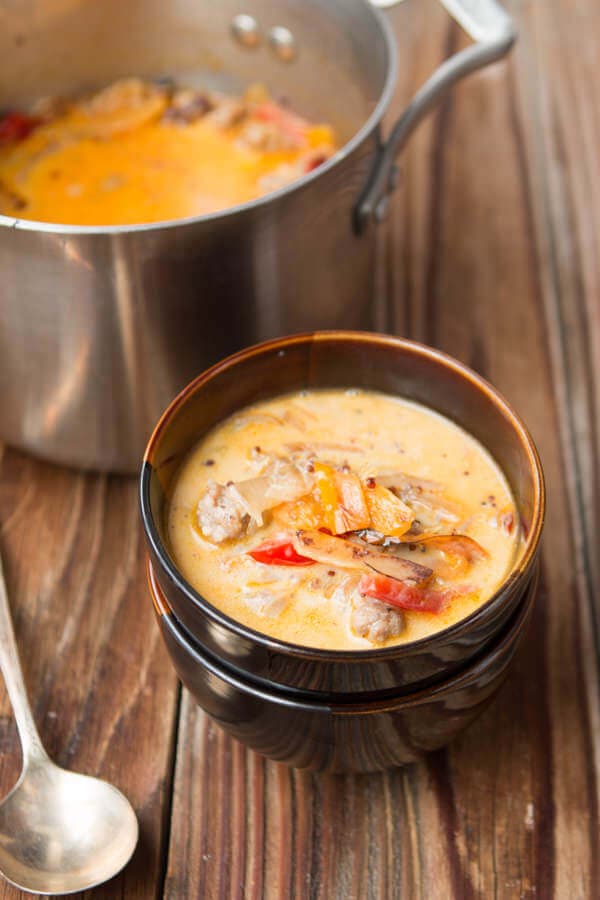 And the worst part about forgetting peppers for this dish is that I would sometimes buy them and then use them in other things only to later have the soup come to mind after I’d used them all, doh! Maybe this year I should actually make a New Year’s resolution for the first time ever and start making lists and checking it twice… oh shoot and now I’ve become Santa Clause.

Is Quinoa Good For You?

Quinoa is one of the world’s most popular health foods.

Quinoa is gluten-free and high in protein.

It is high in fiber, magnesium, B vitamins, iron, potassium, calcium, phosphorus, and vitamin E.

What Is The Difference Between Red, Orange and Green Bell Peppers?

They are all the same pepper, the difference is ripeness.

The riper the pepper, the milder and less bitter it is.

They’re low in calories and are loaded with vitamins A and C, potassium, folic acid, and fiber. 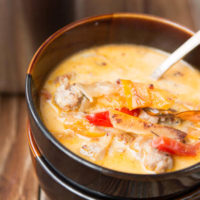 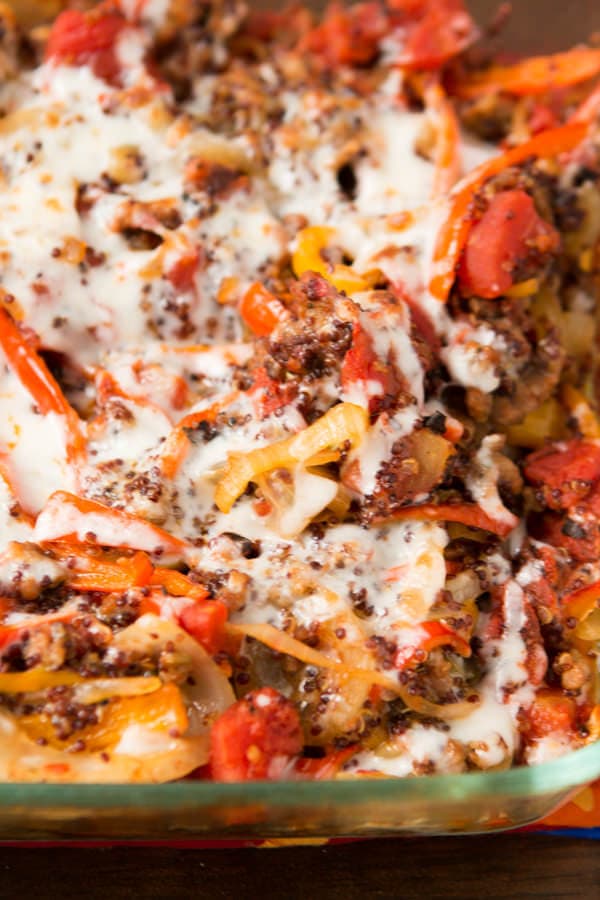 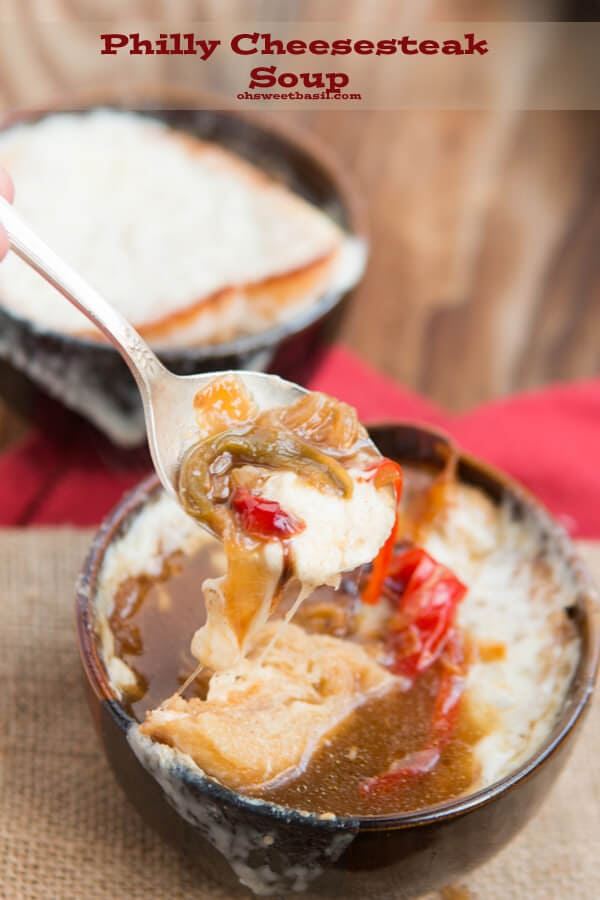 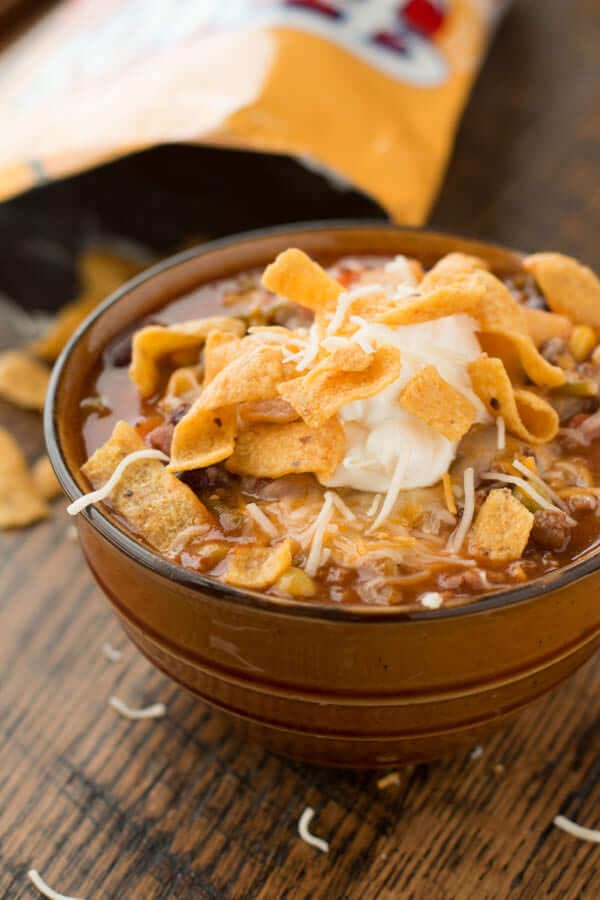