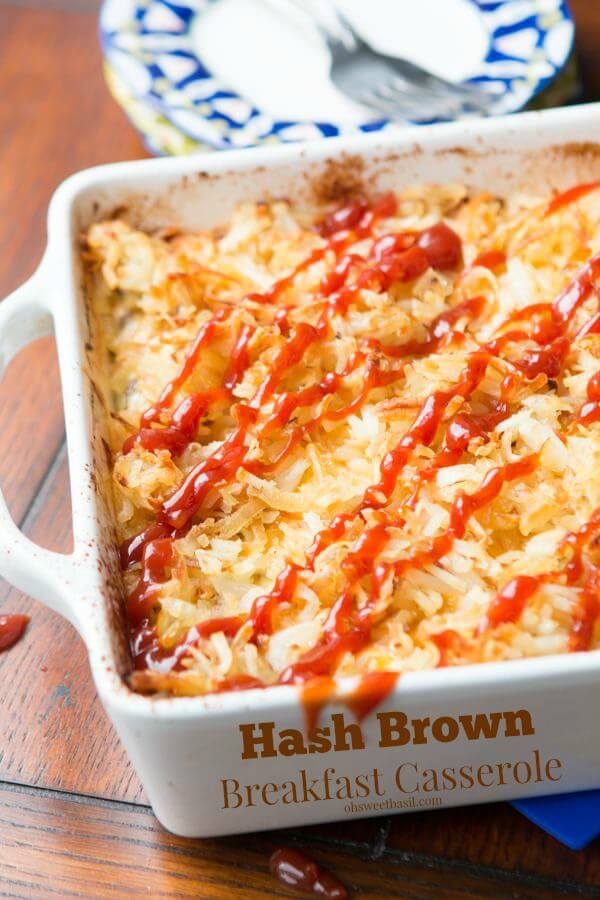 Today I almost walked out of a dressing room without my skirt on. But first, let’s talk about savory hash brown breakfast casserole. I had a dream that I was making eggs and I started dumping in sausage, cheese, and then suddenly it was done and instead of having put the hash browns in it I crisped them up and stuck them on top. The dream ended with me drizzling the top with ketchup and I knew it was going to be good. 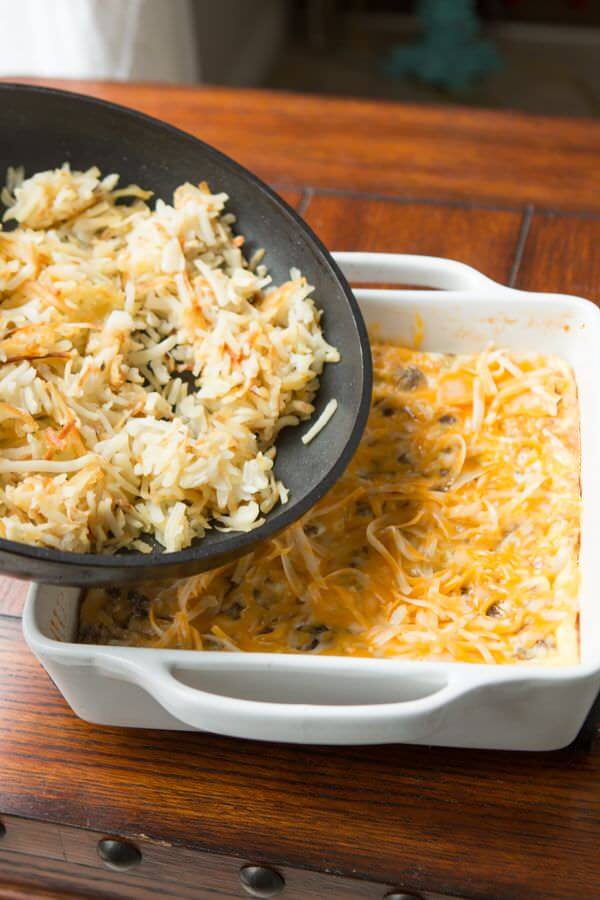 Fast forward to today and I busted into that idea like nobody’s business. Our little one is 4 years old and she even wanted in on the action. I cracked the eggs, she dumped the seasoning and cheese then proceeded to whisk them. Kids and whisking always makes me nervous. I can just see the ingredients blasting all over the counter but sometimes I have to put on my mommy panties and just let the kids learn. Now, speaking of panties… 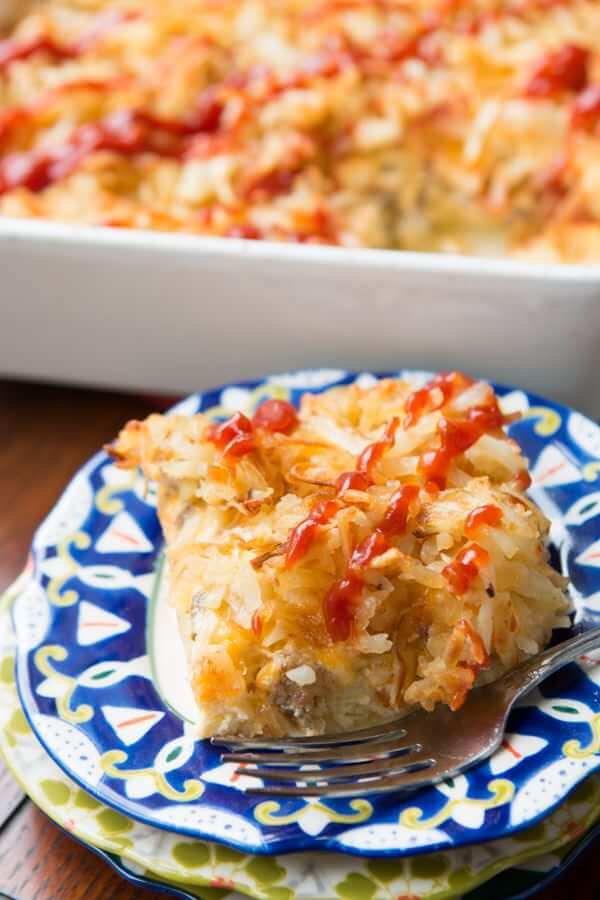 Later in the evening I headed off to the temple and almost made a fool of myself. People are so curious about what happens in an LDS temple, but I think they would be surprised to learn that it’s a house of learning and worship. Nothing weird or naked. Yes, naked. People are always asking me if we are naked in there. Ummmm, no. Haha. A religion that wears big undies does not later flee from our modesty. We do however all dress in simple white pants, shirt, shoes and dresses for the ladies. We are all the same, clean, and worthy to be there. We enter in regular clothes and then use dressing rooms to change so as to keep things clean and sacred. The outside world is literally and figuratively forgotten. 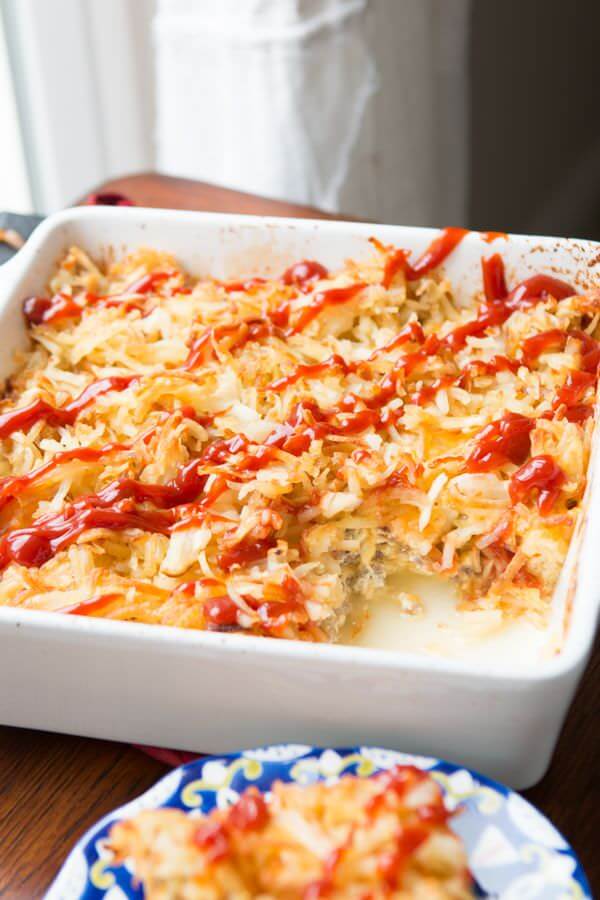 When I was ready to leave I was changing and without even thinking I grabbed my sweater first (come on, don’t we all put on our skirts first?) then because I did things differently I grabbed my scarf and coat and turned to leave. Oh. My. Golly. Thankfully I grabbed the door and immediately felt what I was missing. I would have died, you guys. I would have died. The whole way home I kept laughing out loud, half out of nervous embarrassment and half because gosh dang that would have been funny. But seriously, it would have. 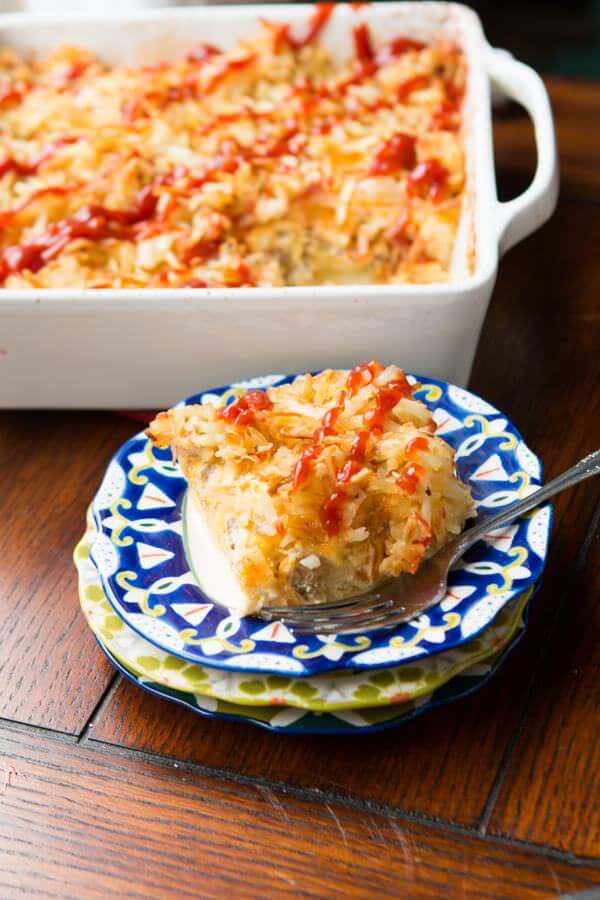 Can Hash Browns be Made With Fresh Potatoes?

The trick to crispy homemade hash browns from fresh potatoes, is to par-boil the potato before shredding.

Then fry in a thin single layer.

Can Hash Browns be Baked?

Yes, hash browns can be baked instead of frying.

Place a piece of parchment paper on a baking sheet.

Spread the potatoes evenly on the baking sheet, and bake for about 40 minutes. 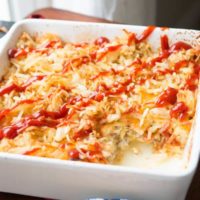 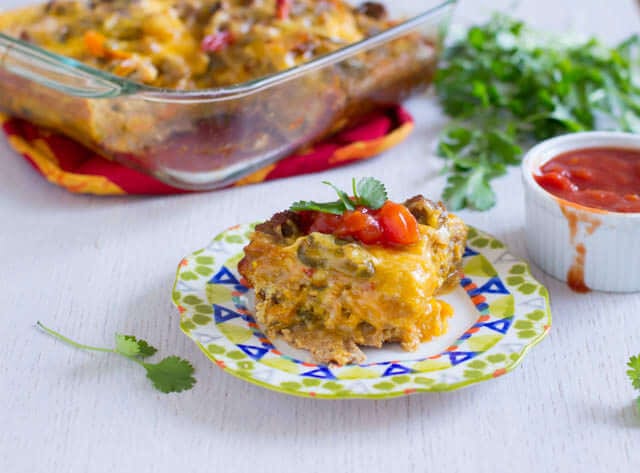 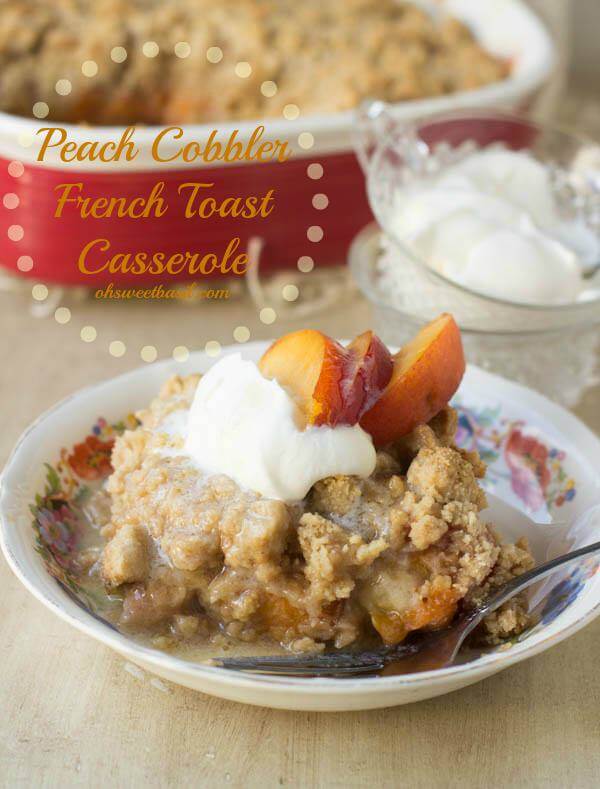 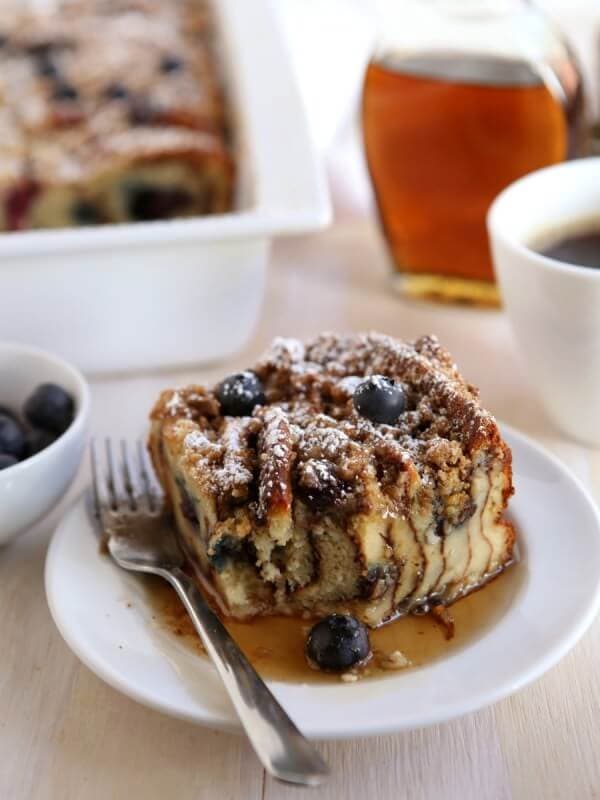