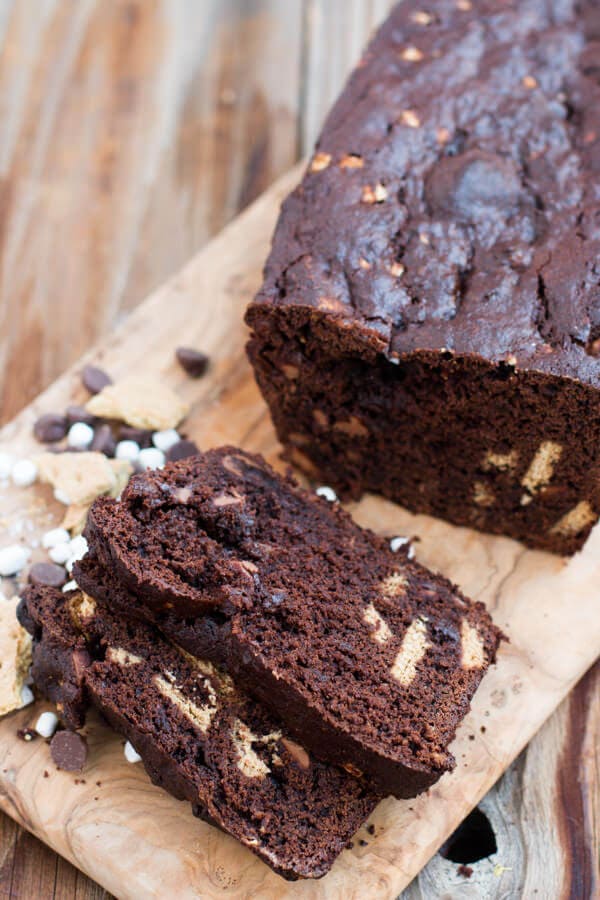 This is what happens when you’re a mom and you’ve had an instagram feed blow up with s’mores all in one day. You get crazy and let the kids help you make s’mores banana bread. Then, what happens next is just sad.

So, I thought, well, I’ve been seeing s’mores all day and it’s starting to look pretty gosh darn delicious so I’ll be a cool mom and ask the kiddos if they’d like a s’mores treat, but the game has to be that it’s something other than an actual s’more. I thought for sure they were going to say cookies, which is totally what I was in the mood for, (you see how manipulative I can be? Put the idea into their head that they have all the control when really it’s just an excuse for me to make dessert) but then our oldest yelled out, S’MORES BANANA BREAD!

Shoot, I did tell her she could pick. I was disappointed and halfheartedly began whipping up an experimental banana bread. It smelled good while baking but I still wasn’t sold. We pulled it out of the oven and let it cool for oh, maybe 5 minutes because who cares right? Our girls took a bite and by now I’ve become totally curious. I mean, it does look pretty soft and luscious.

Yes, the marshmallows have pretty much disappeared, but I know they are there. I snatch a little bite and golden sparkles begin shooting out of the bread followed by an orchestra! Well, that didn’t actually happen, but hot dang was it good! So sad part numero uno, I didn’t believe in my creative little one, and numero dos? Well I may have sent them out to play and finished off the rest on my own. That’s all folks! 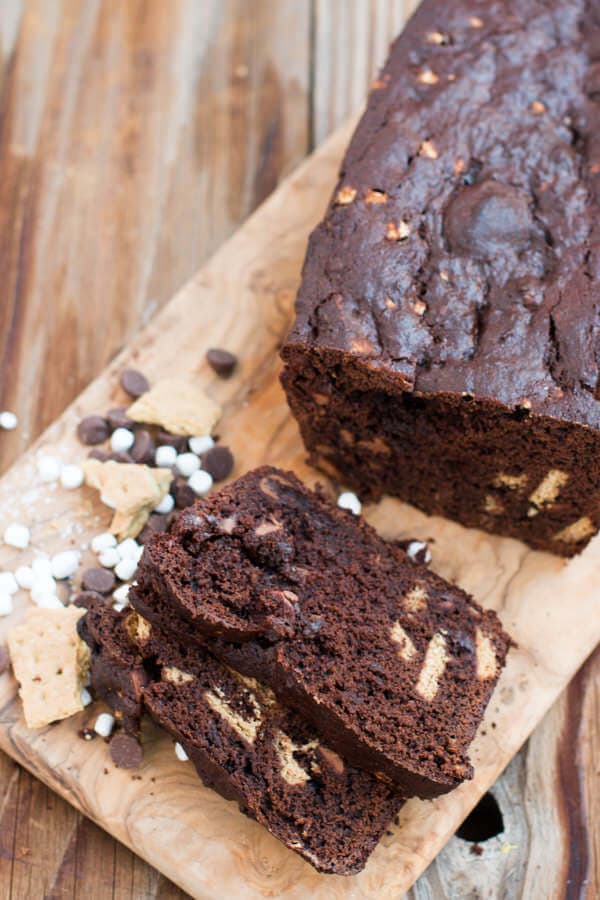 If you use too much baking soda or baking powder, the bread will rise quickly and then fall.

If your baking soda or baking powder is old, it may result in flat banana bread.

Another problem that could cause banana bread to be flat is the moisture in the dough.

If the dough is to runny, the bread will be flat;  you may want to add a little more flour, just so the batter is stiffer.

Can Banana Bread Be Made Into Muffins?

Banana Bread can absolutely be made into muffins.

All our BANANA BREAD RECIPES: 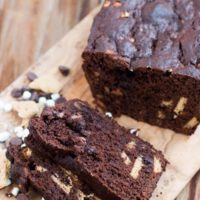 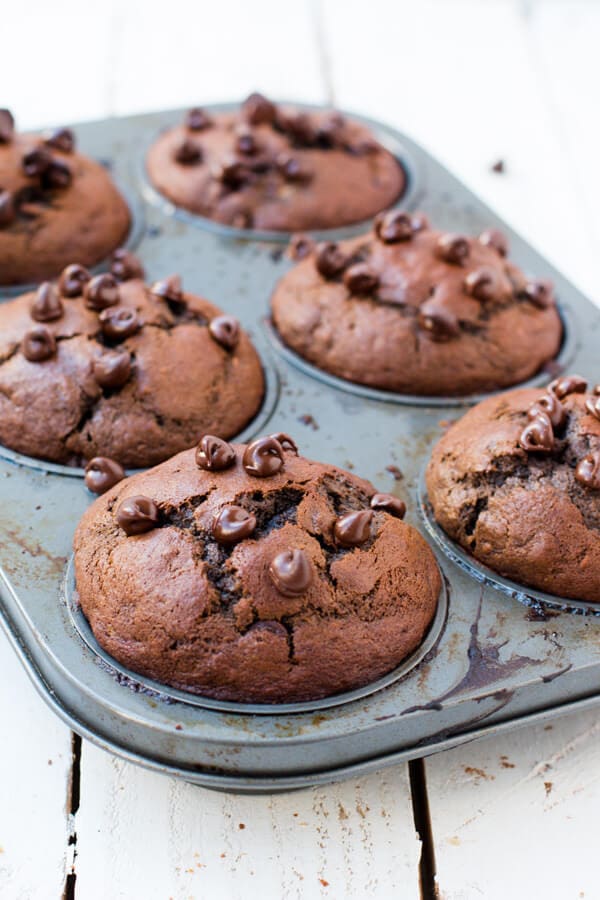 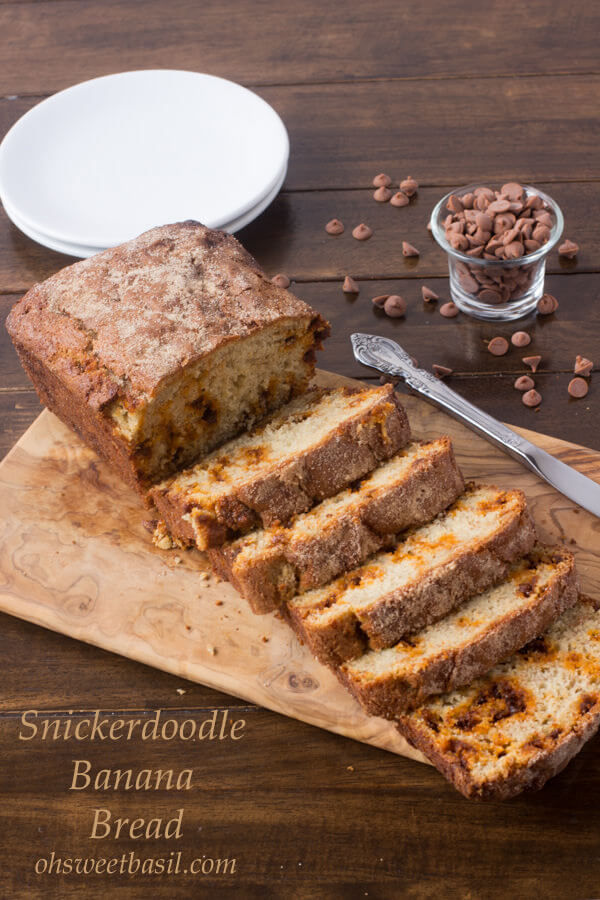