These triple berry ice cream push-pops are a fun way for the kids to cool down during your next barbecue! They are so simple to make and are so much better than the push pops from the store!

How Long Will Ice Cream Keep?

Unopened ice cream should keep for up to 3 months in the freezer.

Once it is opened, it should be used within 1-2 months. 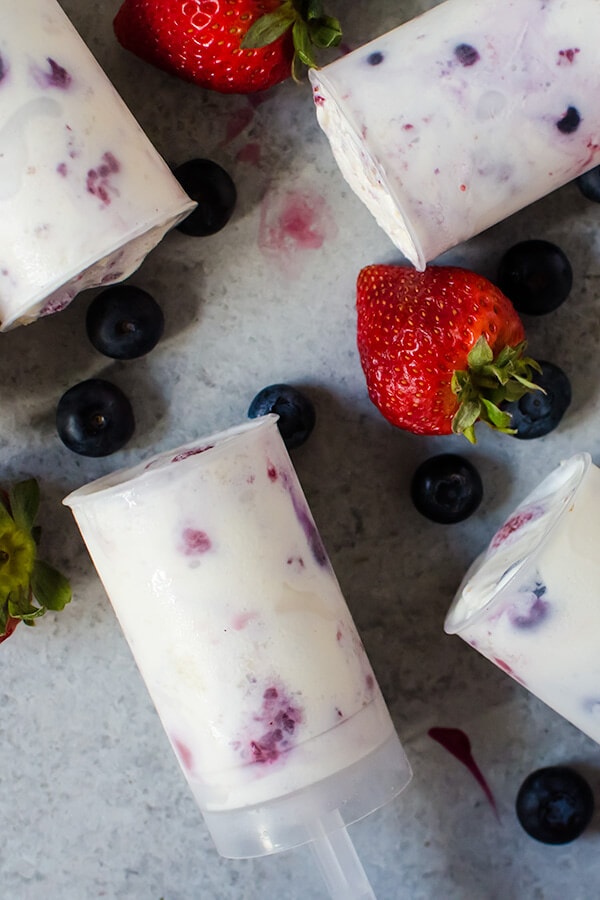 When I was a kid, I was obsessed with push pops. I would beg relentlessly for one so often that my parents would buy them in bulk during the summer. In hindsight that might not have been the best decision, but I didn’t care. I was six years old and blissfullty happy. I don’t remember the last time I had a push pop, but when I saw the push pop containers at the store I bought them without a moment’s hesitation. I was determined to make my own push-pop memories with my daughter. 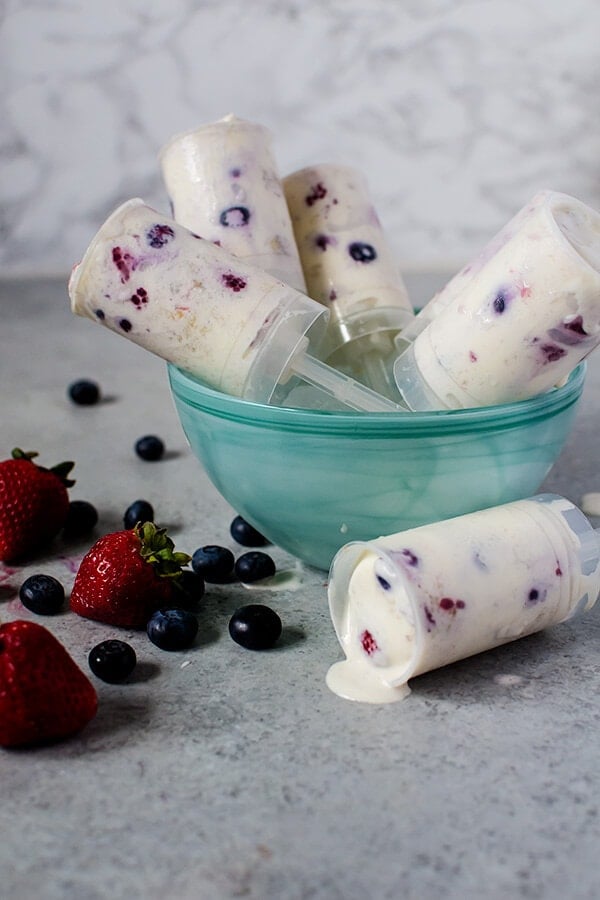 Will Ice Cream Melt in a Cooler?

Serving cold, frozen ice cream is possible at a summer picnic, but you’ll need more than a standard cooler and a few bags of ice.

However, air temperatures above this point will cause ice crystals or melting.

Lining a cooler with a few bags of ice is not cold enough to keep ice cream frozen; you’ll need dry ice.

If you’ve ever been to A Cookie Named Desire, you will know that I am in love with ice cream. As in, legitimately in love with it. So far I have mastered six different method of making ice cream, but my favorite method I use when I am making ice cream just for the family is a simple three-ingredient method that uses heavy cream, sweetened condensed milk, and vanilla. You take those ingredients and mix until it is light and voluminous and then add in any of your favorite add-ins.

For these triple better ice cream push-pops I decided to use strawberries, raspberries, and blueberries because it is almost 4th of July and making these a bit red, white, and blue was just too perfect to resist. I also decided to fold in pound cake cubes. Originally, I wanted to layer the pound cake in the ice cream, but cutting it in cubes and folding it ended up being an easier method that my five-year old liked helping with. I used lemon pound cake for another level of flavor, but use any kind of cake or flavor you want! This would be amazing with chocolate cake or even cubes of brownie! 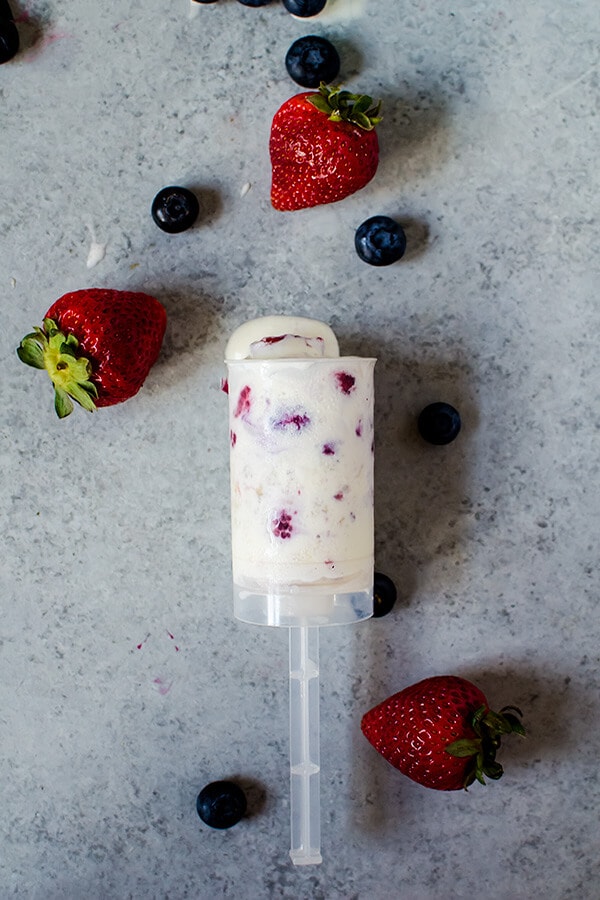 Need to buy push pop containers? Amazon has a great price and there’s even a Prime option in case you’re prime obsessed like we are. 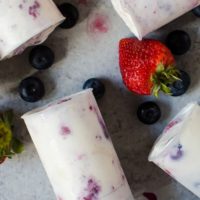 No ratings yet
Prep Time: 10 minutes
Additional Time: 2 hours
Total Time: 2 hours 10 minutes
Servings: 12 push-pops
Save Recipe Print Recipe
These triple berry ice cream push-pops are a fun way for the kids to cool down during your next barbecue! They are so simple to make and are so much better than the push pops from the store! 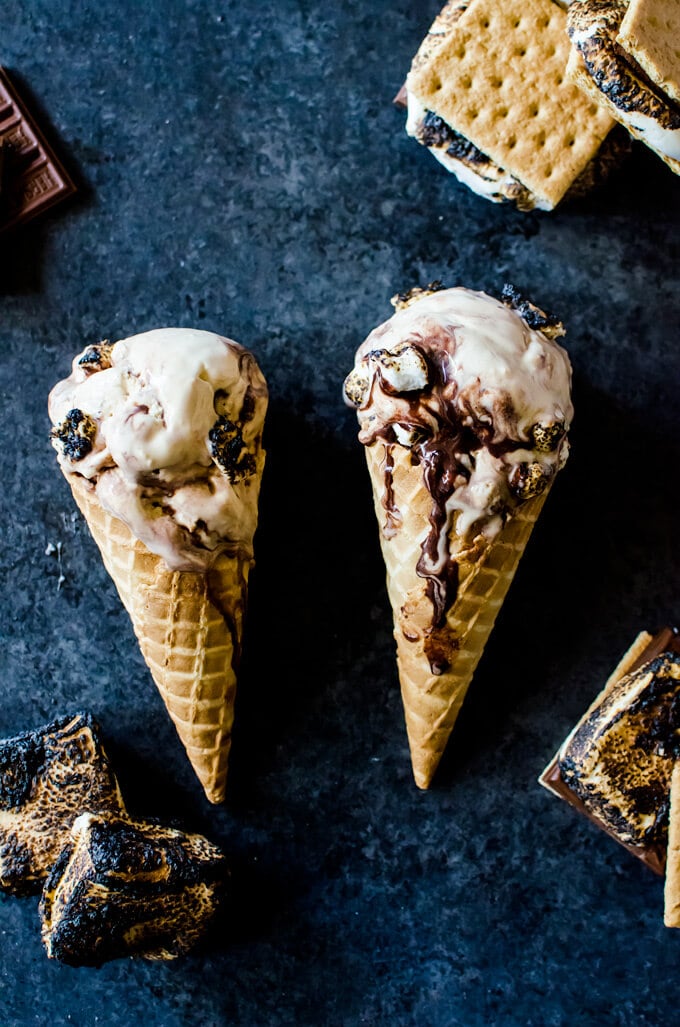 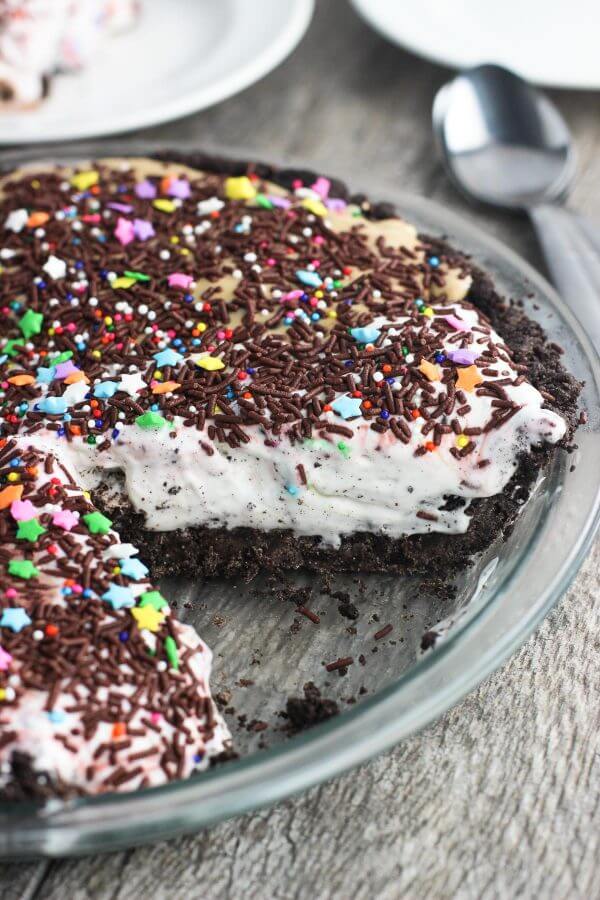 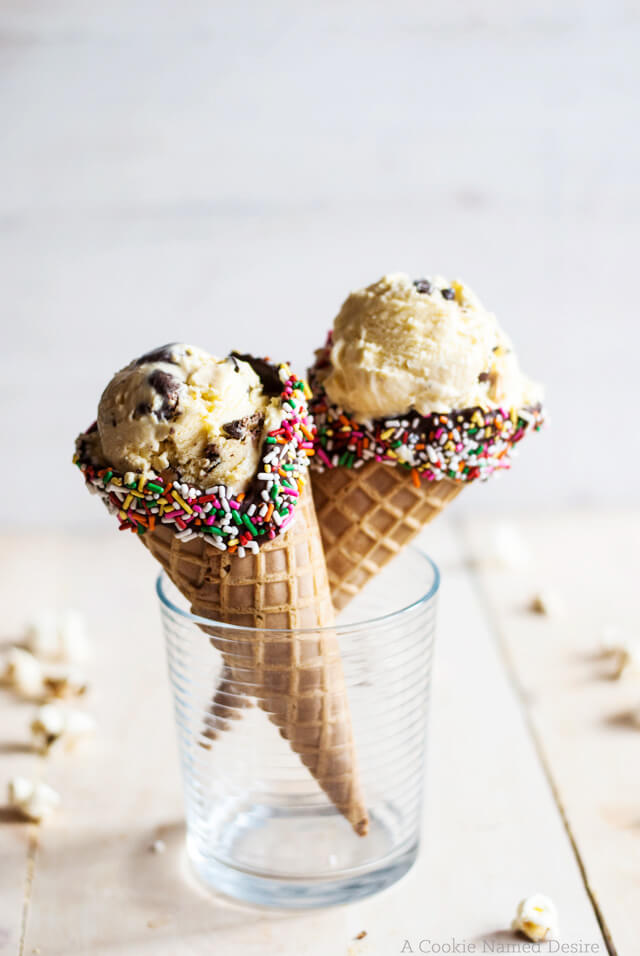 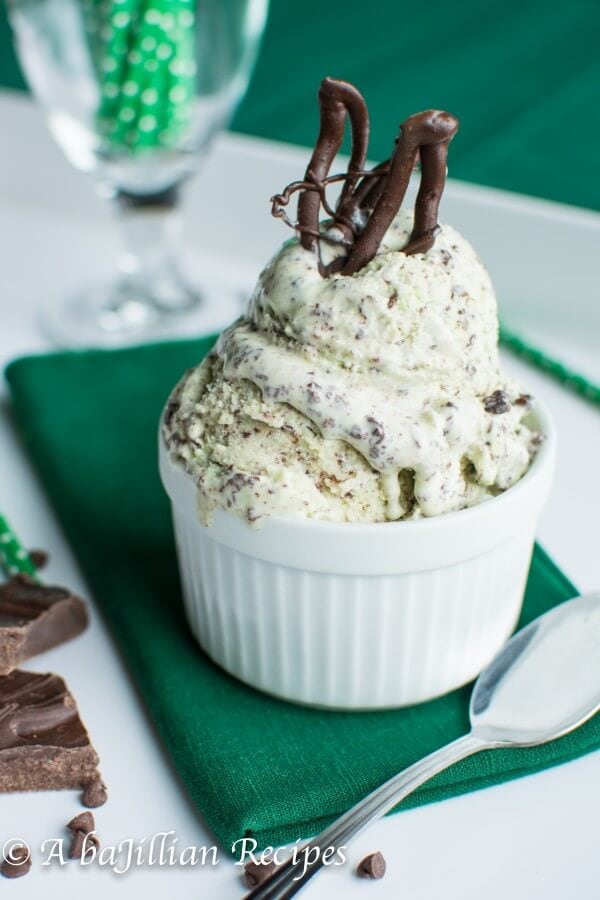 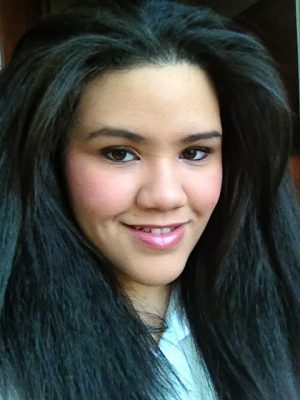 Connect with me for more desserts!