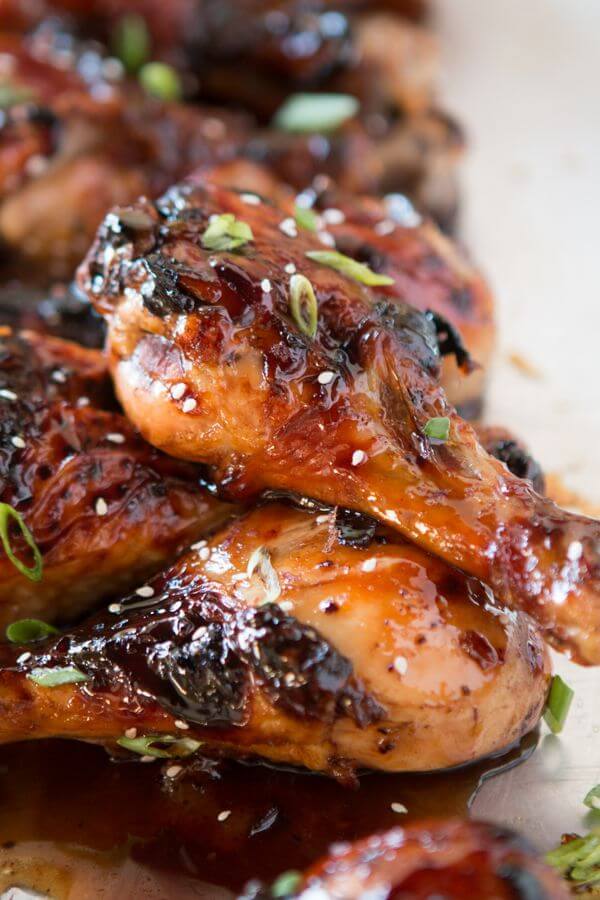 Drummies? Drumsticks? Drumlets? What do you call these? I grew up calling them drumsticks but I feel like no one says that anymore. That is besides the point though, listen this is one of those recipes that I’m so blasted excited to share with you all and I’m just crossing my fingers that it’s received well. Sometimes, read all the time, anything that isn’t gooey, cheesy or chocolate doesn’t get as much love as the other stuff. It’s sad but it’s true. I’m begging you all to pin the heck out of this one because not only are the sticky orange chicken drumsticks going to be your new favorite but you can actually use any cut of chicken you want.

Will Chicken Go Bad in the Freezer?

Frozen chicken (and all frozen foods) are safe to eat indefinitely, but will lose taste and flavor the longer it is stored.

If you don’t seal the food carefully, freezer burn can occur, which dries out the exposed meat — though it’s still safe to eat. 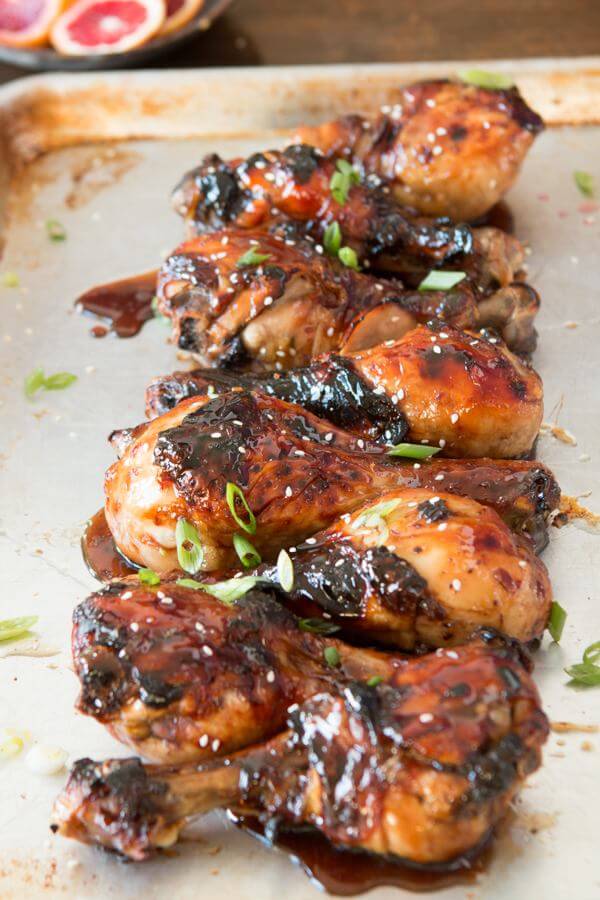 That’s right friends, this would be an awesome glaze on grilled chicken, chicken wings, chicken thighs, chicken breasts or heck, roast up a whole bird and slather this glaze on it the last few minutes.

But who cares about chicken, let’s talk about something I’ve never mentioned on the site before, gas. Someone might even leave me a nasty comment for bringing it up but I don’t care. Last week I ran to the grocery store after running carpool and our 5 year old had to use the bathroom. (Oh gosh, one day she will just die that I blogged about this) I took her and we continued shopping but as we were walking I could see it in her face that she still had to go. We quickly made our way to the checkout where she continued to pass gas. 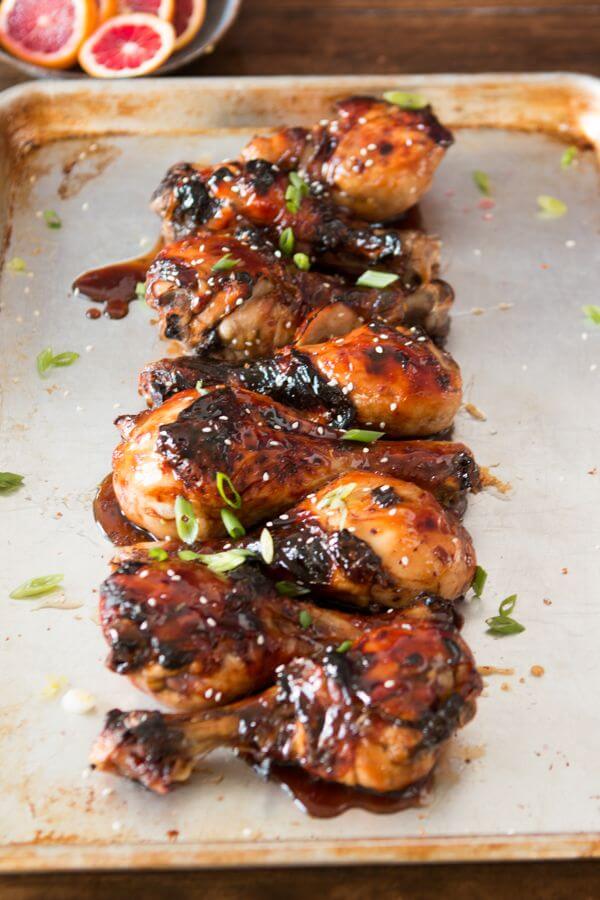 As a kid we weren’t allowed to say “toot” or “fart” instead, and I’m dying laughing just to think about it, we called it a “woofer”. Yup. Classy. I have no clue where the word came from. Anyway, the kid is ripping them and she’s clearly aware of it and a little embarrassed, but we are stuck in between people and the next to check out. I. Was. Dying. It’s like going to the bathroom with a toddler who has to ask “Are you going poop, Mom?” even if you totally aren’t. I could just feel everyone wondering if I was a tad plugged up.

It’s not me, it’s her!!! I wanted to yell it through the aisles and yet I didn’t want to embarrass her more, so I just kept smiling and bouncing the baby in our Solly Wrap. That shopping trip literally stunk.

No, they are different.

Jam is made from whole or cut up pieces of fruit with sugar.

Marmalade is preserves made with citrus—using the whole fruit, along with the rind. 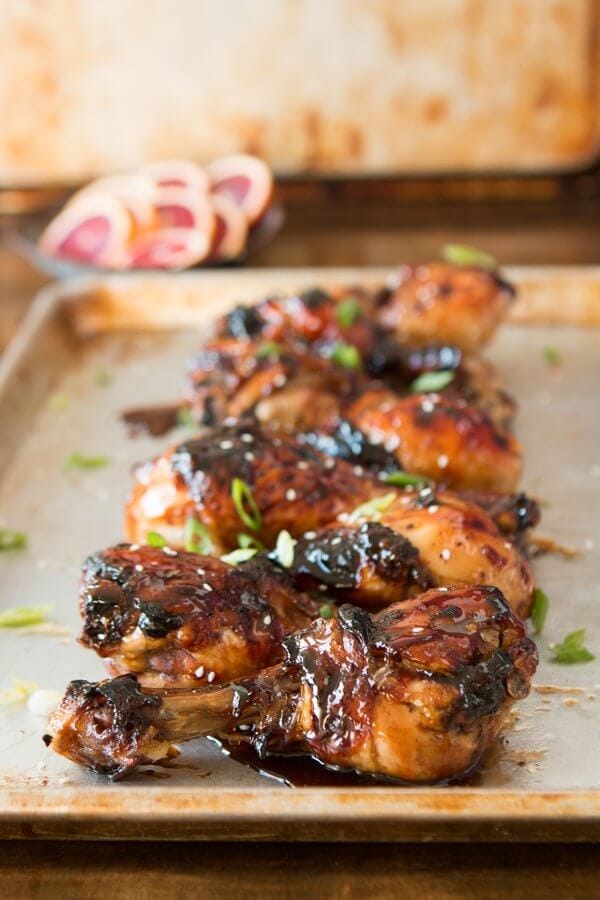 You’re welcome. Now back to the food. The sauce uses blood orange marmalade, but feel free to use regular orange marmalade. The key is to marinade, bake until almost done and then begin the glaze process. I wont type your eyeballs off so I’ll stop gabbing now. And yes, I’m sure we were the only ones with a weird name for gas, now you know my secret. 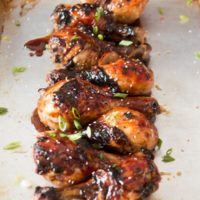 For the Orange Marmalade