I remember reaching a class once and a mother got really upset that I’d asked the students to perform a task.

The email was hot with anger. But I knew what she should have remembered.

Children can do much more than we realize.

I encouraged her to try and two months later she personally came to meet me, wrapped her arms around me with tears actually falling on my shoulders, he had done it. She said, I will never doubt him again. 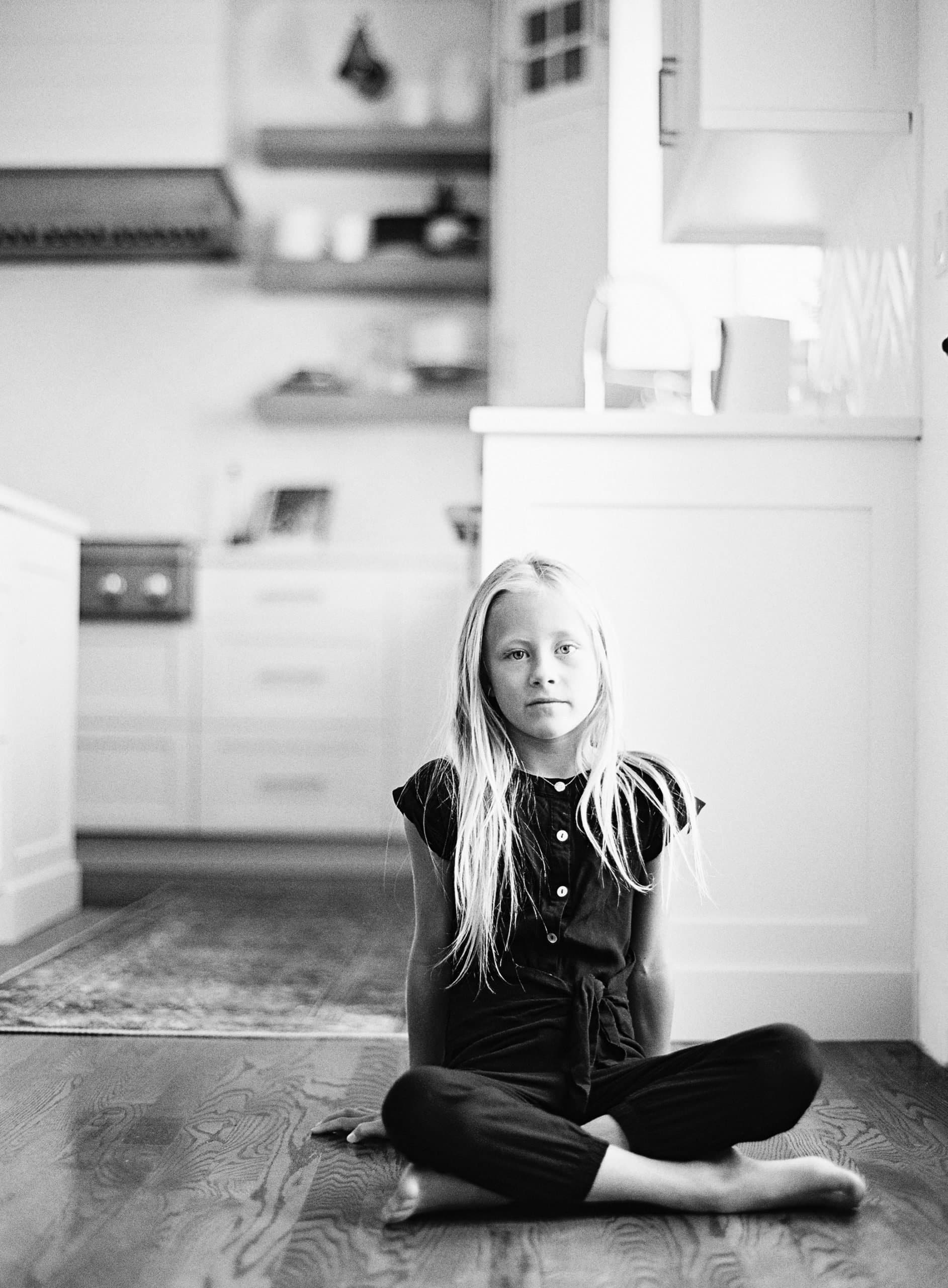 These kids are the BEST of the BEST.

They were well prepared for this. Their light blazes as a torch.

That’s a pretty powerful reminder of who you’re tucking into bed at night.

Young Ready to Fight and Defend

Have you read the story of the village that made a covenant to never take up arms again? They vowed to be of peace and not fighting. Until the army arrived to kill them.

The leaders gathered, homes talked and talked until the wee hours of the night and the decision was made.

The next day they let their leaders know, we shall take up arms to defend our homes, women, children and liberty.

A broken promise about to be made.

But then one boy stood, speaking for the others, elected by his peers.

Unbeknownst to many, teens had also gathered, talked and decided together.

They had never taken the oath their fathers had made many years before.

They would go to battle in place of those who had come before them.

“Now they never had fought, yet they did not fear death; and they did think more upon the liberty of their fathers than they did upon their lives; yea, they had been taught by their mothers, that if they did not doubt, God would deliver them.
And they rehearsed unto me the words of their mothers, saying : We do not doubt our MOTHERS knew it.

And they were all young, and they were exceedingly valiant for courage; who were true at all times in whatsoever thing they were entrusted.” Alma 56:47-48

I don’t know if that’s exactly how they decided to go to battle, but by the end, 2060 fought like lions and BEAT the other army.

All because their mothers taught them.