I could hear her hollering my name and I’ve been trying to be more mindful about what I’m feeling so I acknowledged to myself that my heart and hands were tightening just by hearing her tone of voice.
I was already feeling annoyed.

She’s been struggling a bit this year with talking about things without all the drama, tantrums and sass or whining.
It’s hard on me. I don’t like the feeling of being talked to like that, and so my mind took over before my heart could. 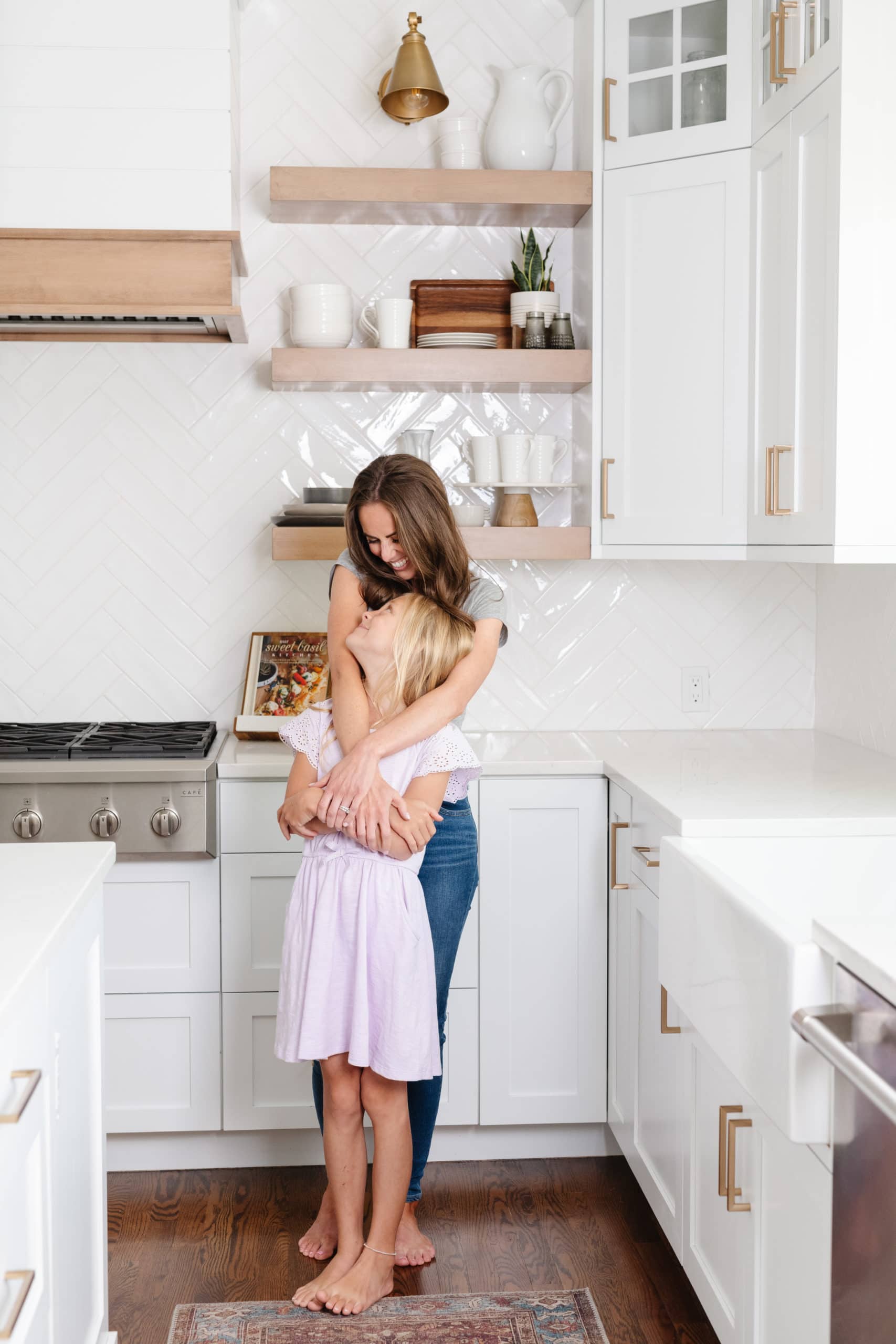 She was walking to school with her Cindy Lou who hair ready for grinch day when kids started pointing and laughing. A man in truck went by and turned his head laughing as she walked. She rushed to the bathroom at school and sure enough, the hair had fallen away from the cup inside and she was a walking plastic cup on her head. 😭
😔
Tears were flowing now but her tone wasn’t sad, it was annoyed and upset and that included at me without saying it directly. And had it been another day I might have been annoyed, “talk to me different!”

I Felt the Pain

But then it happened.

Suddenly, involuntarily my knees gave out and I sat with an arm out stretched. She literally crawled up into my lap and cried and this is when the real miracle happened.

I did not feel the sadness of a mother watching her child hurt.

I somehow relived the very feelings of hurt as a child. I cannot even explain it but it was real. I FELT the pain again of childhood. The loneliness, the embarrassment, the judgments.

And in that moment I knew it was soooo worth going through.

If you were sat down and told, one day someone will greatly hurt, but if you’re willing I’ll allow you to hurt first so that in that moment you can sit and cry with them, you’re the only one that will be able to, would you?

Or if you’d rather not hurt, that’s ok, but know that they will have to suffer alone, without any moments with someone who can ease their pain even for a moment.

I Choose to Hurt

Did you know to succor means to run? Run to help.

I’ll hurt first so I understand then run to you. ❤️