Raised in the Kitchen is available for pre-order!

Someday you’ll hold your little one for the last time and you won’t even know it. ❤️

Covid has taught me a lot, but what it’s taught me the most is that we don’t need to be busy. Work isn’t as important as being present. 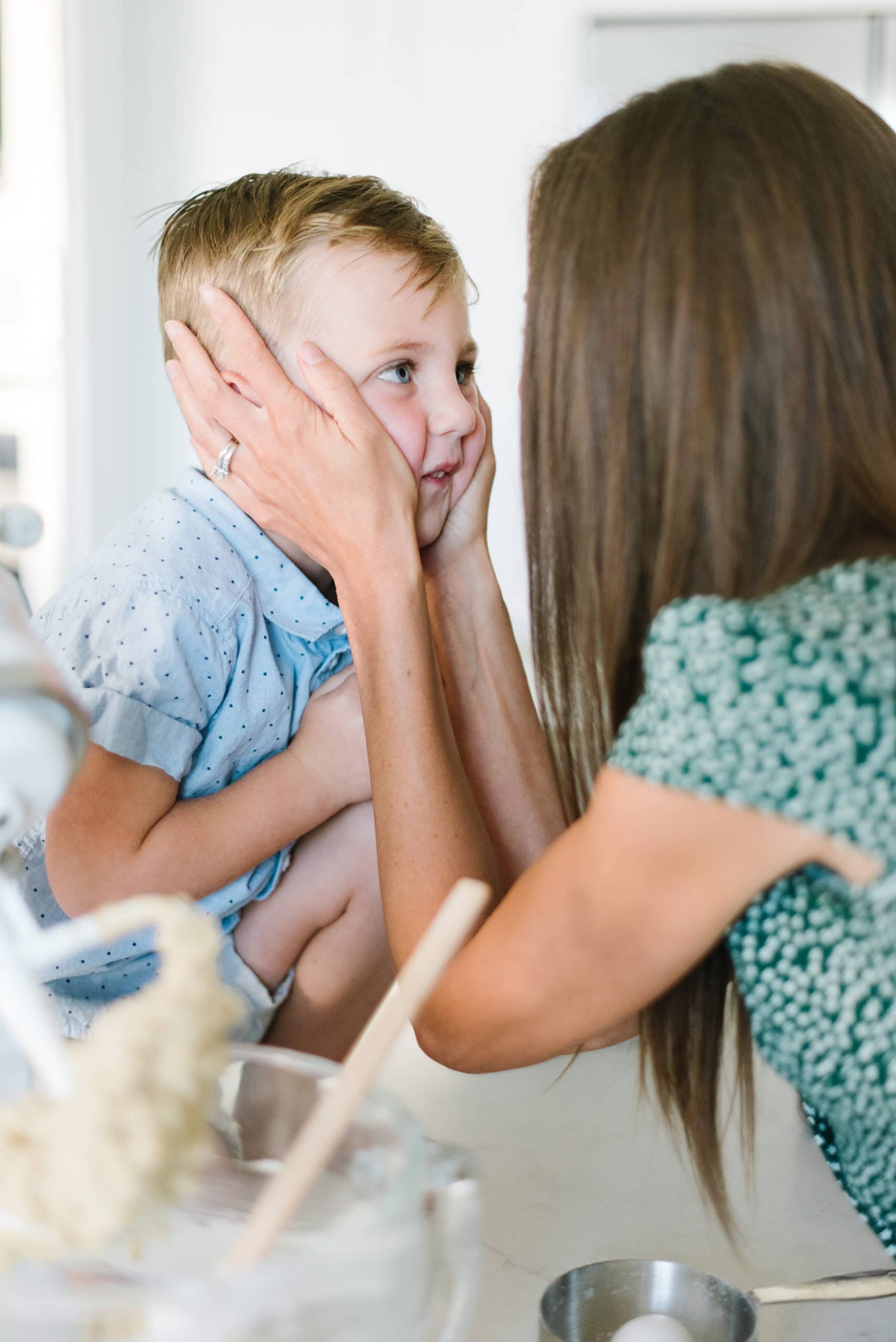 What’s important not missing out on that last hold. I want to hold every single day, so I can be aware of it. He’s almost too big to pick up, but two summers ago I didn’t even think about him asking me randomly one morning to dance with him, I just did it. Now I feel like I’m dying for him to come running to me with an owie or to snuggle because somehow the others already don’t need me for that.

Today could be my last snuggle. I’m going to live for that instead of the next recipe. And in two months I’ll have to remind myself again and 4 months after that. But I’ll do it, because I can’t miss out anymore.

But I cannot stop thinking about those parents.

We talk of how brave the boys were. We talk about how well the mothers had taught them.

We talk about the fathers that showed up with provisions.

The Moment They Rose

But what about the moment those boys rose, stood up and volunteered to fight to the death. Did some mothers crumple onto the ground, sobs tearing through their throats? Did they beg them not to go? What about the youngest one of the group? Or the one who had a bad leg or asthma? What about the fathers, did tears sting their eyes and hearts pound with pride? But did they return home with fear that they may never see their sons again?

Those women that sent their sons off to war were amazing, but they were also exactly like you and I.

They snuggled little ones and stayed up with fevers.

They felt the weight of motherhood.

But it was enough.

And when the time came they were valiant as well.

Will I Have Done Enough?

They sent them off with constant, consistent prayers for those boys. But they still cried. They still worried. One day our sons and daughters might do things I never expected. I wonder, will I one day stand with those women? Will I have loved and taught and have let my light and faith shine enough that my children will rise up for the battle that they can feel the strength from me? 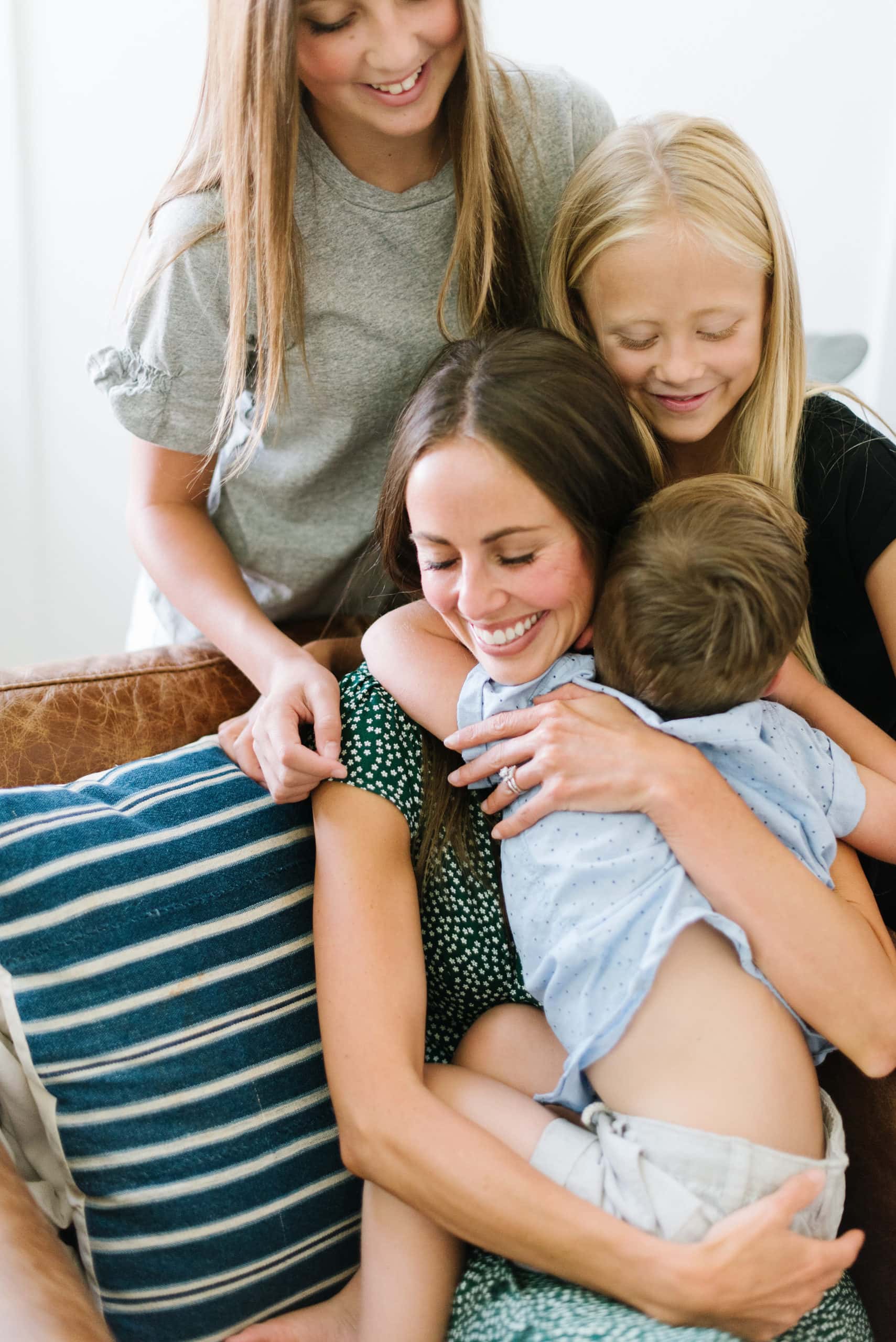 I’ve kind of been liking this whole teenager capturing moments without any of us looking. One is sulking and upset, my mind was offering up a prayer because I just do not know how to solve a problem I’m facing and who knows about the toddler🤪😂! 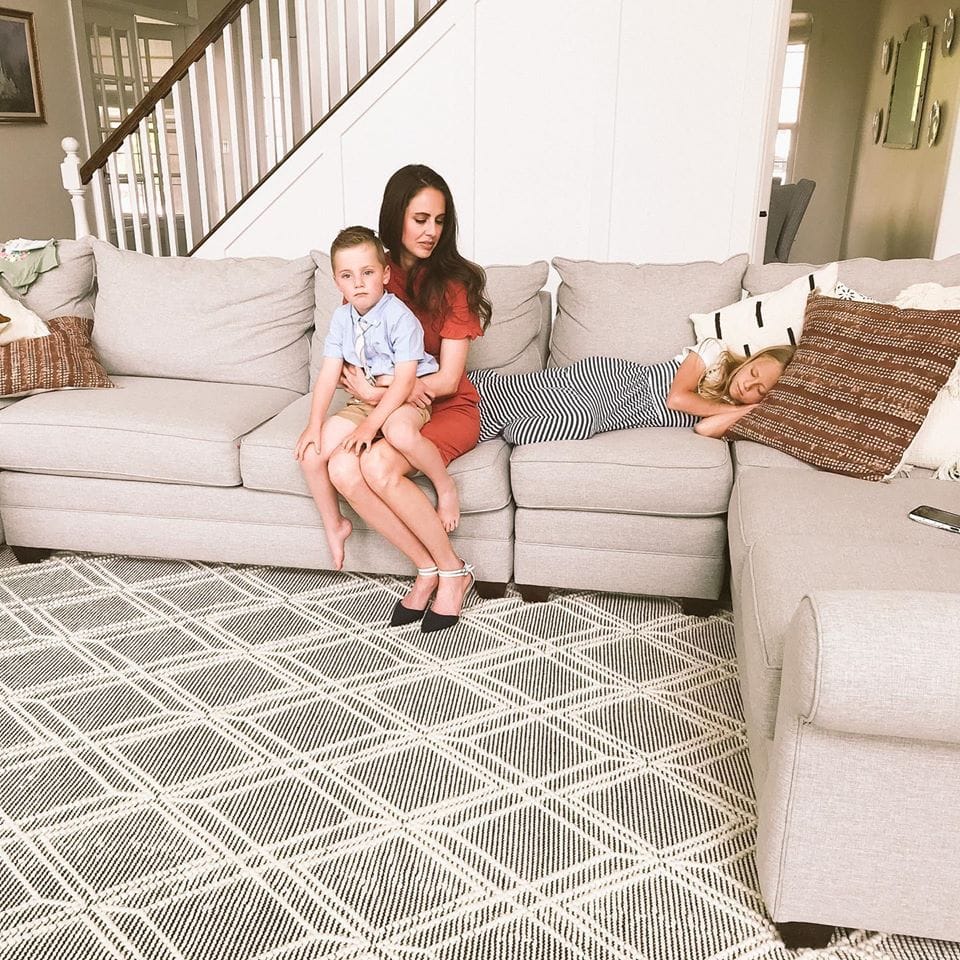 Life is not perfect. Quite far from it. I don’t have a message of hope or peace, and I don’t know the solutions or tools to fix each thing each person in the family is facing.

I kind of feel like I don’t know anything at all anymore.

Except I know this, tomorrow I’ll wake up and try again.

Someday I hope I can look back and know that it all turned out ok, and this heaviness I feel didn’t last, the problems did get resolved and peace settled back in. I’m fact, I know I will.

Life is made of patterns for a reason. I hope to pay a little better attention this time around.