Free Bonus: Back to School?! Breakfast, Snack, and Easy Dinners for this Fall.

It’s been almost a week but I can’t seem to shake it, so here goes nothin’, this is my experience.

When the fires on the mountain were in my neighborhood this summer I noticed something odd.

There was no noise.
No chaos.
Just silence.
And darkness.
And the fire.

However, online the chatter was deafening, lots of guesses and accusations, constant chatter and panic and NOISE.

“And many more things did the people IMAGINE UP IN THEIR HEARTS, which were foolish and vain; and THEY WERE MUCH DISTURBED , for Satan did stir them up to do iniquity continually; yea, he did go about SPREADING RUMORS and CONTENTIONS upon all the face of the land, that he might HARDEN THE HEARTS of the people against that which was good and against that which should come.” Helaman 16:22

When my friend read this to me it rang so true it actually PIERCED MY HEART.

Sometimes We are Part of the Problem

There’s a lot of blatantly evil things in the world right now. But there’s also mass confusion and it’s not just from big sources, sometimes we are part of the problem.

We must be wise, careful, ditch the temptation to be in fear and maybe even just be completely quiet, because then we aren’t giving in, we are instead able to Hear Him. 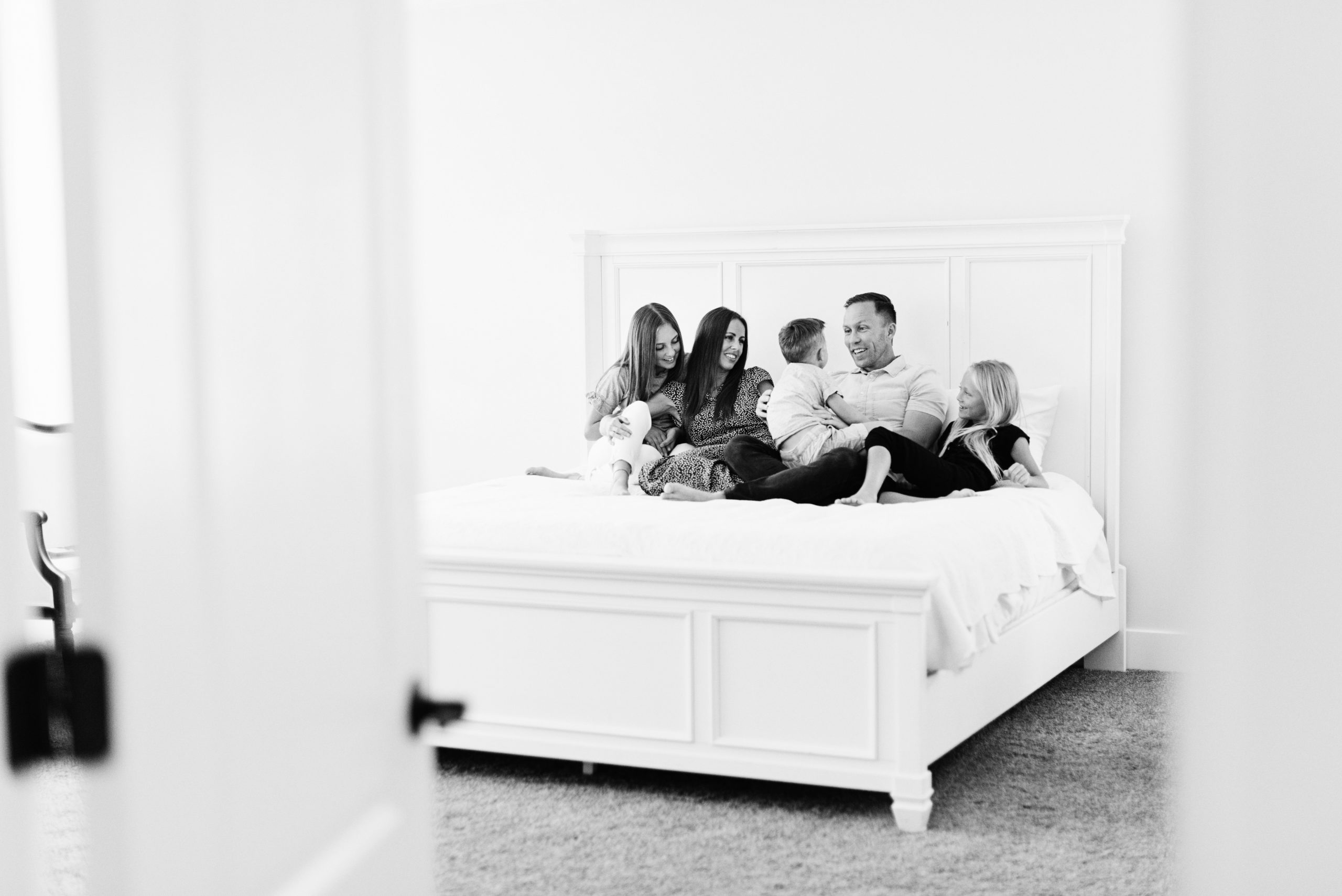 How is the Time to Listen

So we are all about to pile on my bed and talk about how much talking is happening and that we don’t need more, we need less. Now is the time to listen.

How are you all encouraging your children, especially teens to not get sucked into the rumors and opinions but to be still, and receive answers from the right place?

One thing I’ll be mentioning is, “is it helpful?”

“Is looking at numbers all day every day helpful?”

“Is scrolling social and sharing things, including comments leaving others feeling uplifted and their burdens lightened because of your words? Is it helpful what you’re doing and saying?”

“Are their words to you helpful and uplifting or are they leaving you feeling worse?”

Then what is helpful?

And are you ready to do that, even if it means shutting down the noise and leaving the conversations?

Just a thought. Do you feel the truth of that as well?

Free Email Series Back to School?! Breakfast, Snack, and Easy Dinners for this Fall.