Free Bonus: Our Must Have Cozy Fall Recipes! 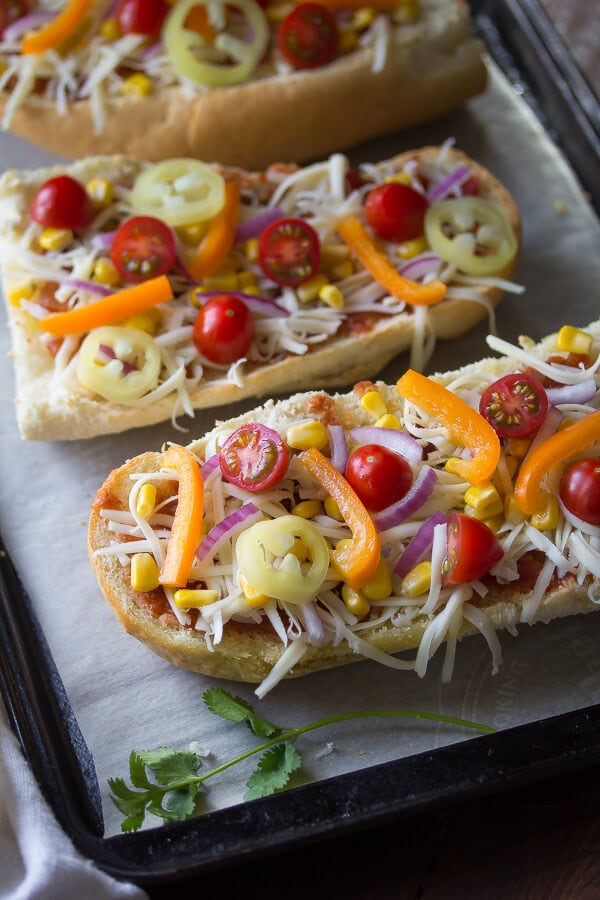 French bread is spread with salsa and topped with corn, peppers, tomatoes and cheese, then baked up! Best of all, it’s ready in under 30 minutes.

Hey guys! I’m Denise, the blogger behind Sweet Peas & Saffron where I share my favorite easy dinner recipes. I’m super excited to be sharing my recipe for Santa Fe French Bread Pizzas with you today, because it checks all of the important boxes for me: fast, easy, and delicious! 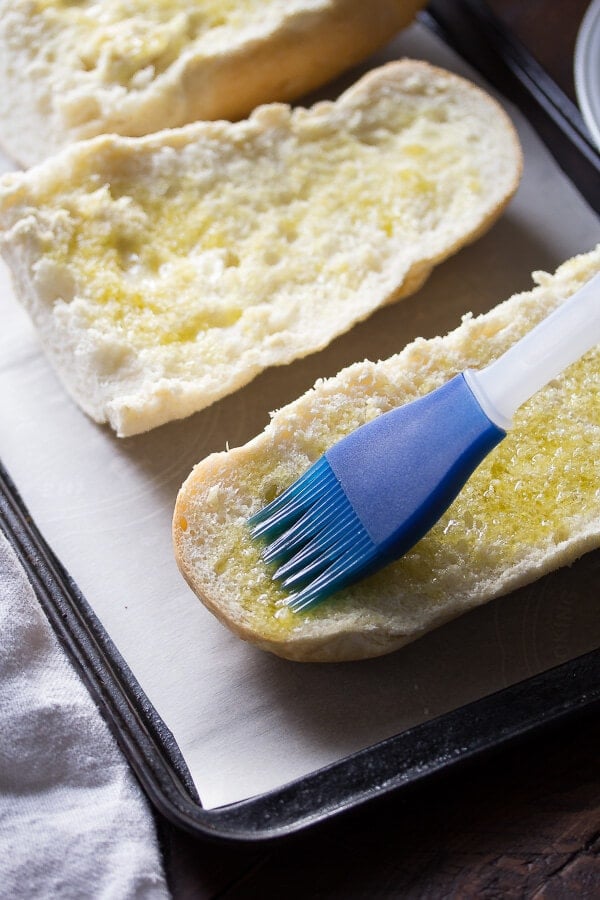 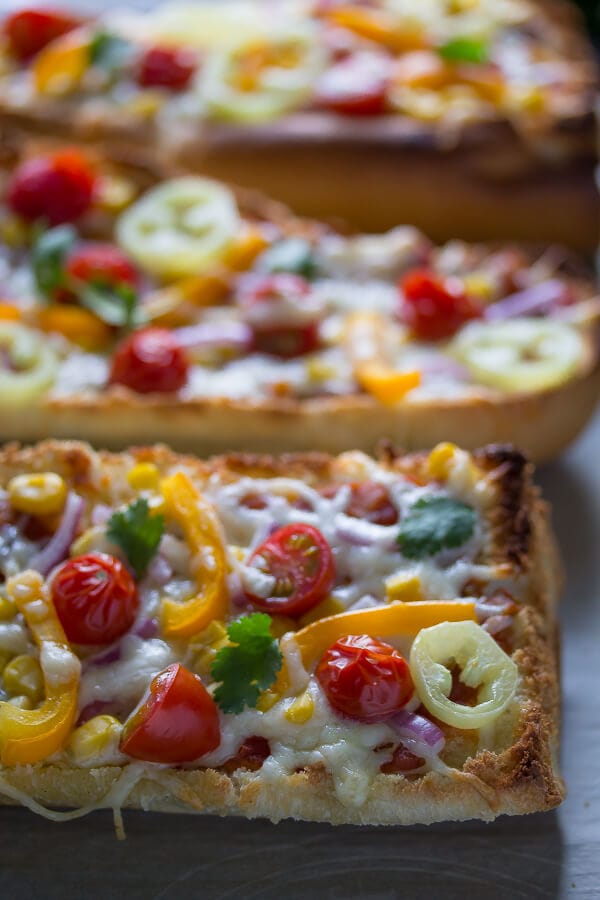 Dinner at my house can be pretty crazy, and I have had more 5-pm ‘what’s for dinner?!’ freak-outs than I’m proud of. Next time I feel that panic rising, I know have the solution: French bread pizzas.

In the past, I’ve made Naan Bread Pizzas, but I don’t know why I’ve waited so long to try French bread pizzas.  They are just too easy, and so delicious!

To use French bread as the pizza base, it’s best to spread a bit of olive oil over the bread first, then toast in the oven for a few minutes. That way the salsa doesn’t soak into the crust and it gets a bit of crunch. 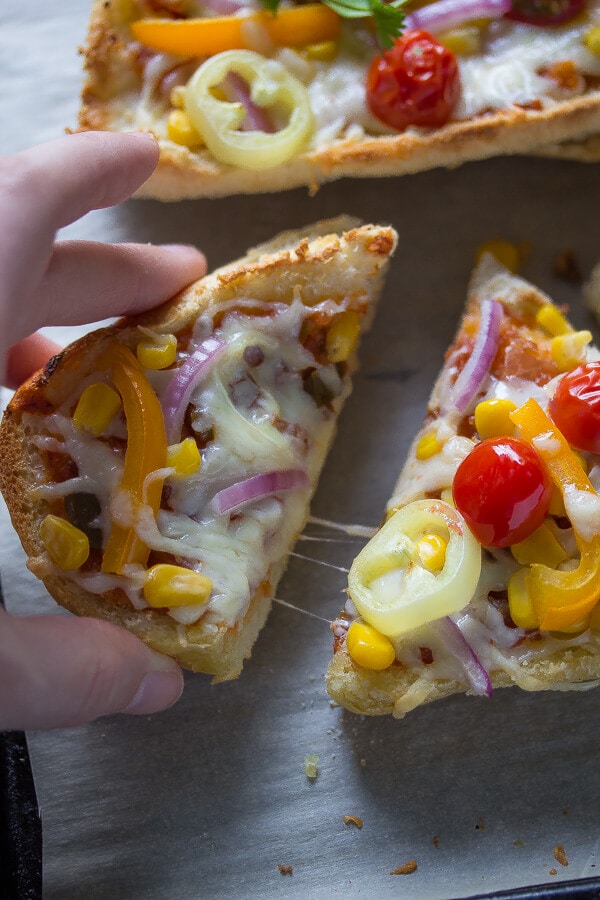 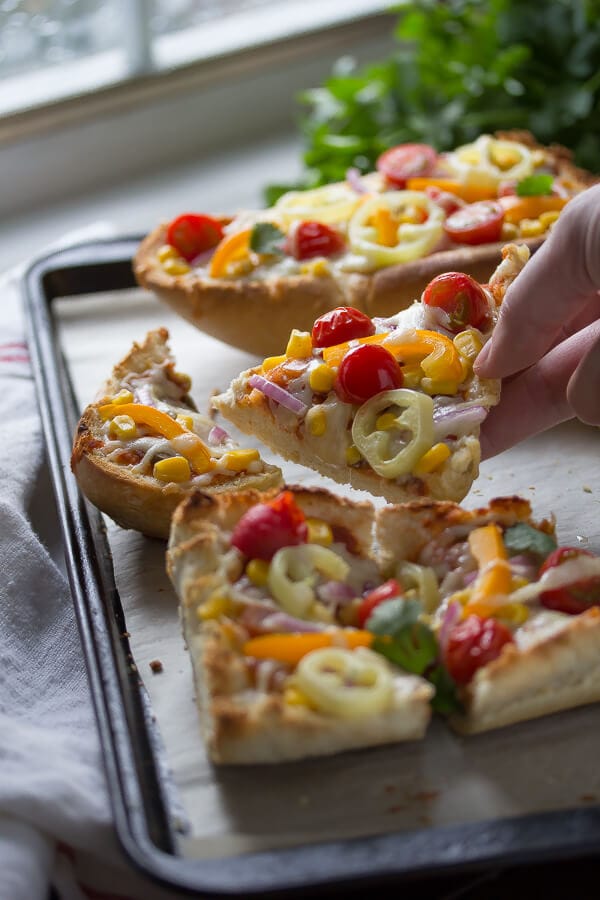 You can totally customize your toppings but for this version, I went with Southwestern flavors: corn, peppers, onions, tomatoes and cheese!

I also tried a version with shredded chicken that was delicious, so if you have a house full of meat-eaters, definitely add some chicken to it!  Black beans would also be great.

The French bread base ends up crispy on the outside and soft on the inside, while it’s not at all like a traditional pizza crust, it is a great alternative.  I know I’ll be using it again for sure!

How Do You Store French Bread?

Place in plastic storage bag or wrap in foil and store at room temperature.

French bread will last for about 2 to 3 days at normal room temperature when stored properly.

How Do You Keep French Bread Pizza From Being Soggy?

You can cut the bread in half and drizzle with a little olive oil and then bake in a 450 oven for 5 minutes, before adding toppings.

Can French Bread Be Softened?

If you have French bread that has become dry and hard, you can soften it a couple of ways.

You will need to wrap the bread in a damp (not soaking) towel, place on a baking sheet, and pop it in the oven for 5-10 minutes.

Or, wrap the bread in a damp towel and place it on a microwave-safe dish, and microwave on high for 10 seconds. 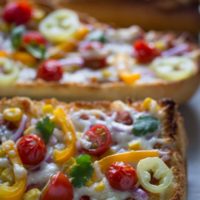 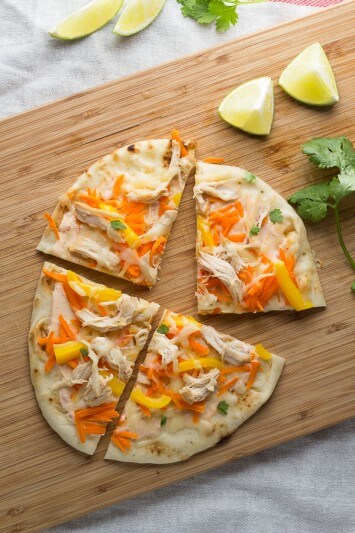 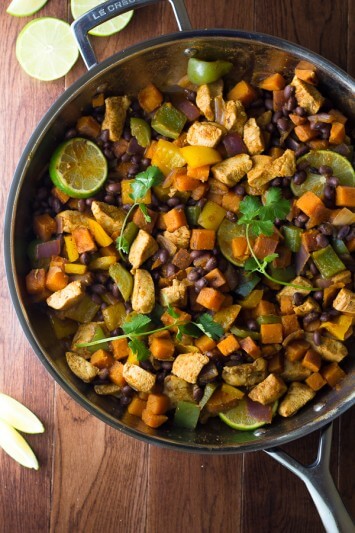 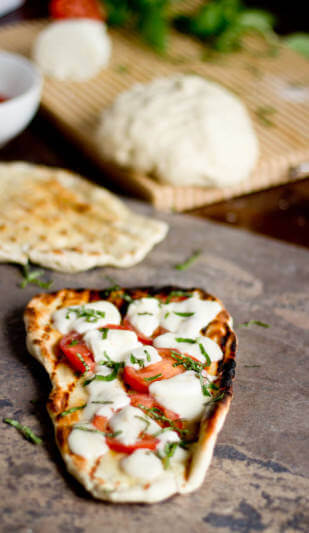 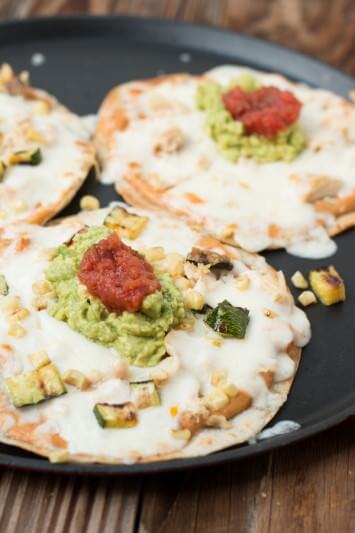 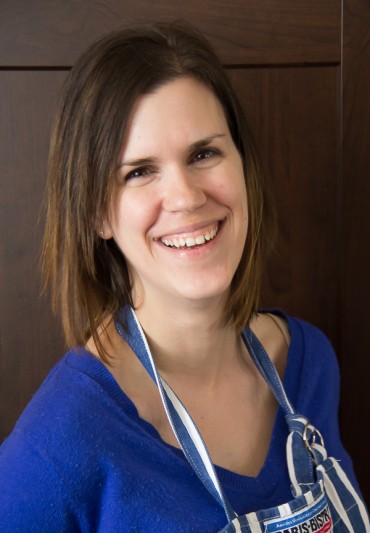 Free Email Series Our Must Have Cozy Fall Recipes!