No bbq is complete without Carolina Mustard BBQ Sauce and Vinegar Sauce. One is a little thick and the other has a tiny kick! 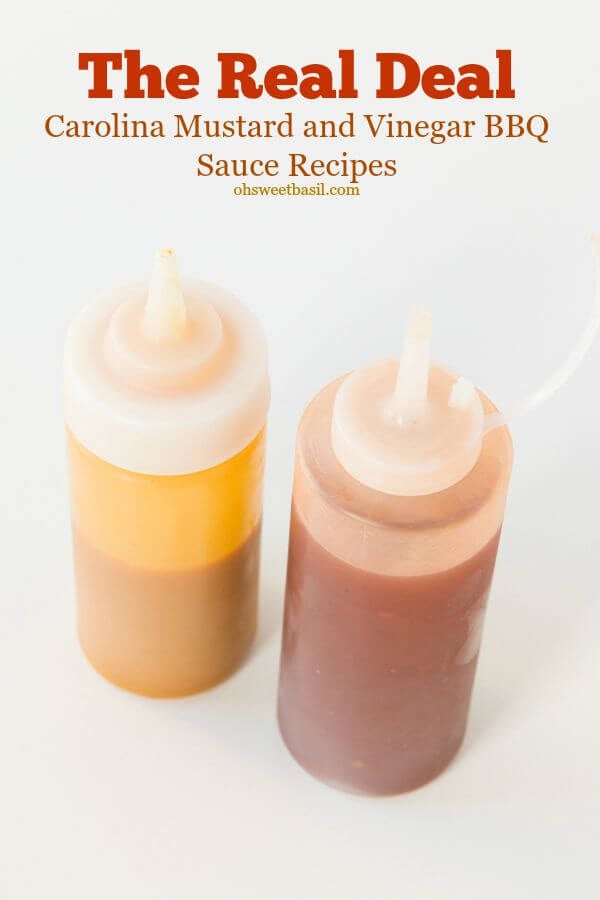 Remember how Cade handles the killer Carolina Pulled Pork at our house? Well, I’m in charge of the sauces. I don’t know why, but he kind of tackles the meat and I’ve always just messed around with the sauces. I’ve made some lame ones, by the way. The mustard sauce has been my arch nemesis.

I’ve tried a bunch of recipes thinking that I didn’t have the right as a PNW girl to tackle southern bbq sauces, especially Carolina Mustard BBQ Sauce and Vinegar Sauce, but guess what, I didn’t like everyone’s recipes.

That’s right, and neither did Cade. I mean they were ok, but not awesome. So I set out to perfect the sauce that Cade would call “money.”

The key to both sauces is actually to make them 3 days to 1 week ahead of time. Now, I’ve totally done just the day before and it was fine, but trust me they get better with time. And the mustard sauce has butter and nutmeg.

I don’t know why, I just threw it in and Cade was all over it like butter on a hot potato so it stays. The vinegar sauce needs red pepper flakes and it HAS TO BE Texas Pete’s or if all else fails, Franks hot sauce. The other brands do not work. Just trust me on this. 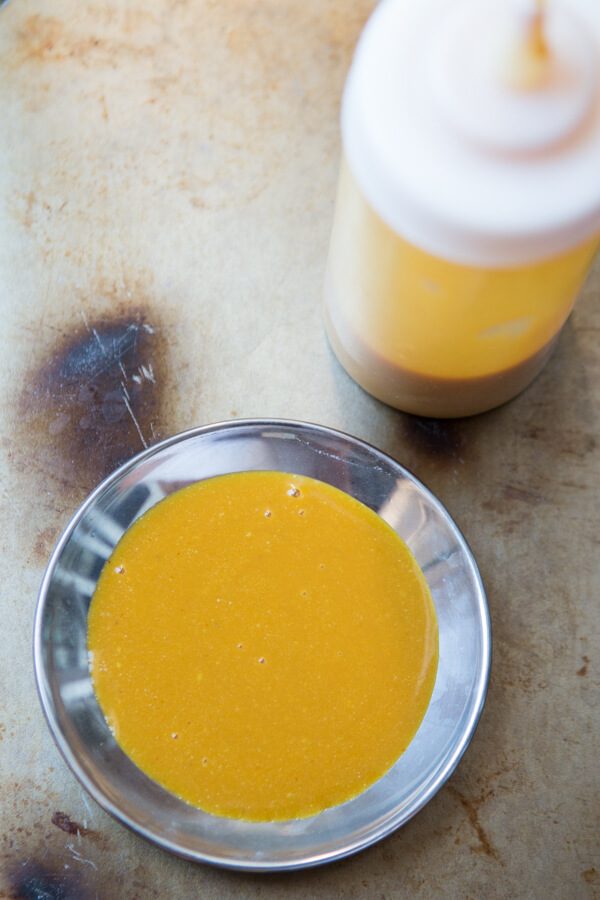 What is Carolina Style BBQ Sauce?

Carolina style means that it is vinegar and mustard based, as opposed to the ketchup and molasses based sauces of the mid and southwest.

Can You Substitute White Vinegar For Apple Cider Vinegar?

Can You Freeze BBQ Sauce?

Left over BBQ sauce can be kept in the refrigerator for 7 days or more. It can be frozen for up to 3 months. 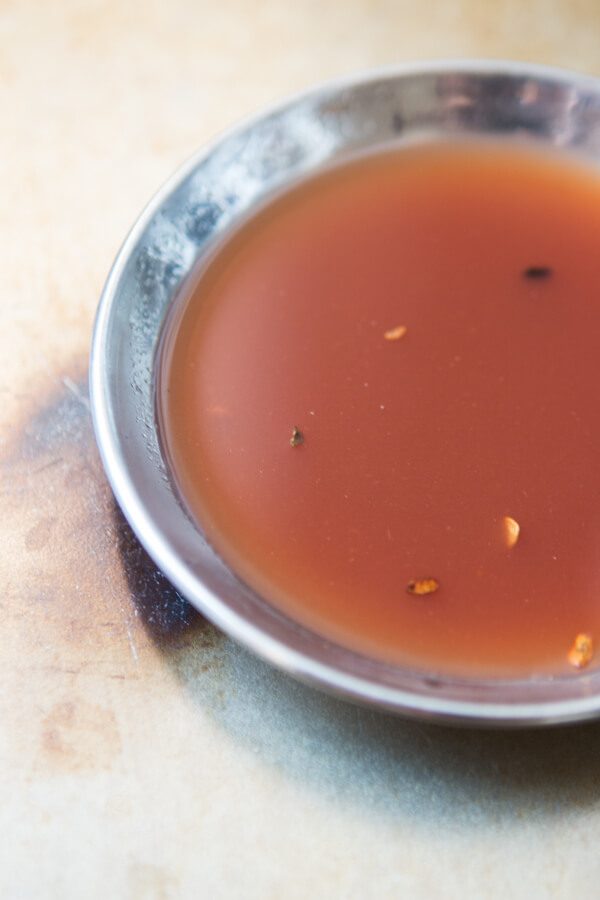 Whenever a recipe calls for BBQ sauce, feel free to substitute either our mustard bbq sauce or our vinegar bbq sauce! 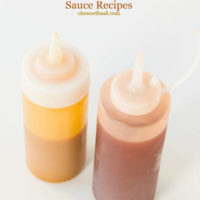 4.21 from 39 votes
Prep Time: 5 minutes
Total Time: 5 minutes
Servings: 15 -20 servings
Save Recipe Print Recipe
No bbq is complete without Carolina Mustard BBQ Sauce and Vinegar Sauce. One is a little thick and the other has a tiny kick!

For the Vinegar Base BBQ

For the Mustard Base BBQ

For the Vinegar Base bbq 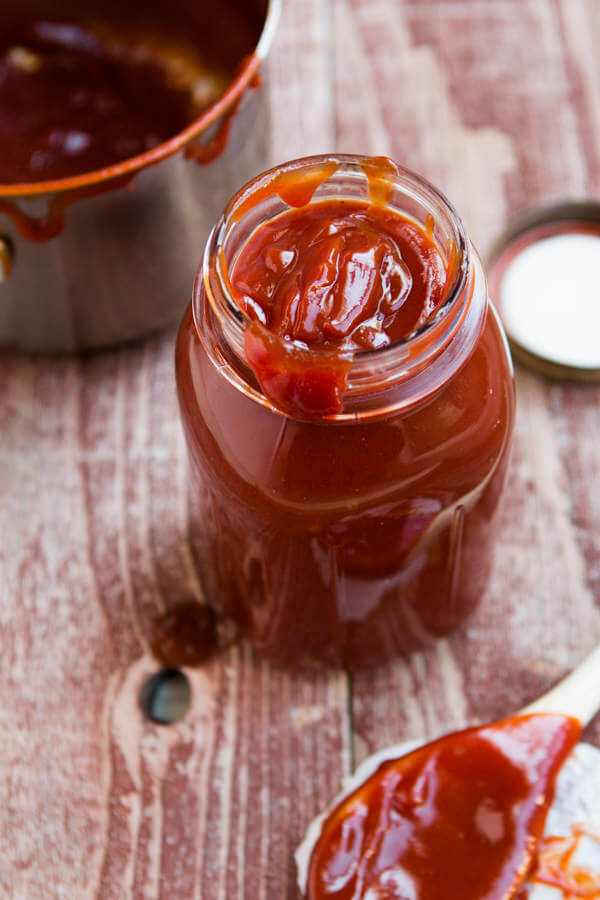 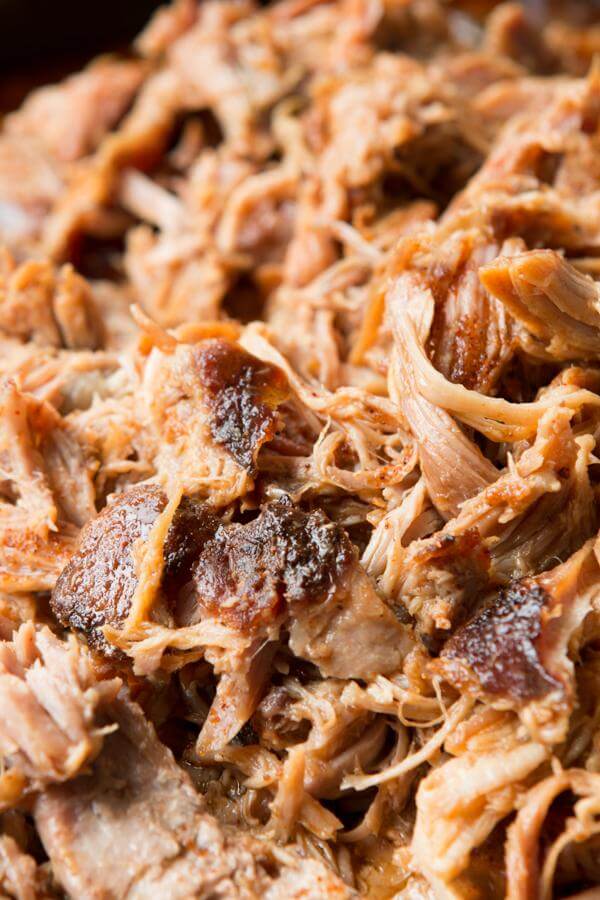 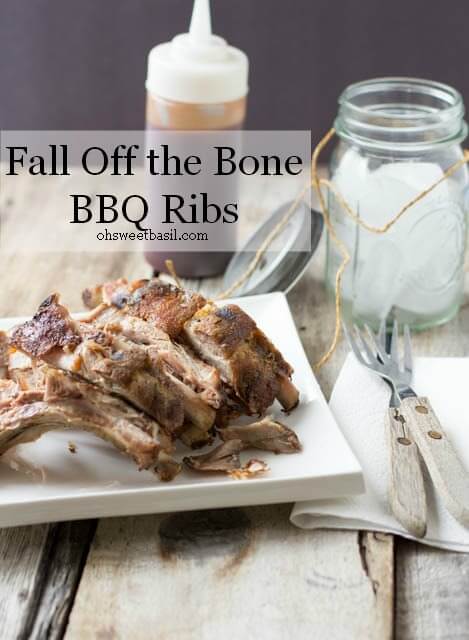