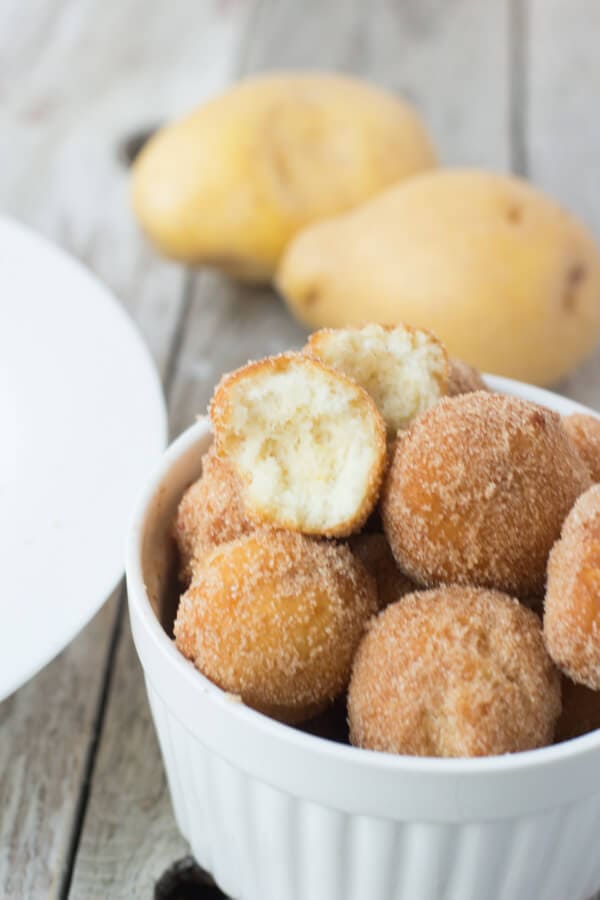 I cannot believe how many people have never had a spudnut! It’s something that needs to be immediately remedied as they are light, puffy, little fried donuts of perfection. Just think about how wonderful potato rolls are and then imagine them as a fried donut. Seriously, you’ll be shoveling cinnamon sugar spudnut donuts into your mouth as fast as you can. 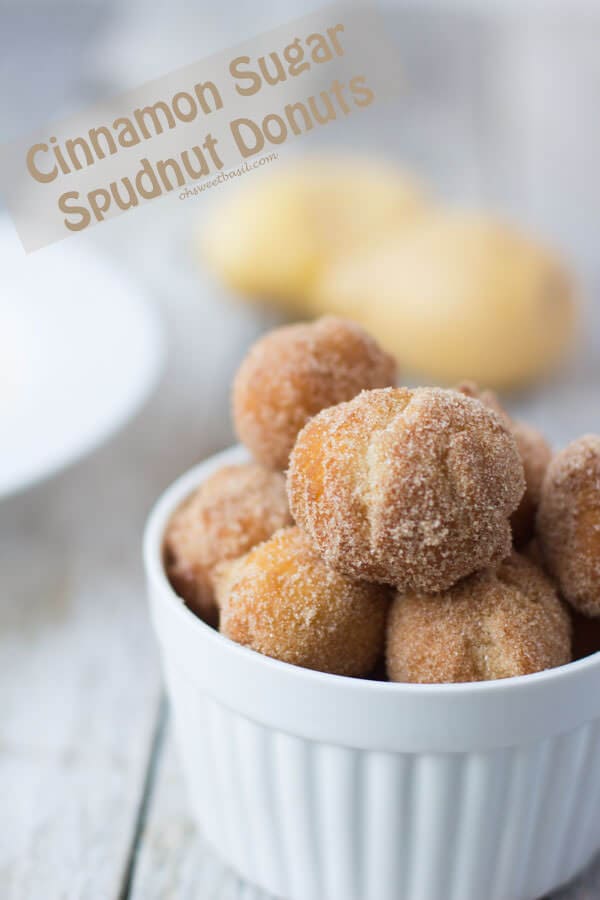 Lately we’ve been completely surrounded by music, which isn’t all that uncommon as we’ve always been a big music family, but now our little one is taking piano lessons which means we’ve got a whole new kind of music going on. It may not be perfect, but good mercy I love it. I took piano lessons when I was little but I was a total doofus and quit. Don’t worry, I did take up something else instead but we will share that story for another day. 😉 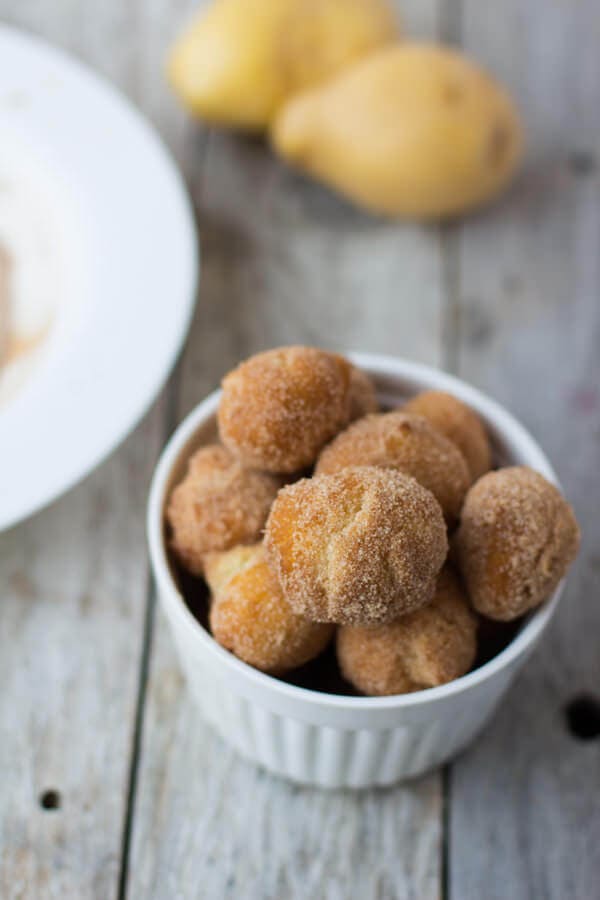 So we have one learning the piano and while her timing is a tad off (she’s only been at it for a couple of months) she’s actually doing quite well. I’m so proud of her and I so hope that she sticks with it. Heaven knows I wish I had. In fact, I totally enjoy sitting with her to practice so I can try to learn a little as well. 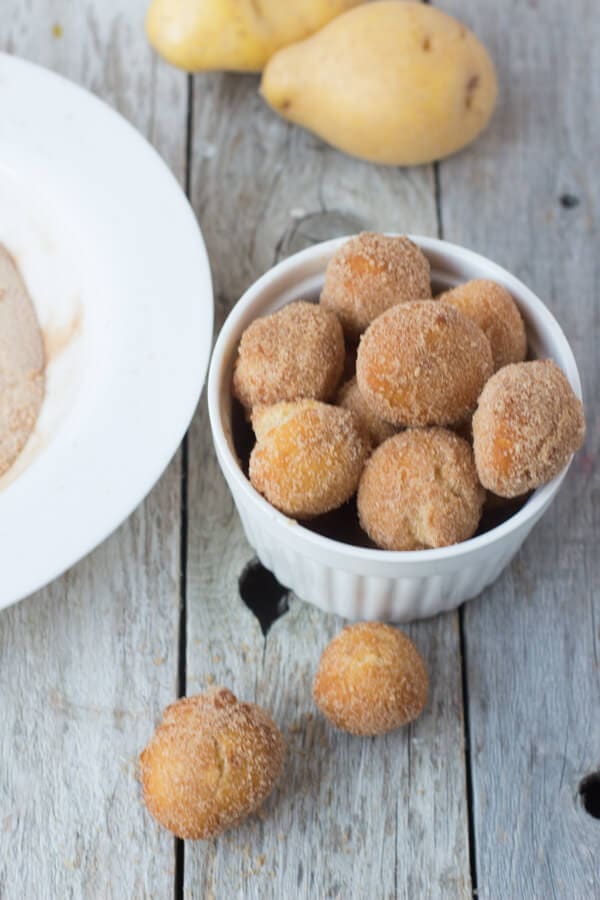 And I totally plan on one day taking lessons again. I mean, why not? I’m a big believer in continuous education anyway. Have any of you ever taken piano lessons or gave them up and regret it? I looooove music and while dance, gymnastics etc are all wonderful I secretly think every child should be exposed so some kind of music lesson. It’s just so good for them! And did you know that kids in band or that play a musical experiment generally do better in school? Bonus!

What Is a Spudnut?

A spudnut is a potato doughnut.

It is made with either mashed potatoes or potato starch instead of flour.

The potato makes spudnuts lighter and creamier than other doughnuts.

They just add this extra hint of sweetness and the texture is a bit different than a plain yeast donut.

Can Doughnuts Be Frozen?

Yes, doughnuts can be frozen. 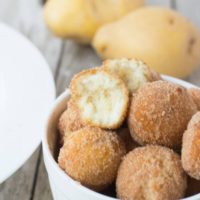 No ratings yet
Prep Time: 20 minutes
Cook Time: 1 minute
Total Time: 21 minutes
Servings: 36 donuts
Save Recipe Print Recipe
Just think about how wonderful potato rolls are and then imagine them as a fried donut. 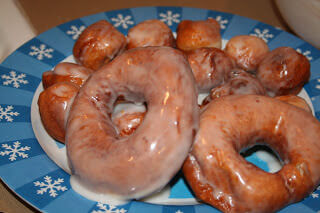 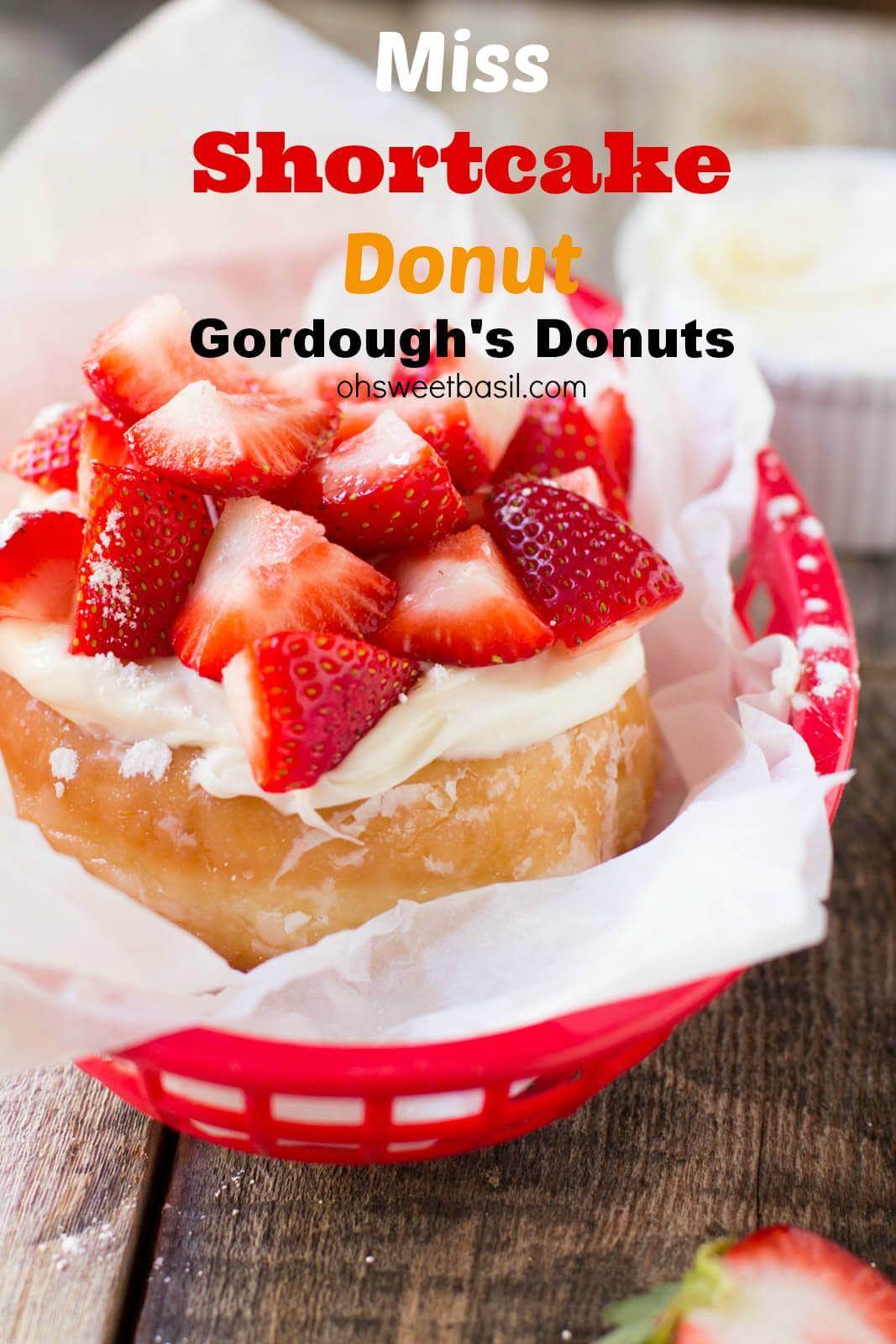 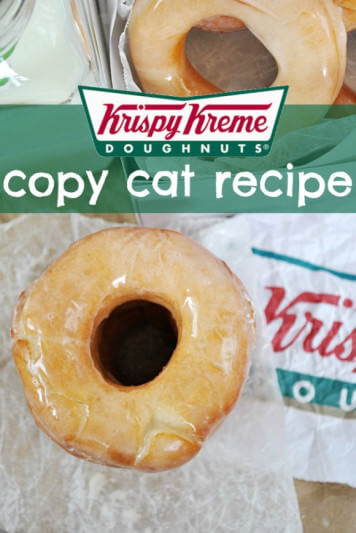