4 pounds never looked tiny to me. Our girls were 5 pound babies so it wasn’t too different, but when I was finally able to head to the NICU and found Cade snuggling our little guy my heart began racing.

So tiny and perfect. 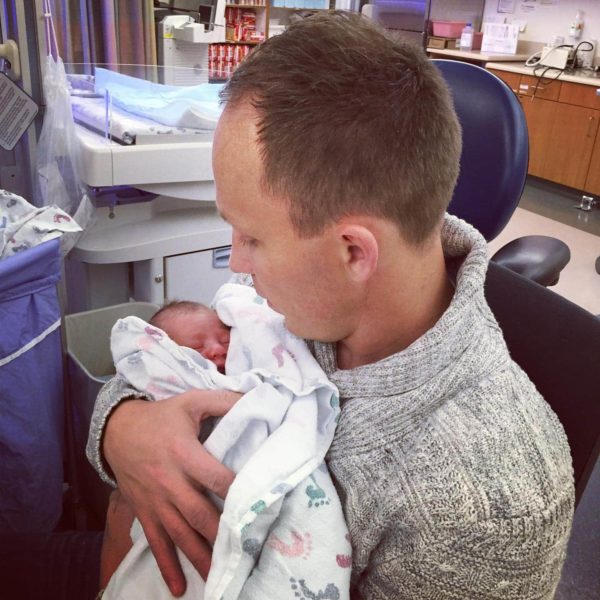 Machines beeping and specialists telling us how he was doing, which was amazing. No oxygen was needed, but we’d have a NICU stay ahead of us.

I didn’t know what To expect but as we were taken into a closed section all of the lights were dimmed, almost completely off and we were shown to a little curtained off area with a tiny bed under the lights for baby and a rocking chair for momma.

And so our NICU life began. The first rule anyone in a NICU learns is two steps forward three steps back. A constant roller coaster of health and emotions.

For a nursing mom it means you get started pumping immediately. I’d pump, be called into feed him, then go back to my room to immediately pump again and start building up a supply ASAP. Most often that meant that by the time I was done pumping and nursing I’d been doing so for almost three hours, would sleep for maybe an hour before it was time to wake and start it all over again.

I was ok at first, boarding at the hospital to be near him and constantly learning what he would need to survive.
By the end of the first day I would quickly realize that this was not going to be a regular hospital visit.

Twin babies beside us, another set of twins across the room and a baby to our left were all fighting battles. One set of twins had been in there two months already and mom and dad could only come and go once a day. My heart ached for them. I would give anything for hospital rules to have allowed helpers to hold those babies. Did they know where they were? Did they feel the sweetness of the moment when mom came to hold them each day?

I held our little man and I rocked, back and forth, back and forth and in my mind repeated, “I’ll love you forever, I’ll like you for always. As long as I’m living my baby you’ll be.”

Up he looked, eyes locking with mine. Silently watching and waiting. What would he say if he could? Did he know my battle to have him?

We had to part ways for a bit. He had some more testing to go through and they needed to get him settled into his bed so I went back to my room to try to sleep a little. Except I couldn’t, a conversation with a doctor on call kept running through my mind…

“I would assume your placenta had started to detach and with him already not growing much and you getting sick again delivering him early probably saved his life and your own. If you hadn’t delivered early he wouldn’t be doing well. He needed to be born in order to make it.”

That darn tree. I had taken it easy but I can’t help but wonder if removing that tree caused the issue. Heavy lifting, pulling etc is known to do that. My mind was racing, putting things together and wondering if once again an inconvenience was yet another miracle.

My little wristband let me I to the nicu. I’d never been in a NICU before. It was dark and quiet, and I could see how alone each baby was. Something I’d learn was far from true but the people couldn’t be seen. His little feet were a poked up mess but I was grateful for the thorough checks on his health. The monitors all glowing and beeping their little rhythms would become the song of our stay, constantly reminding us that he wasn’t out of the woods yet but that there was as much safety as we could ask for. 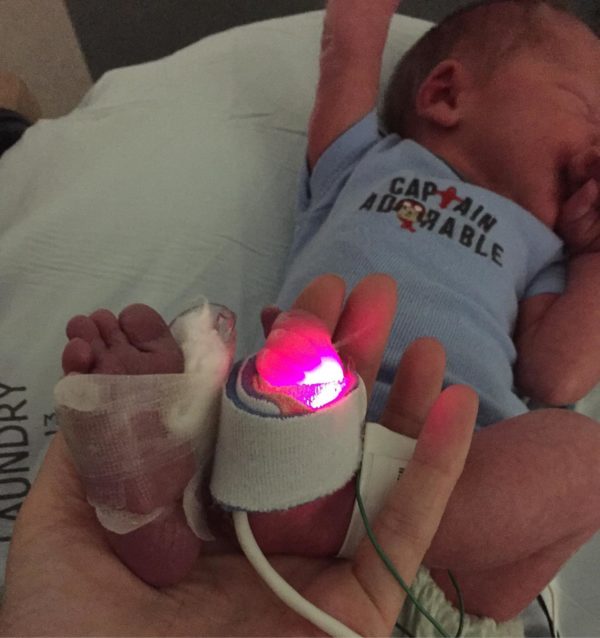 And then a new sound erupted making me jolt up out of the trance I was in holding those little toes.
It was mom, she’d gotten to the house with the girls but something was wrong, it was November and the house was sitting at 50 degrees. Cade rushed home thinking she had accidentally turned the heat off, only to discover everything was falling apart; the ac, the water heater, and both furnaces were all dead and we had no choice but to replace them all immediately. What are the chances?

NICU baby and no safe place to go home to, with a grandma and two little girls freezing and worrying about their parents and new baby brother. People sometimes forget that the kids feel things too. They know. They experience the hardships as much as we do. In fact, I remember why she was crying now… 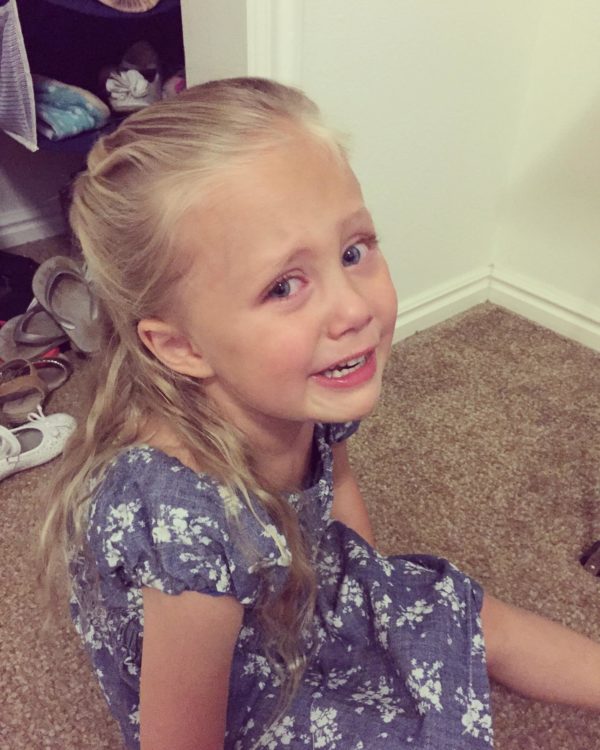 I couldn’t find her and I was getting more and more sick trying to calm out to her. Finally I had no choice but to try to get up to look for our little girl, worrying a little that she might need something. But the more I drug my body around and used all of that energy I didn’t have the more and more sick I got and the more frustrated and angry I was getting too. I could feel that tightness in my chest and my blood was starting to boil. I was sick darnit, just answer! Why do i have to crawl all over?!

And there she was. Crying on the floor of her room. I asked why she hadn’t answered me and she threw a fit that she couldn’t find shoes to wear to church.

Are you kidding me?

I’ve now thrown my guts up looking for you and you have three different shoes that work!!

As I heard the words slice through the air I felt it, felt that gross feeling of, you’re not acting you’re reacting. You’re not loving her, you’re hurting her.

I felt shame. And sometimes shame makes us act worse because we don’t want to humbly calm down and admit we are wrong, especially when their wrong actions started it.
But this one time I did. I crumbled. I apologized and just held her. And then she told me the truth.

Why are so sick? Are you dying? Why are you going back to the hospital?

But I’m grateful. Grateful they saw me survive. Grateful they learned how to pull together in crises instead of just letting others take care of them. Families, especially ones with kids need a chance to work together in the fire and not just depend on others to carry them through. There’s strength, blessings and talents that couldn’t come about in any other way.

But the fear was real. And it was real again whole we were at the hospital. So we knew what to do, get them to the hospital and be one, one as a family even in the hard stuff.