It’s funny how sometimes it’s a great leader who inspires us and other times just a simple children’s story. It’s what you do with the pain is a line I recently read. 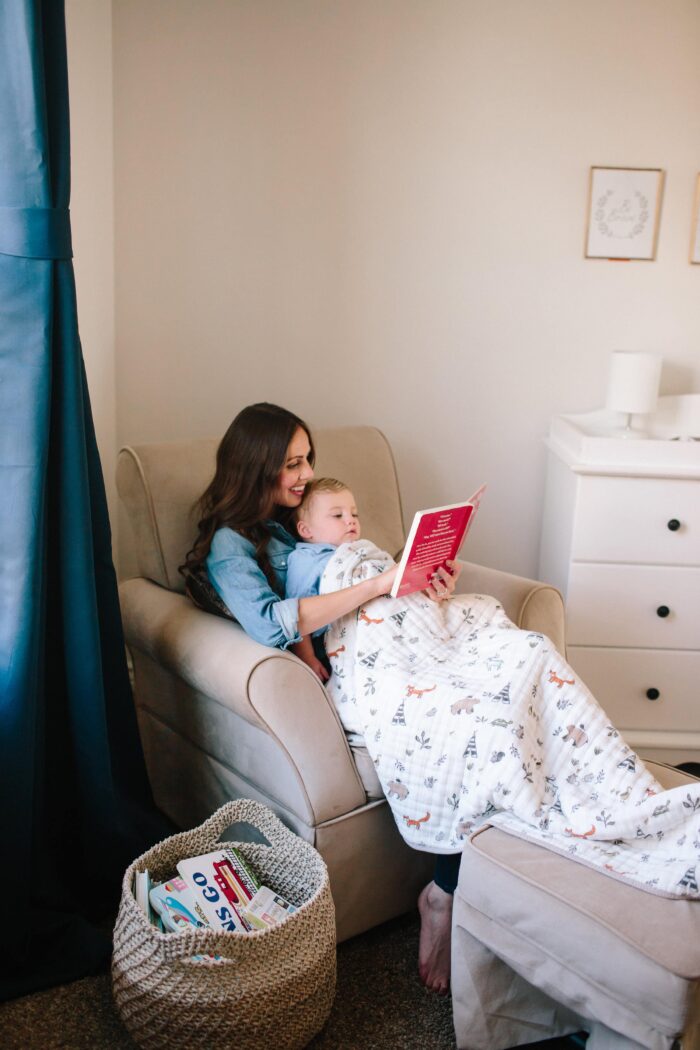 In the evenings, right before everyone goes to bed we all snuggle up to read together.

I had our youngest daughter on my right, all tucked into her bed as it was her bedroom everyone had chosen to read stories in that night. Our oldest was spread out on the floor, feet kicked up on the end of the bed and our little guy, curled up in Cade’s lap. We’d been reading this book for a while now, The Land of Stories, a book about children who end up in the fairytale kingdom and I had no idea that on that night something would pull at my heart.

Such profound words and they came from a frog, well a man who had been turned into a frog…

“It doesn’t matter how how greatly you’ve been hurt or how much you’re hurting, it’s what you do with the pain that counts… You could cry for years, and rightfully so, or you could choose to learn and grow from it. Take it from me: I spent years hiding in a hole, afraid to come out because of what people would think of me. But one day i decided to leave, and I ended up saving lives.” -The Land of Stories

Who knew a Children’s book could have such beautiful wisdom?

Everyone has a story, some are painful in every way while others might have pain that is only felt and never seen by those around them. Regardless of whatever each of us goes through, has been through or will one day endure, there’s one that thing no one can take away from us, the power to choose what we do with the pain.

It always amazes me that the people that endure the most often inspire more, do more, and become more. Think about it, have you read the book, Unbroken? Or what about a refugee who escaped a war torn country and is now getting a masters degree. The cancer patient who serves other patients, the abused who creates a center for other abused people. I mean, the list goes on and on.

I often would think, there’s no way I could do what they’ve done. And maybe I’m not supposed to, but what if it was all just a mere choice. Choosing to get up and see the light each day, learning and growing from the pain to become something better.

Press forward, rise up, learn, grow, and then be willing to share as you never know who you might end up rescuing along the way. The pain is real, but there’s always tomorrow and the sun rises even on the darkest of days to remind us that there’s always hope.

We may not know each of your stories, what hidden sorrow you’re carrying in your heart, but I’m pretty sure that no matter who you are, or what story you have to tell it can involve courage to rise up and become.