I’d specifically prayed for it NOT to happen. And not just once or twice, but for weeks. Are prayers an opportunity to stretch you in exactly that way? 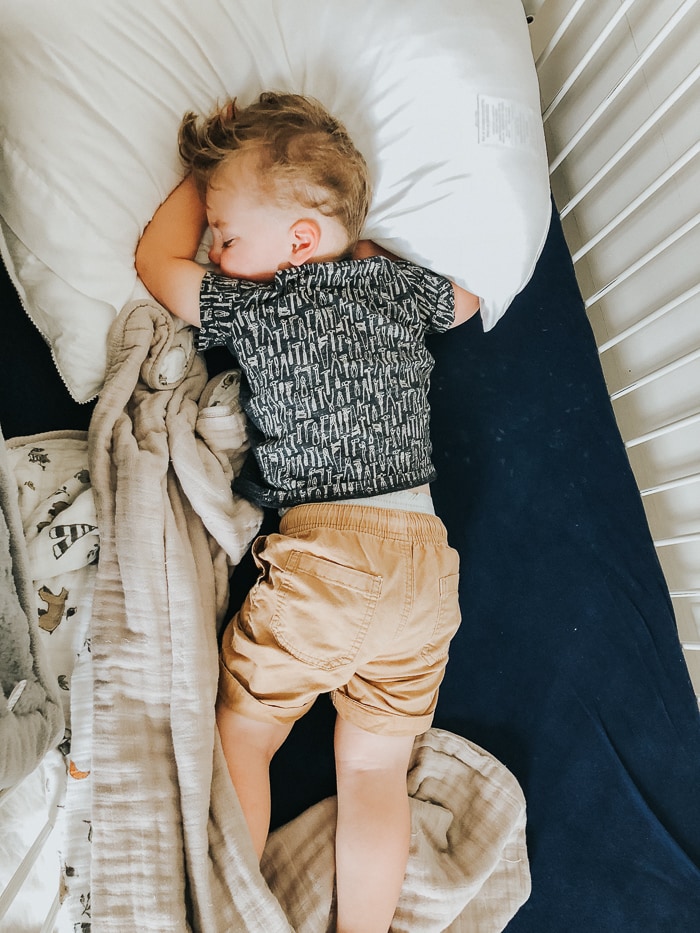 That weekend was rough. It was last spring and we had spent weeks praying that when we left town on Friday to speak at Time Out For Women our children would be safe, happy and HEALTHY with their aunt. I don’t know why I felt so pulled to pray so diligently that they would not get sick while we were gone, but I did. And I mean like, pouring my heard out in prayer over and over again.

Every time it popped into my head again I offered up a silent prayer that all would be well.

I kind of wrote it off as something I must have been stressed about because it’s really hard on us to travel away from our children. Even when it’s for something as incredible as being speakers to thousands of women at Time Out for Women.

There was no way of guessing just how bad things were about to get.

Making it All Happen

So, you see, we have a big task when we go speak. We fly to another state, we give a 35-40 min speech to thousands gathered in a conference hall and we sign our cookbook, Our Sweet Basil Kitchen etc. It’s utterly exhausting and wonderful all at once.

However, going means that we must leave our kids behind and as a couple who strongly believes in being as present as we possibly can be with our children, it’s hard to take off for the weekend once a month. It only makes things harder that we don’t really have family around us that can help out so it takes arranging and scheduling to make it all happen.

We honestly wouldn’t do it, except for one thing, we feel we are supposed to.

After we speak we get email after email about attendees own experiences and so sometimes we have to make sacrifices in order to help spread the light throughout the world.

Let’s get back to the story. So we prayed and prayed and the day finally came. We got my sister to come to Utah from Idaho to watch our kiddos for the weekend and she arrived safe and sound. We loaded the car and while the kids were at school she and our toddler drove us to the airport.

We pulled up to the airport and started to get out with our luggage.

I turned around in my seat to say goodbye to our little guy in the backseat when suddenly our toddler vomited all over the car seat and car. 🤮 🚙

And I mean projectile, the kind of vomit from a horror movie.

When we had specifically prayed for health how could this happen?! 😫

Were we not supposed to do this? Was this a crazy sign? Were our prayers not heard at all?

Cleaning the car at the airport and throwing clothes away because we couldn’t find bags was a beast and then on top of it, Cade’s wallet had fallen out and we couldn’t board, (don’t worry my sister miraculously found it.) seemed almost to be a slap in the face.

We were filled with fear. How could we leave?!  Why had the opposite of our prayers happened?! 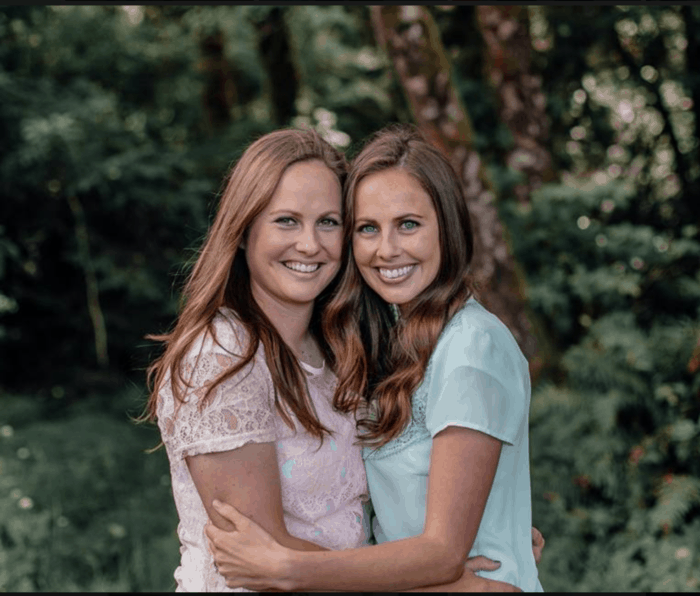 But then I thought, faith, not fear. He’s there, and you know it because you’ve felt it. When in the moment we have to hold on to the answers we previously received, and we had flat out felt this was something we were supposed to do.

We sent my sister off with “Barfy” and boarded our flight with tears streaming down our faces. She called just before we took off and said, “the minute we pulled away he fell asleep and all is well, go do what you’re supposed to do.”

We had a pretty incredible event but were anxious to get back home and check in on everyone. Sure enough, the poor kid had kept her up all night with the flu every night and was still not feeling well, but she powered through, someone who wasn’t married or had kids went through quite the experience to teach her about motherhood.

When The Exact Opposite of Your Prayers Happen

I don’t know why things happen the exact opposite of our prayers sometimes. It’s almost as if you put it out there and someone hears and says, oh this will be a great chance for them to practice having faith. But no matter why it happens I’ve learned that there’s always a blessing, always a miracle that comes from moving forward.

Maybe my sister needed to learn how to do hard things on her own.

Maybe our kids needed to learn how to help out and survive when mom and dad aren’t around.

Cade and I needed to learn how to press forward when we’ve been called to do something even when it seems impossible. Or maybe we just needed to be stretched and go through something hard.

Whatever the reason doesn’t really matter. I think what matters is choosing to say, even if my prayers aren’t answered in the way I wanted or thought I needed, I still trust you and I’m holding on so you can know you can trust me. 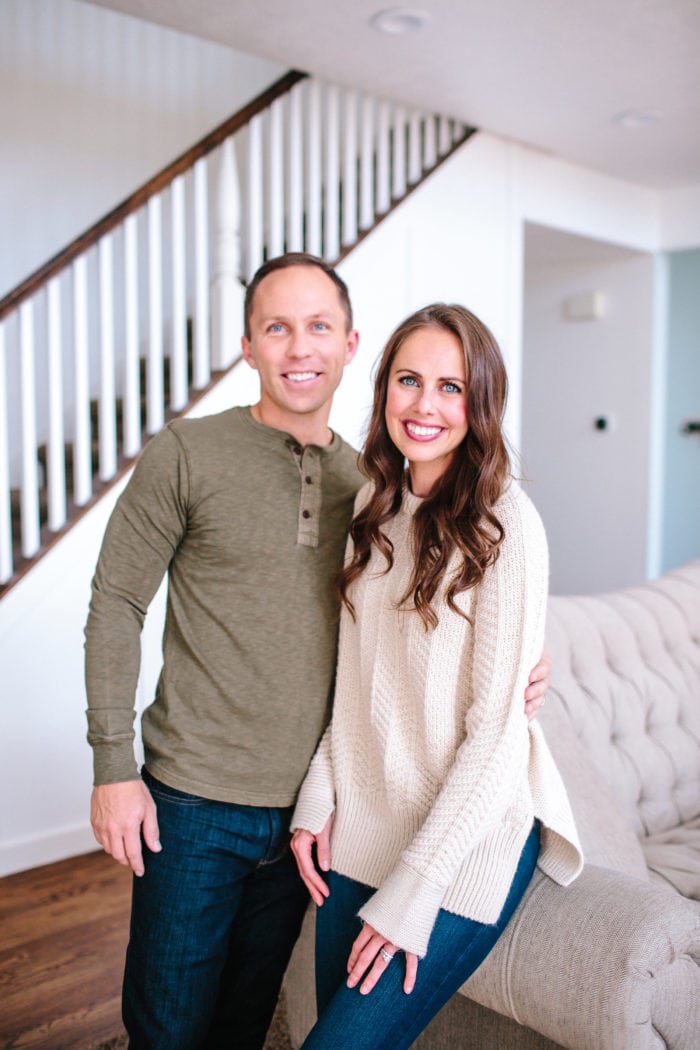 Time Out for Women

Have we told you about Time Out for Women and Time Out for Girls before? It’s a pretty incredible part of our lives, but I’m not sure if everyone knows that we do it.

Time Out for Women is a two day event where women come together to hear speakers and musical artists lift and inspire everyone. There are locations all over the world where you can hear them speak and you purchase your tickets at the website, TOFW.

This is a huge tradition for many women and their families. They go every single year and come away refreshed and renewed. 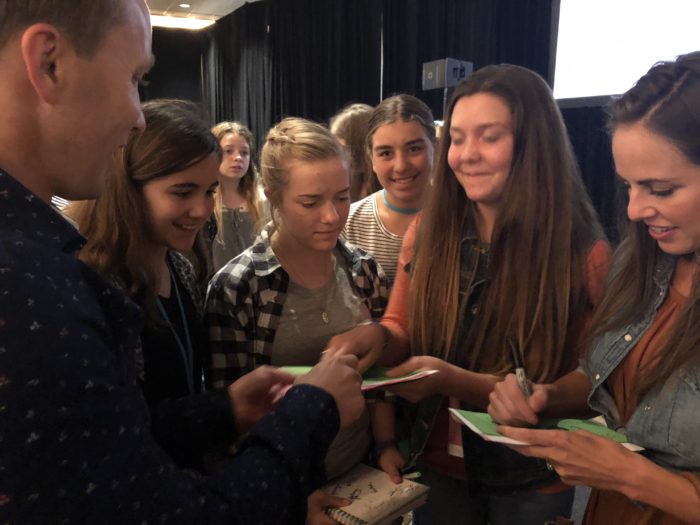 There are many others too! 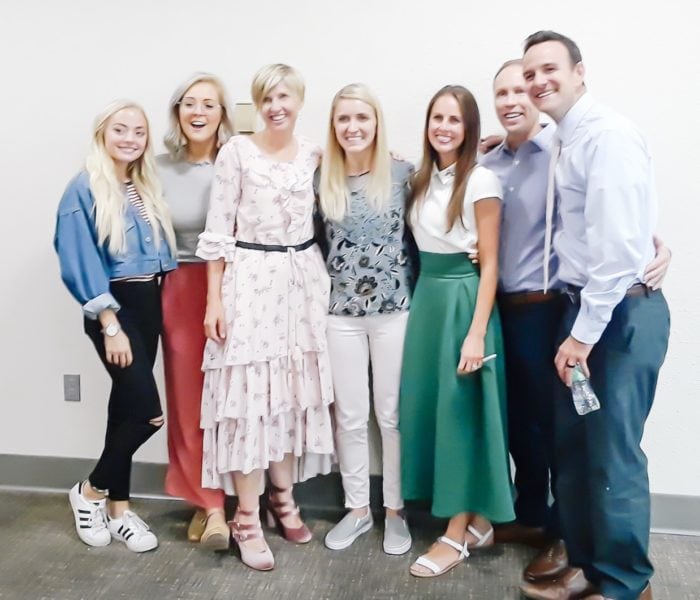 Time Out For Girls

Time Out for Girls is especially for girls 12-18 years old. It’s pretty amazing to have the women in one room being lifted and inspired and then a whole bunch of daughters doing the same thing in another room.

You can find your event on the TOFW page.