My parents have been incredible examples of preparing with peace.

A month or so ago I told Cade I’d had a strong impression to buy a generator.

And then we were encouraged in a church meeting to do just that, but here’s the problem, that generator and its two gas cans, they are in the garage in boxes. It all reminds me of a story mom taught me many, many years ago and for some reason it has struck a chord with me all my life.

Until today. Today I realized I had it all wrong. 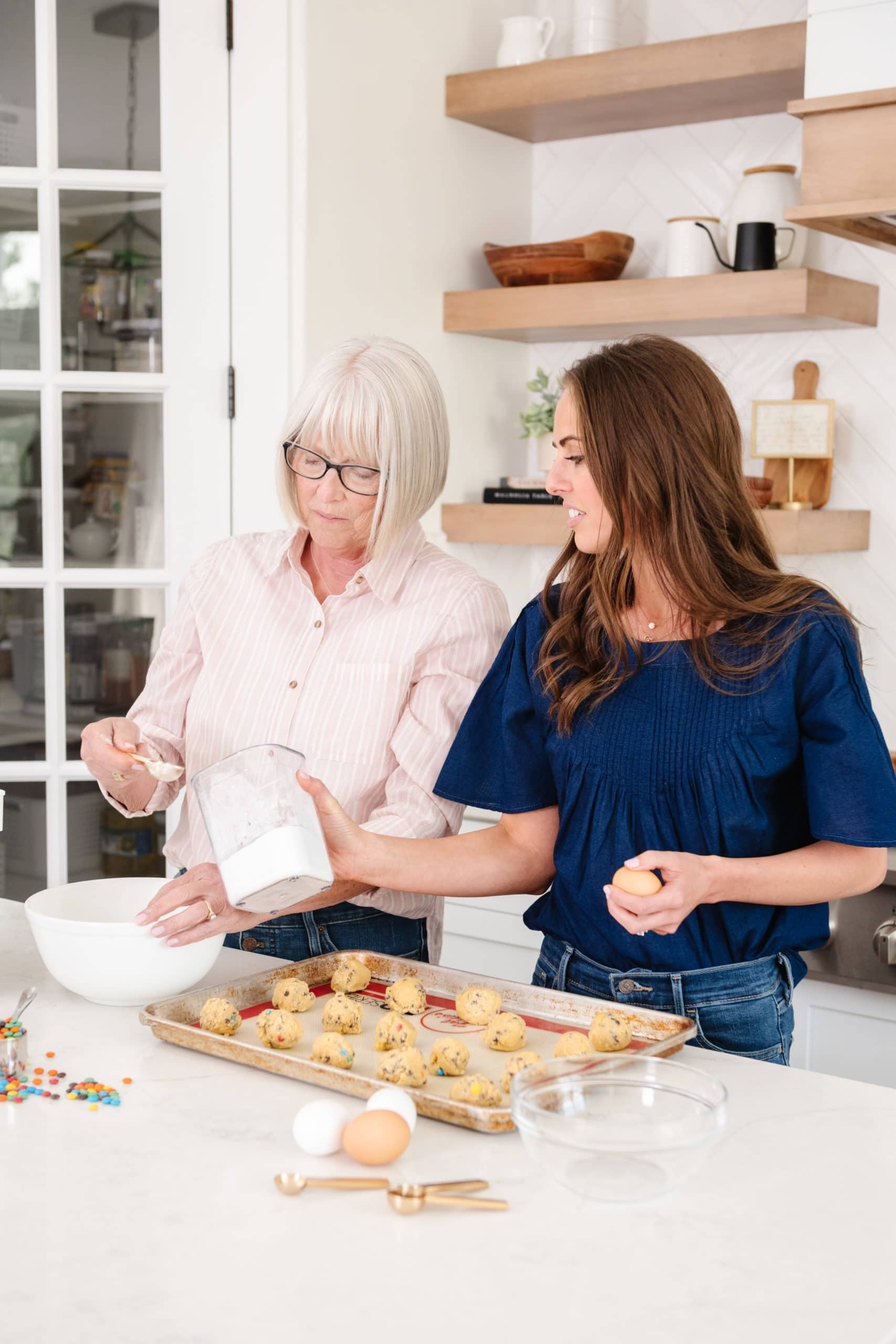 Prepared for the Wedding Feast

There was going to be a wedding. The custom at the time was that the women gathered with the bride to prepare and pamper her throughout the day. The groom would not arrive until night and when he did he would be announced and only then would the wedding finally take place.

This event in this particular country is such a long, drawn out day that many find themselves falling asleep at times while they await the bridegroom’s arrival.

Because of the hour at which the wedding occurs everyone would have brought lamps trimmed, and oil in them so that there could be light through the darkness to welcome him and begin.

Ye Know Me Not

Once he arrives, half of the women are found lacking and beg to borrow oil for their lamps. You could judge the women who tell them they cannot share but to go and get their own oil, but they had no choice, if they share there will not be enough oil for both sets of women to last through the wedding.

And so they go and once they have purchased they come back begging to be let in. A mistranslation says that the bridegroom says he doesn’t know them but really it originally said, “ye know me not.” And so they miss out on the greatest event, the one they’ve been waiting for.

Our generator and extra gas cans sit in the garage. I haven’t hooked them up to our switchboard yet nor do I have those extra cans filled.

It will work. But it won’t get us through the night.

Not unless I prepare with more.

These women, as I used to think, were not lacking the essentials. They were devoted to the bride and bridegroom. They had accepted and arrived at the invitation. They had prepared and brought with their lights, the ones they had worked to buy and fill and safely carry to the wedding.

But that was all they had brought.

Enough to be there.

But not enough to carry them through the darkness, for that is when he would arrive. Good and faithful would not be enough, they would also need to be prepared to endure, to stay, to be present, to be devoted even through those hours.

What Would It Take?

And what would it take? Would it be more than they could possibly do in their schedules? Would they already have been burdened with to-dos and children and carrying such a load?

So yes, we have prepared with food storage by often buying a little extra here and there, by carrying no debt and saving where we can. By getting a generator to bring the lights back and by preparing our minds and hearts, but without the extra desire to withstand the night, well we shall miss it, be swept away and shaken when the darkness hits our home, shadows our household.

Want the extra oil? Just ask that it be there. Every day.

Just like the mouse who wanted a cookie, a little more here and there and each time it’s granted a desire to keep asking to be closer, to become more, never fully satisfied. And guess what, that glass of milk will only get bigger and better. It will be incredible what life becomes as we seek for higher, better and to become more.