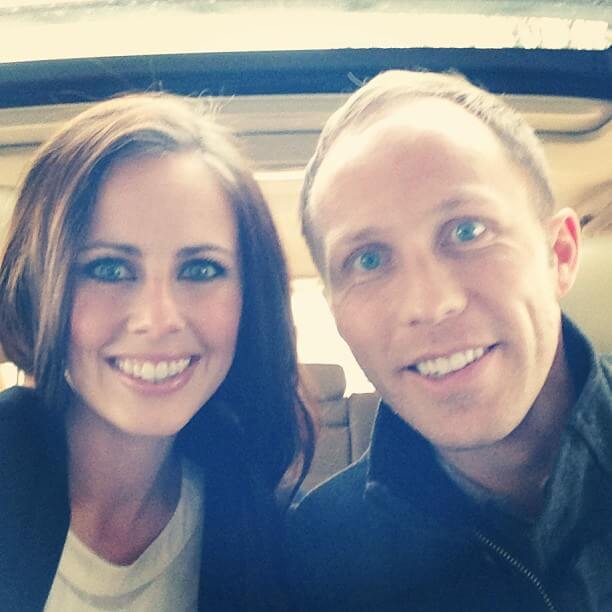 Today we celebrate 11 years of marriage. 11 years!! I feel all over the place about that. On the one hand it feels like just yesterday that we were married in the Portland Oregon temple and then again it’s like we’ve always been together. I can’t imagine life any other way. I have never been a fan of people saying how hard marriage is. Marriage isn’t hard. It takes work for sure, and humility, and service and a bunch of other things but it’s not hard. It’s not hard to wake up every day and remind myself that what we felt is still there, and we chose each other for a reason. So here is our story. 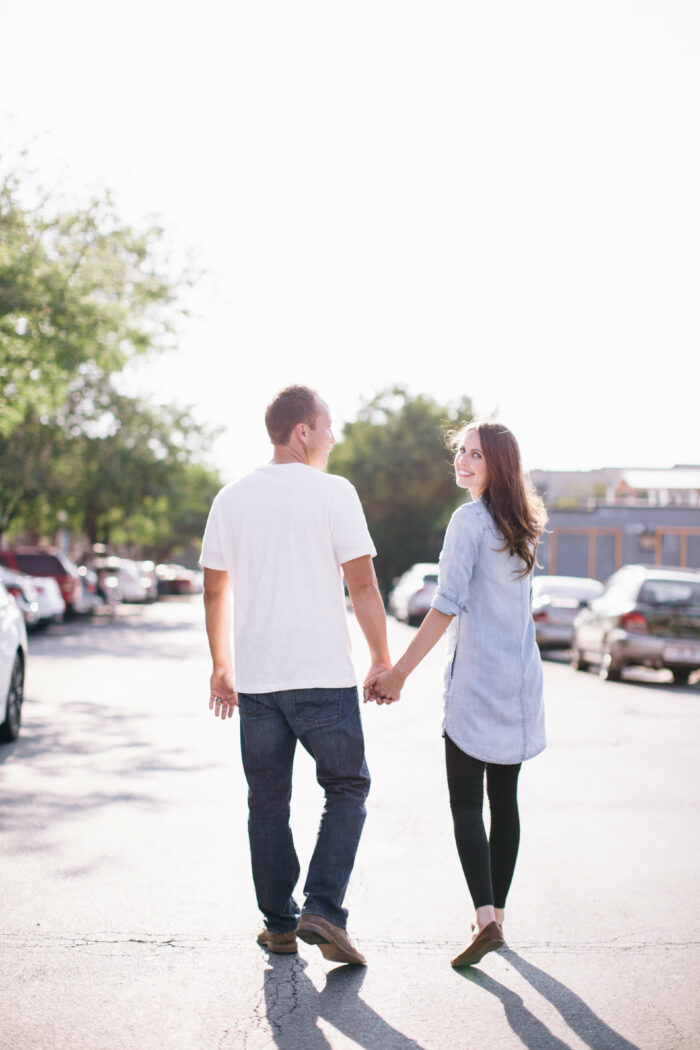 Cade and I met while attending college at BYU-Idaho. Cade was a personal trainer, Abs that rock instructor and student athletic director. I was a personal trainer and pilates instructor. We were friends for the year before anything ever happened between us. I blame Cade but the truth is I also wasn’t ready for how I felt when I saw him. It made me incredibly nervous to think that if I dated him it would be it. 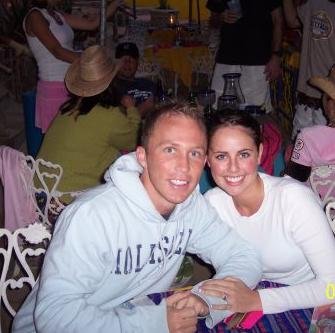 I moved off to Texas and then Chicago for the summer and then transferred to BYU in Utah. When I got to Utah I was kneeling down in prayer one night and felt strongly that I should pack up and head back to Idaho, just two days before school started. I got myself into an apartment, registered for school and didn’t even think about Cade. 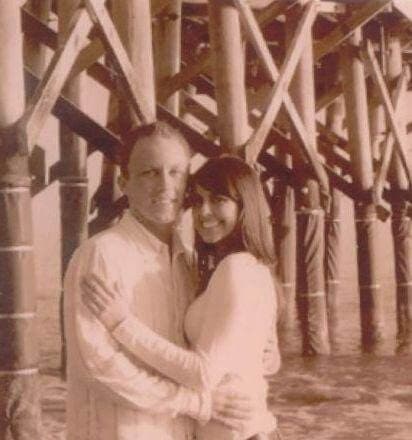 I walked into Anatomy and Physiology that first morning and the professor asked if I wouldn’t mind switching to a different time because that class was so full. I did and when I showed up later that day guess who I’d been assigned with for lab? That’s right, Cade. But don’t worry, it still took a few weeks more for him to ask me out. And when he did, well I’ve felt guilty ever since.

You see, I was on a date and when the boy went back to his room to grab his coat Cade walked in to hang out with one of the other roommates, signaled to me to call him later, which being as humble as Cade is I honestly didn’t even think it was for a date, but liking him as much as I did, well I ended the date early and did just that. 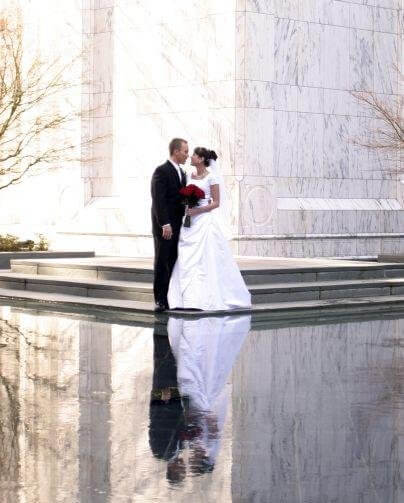 Cade and I watched a movie that night and we’ve been together ever since. I don’t know that I believe there is only 1 person out there for everyone, but I do think that Cade was for me. He is the only one that could have cared for me and our family through my scary hyperemesis. 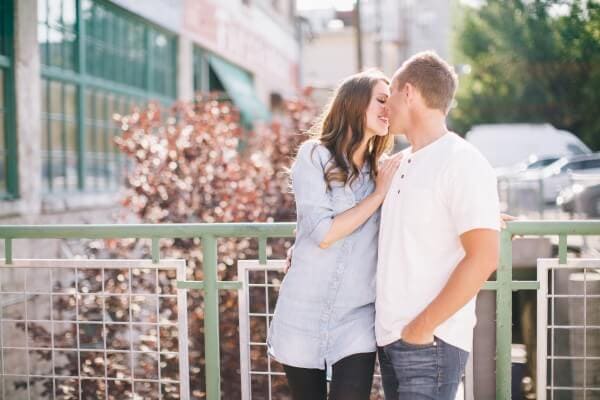 You know what we have learned about marriage after all these years? It’s not about what we can do for each other, it’s not about romance or “love languages”, it’s about waking up every day and trying to be a little more true to your faith, to each other and to yourself. Giving your all, forgiving continually, assuming the good and doubting the bad, and most of all it’s about the other person. I loved Cade long ago and continue to love him today, in part because I allow myself to see him in the best light, never speak ill of him to others and I remember that long ago love. It was and is real.

We love hearing how couples met so leave us your story!