All my life people would say this, that there’s peace to be found in Christ, and follow it with, anything you’re carrying you can lay at His feet and He will carry it for you.

In my head I wanted to roll my eyes. Bla bla bla.

How Do You Do That?

I believed them, but how do you do that? Don’t just say it like it’s folding a towel, “oh just cast your cares on Him.”

Forget that! If I said to just make a mirepoix how many people would say, “sorry what? You can’t ask me to do something without telling me how!!!”

How do you let Him lift and carry? How do you feel His peace? 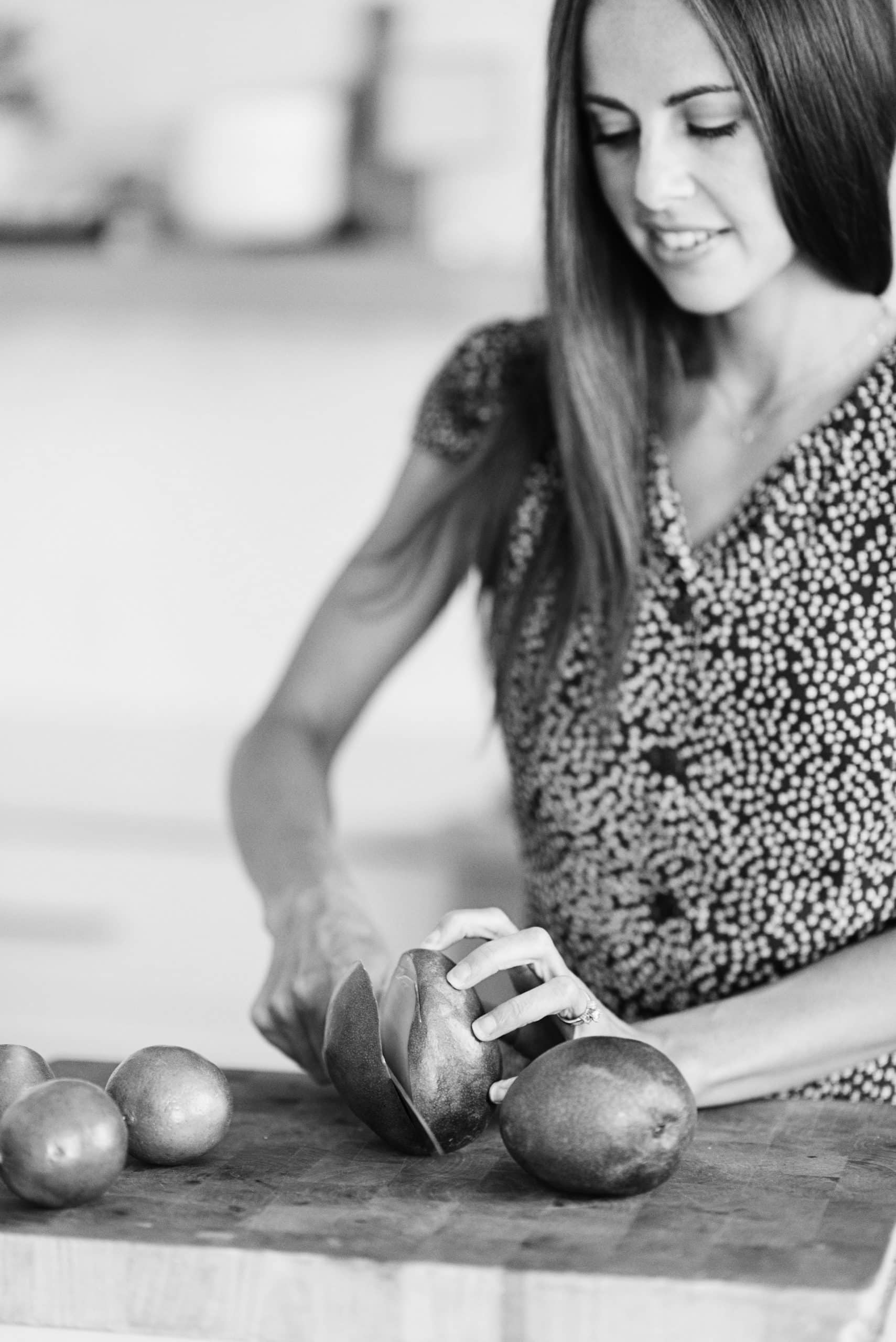 Coming to Know Him

I’ve spent my whole life praying to have faith where I lacked, to learn how the Spirit speaks to me so that I could hear Him, and I’ve especially tried just to flat out study who He was and why He chose to do what He did.

What are His attributes and most of all, pray to know if He knows me and loves me.

And here’s what I’ve learned.

You don’t ever, ever figure it out.

It is beyond the mortal mind.

There is no way to lay anything at His feet because the moment He atoned for us He picked every bit of our lives up and began carrying it for us.

There is no pass off.

There is only having eyes that are slowly opening to the truth of the light. There is only acknowledging, feeling, seeing and especially being grateful for the fact that He’s already there.

But until you look for Him, you never see Him.

It’s like those images of dots, until you focus your vision and desire to see the picture it’s only random dots. But once you do, gosh you realize the entire thing is that image, it’s all Him, every bit, He’s there.

Wanting to Know Him

So I guess I did learn how to fold that towel. I learned how to do it by wanting it, by praying for more faith, more peace, to know Him.

And eventually….
I could hear Him speak back.

Peace and reassurance even during a year that feels apocalyptic. In fact, this year has been louder from heaven than the noise of earth for me.

When there’s no peace on earth, there is peace in Christ.