I slowly peeled the sticky note off the windshield as I read, my heart thumping faster and heavier with each word.

I quickly shoved it in my pocket as I glanced to see if my mom had noticed.

We were utterly exhausted and wanting to somehow leave the worry there at the hospital and symbolically drive into new hope and faith as we exited the hospital parking garage. We needed to gather up a little energy to give a little more to Dad over the next week. 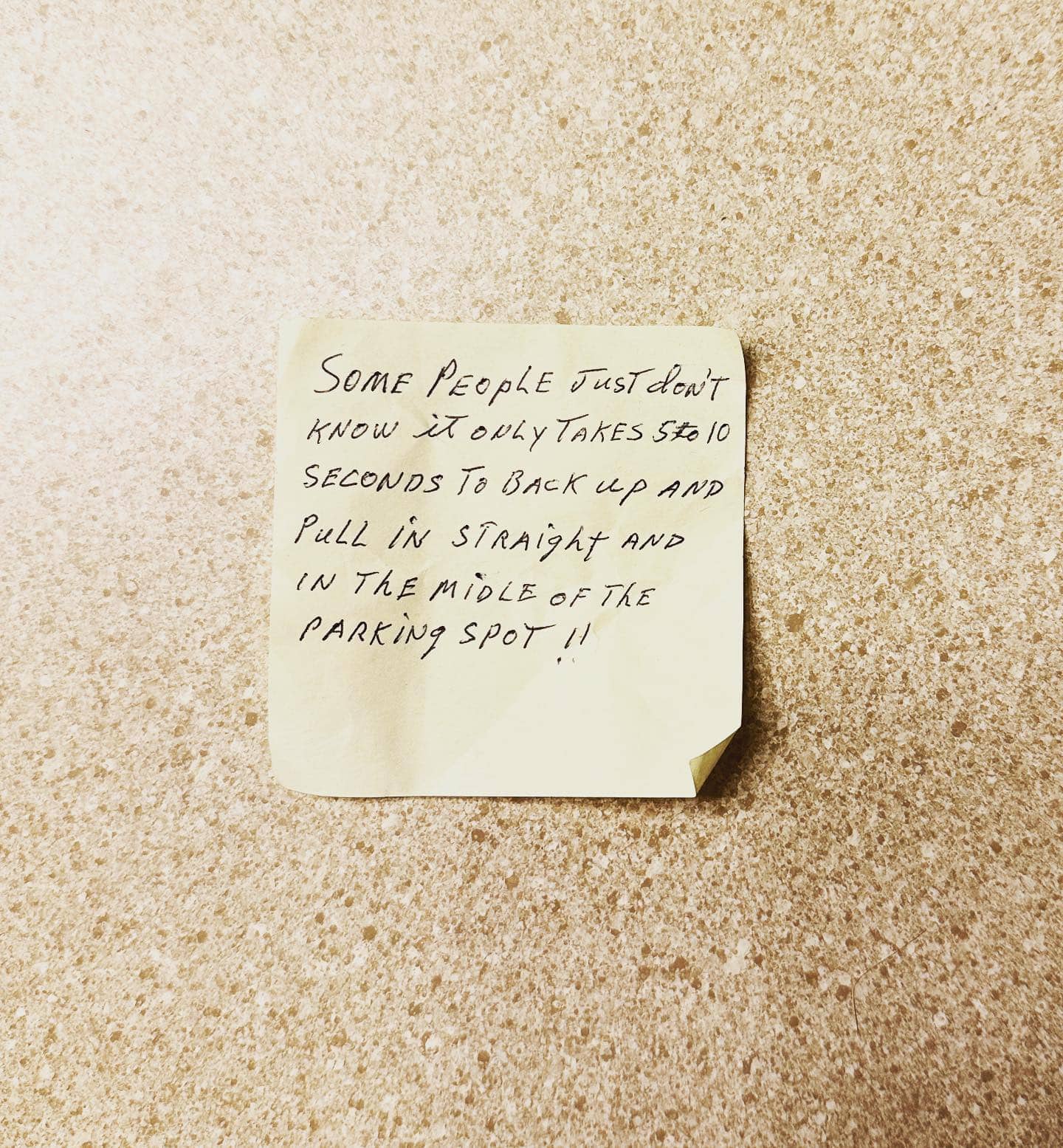 It was 7 pm and we’d been at the hospital since right before 7am.

The person didn’t know we’d only found out just a couple days before that the surgeon had found an almost totally blocked carotid artery and set surgery for right away.

They didn’t know we were inside fasting and praying as what had been said would be a shorter surgery turned into many hours and finally into all day of waiting.

They didn’t sit with us when the surgeon finally came out, wringing his hands with a serious face as he said, “it was much worse than I had expected.”

They didn’t know we’d just faced the reality that at any time one wrong step off of a curb could have taken a husband, father and grandfather.

They didn’t know we were relieved to have witnessed a miracle of discovery and removal but that we were still carrying the day upon us.

They did see that the left side of the car had too much space between the lines and the right side was sitting too close to the yellow line.

And that was enough. 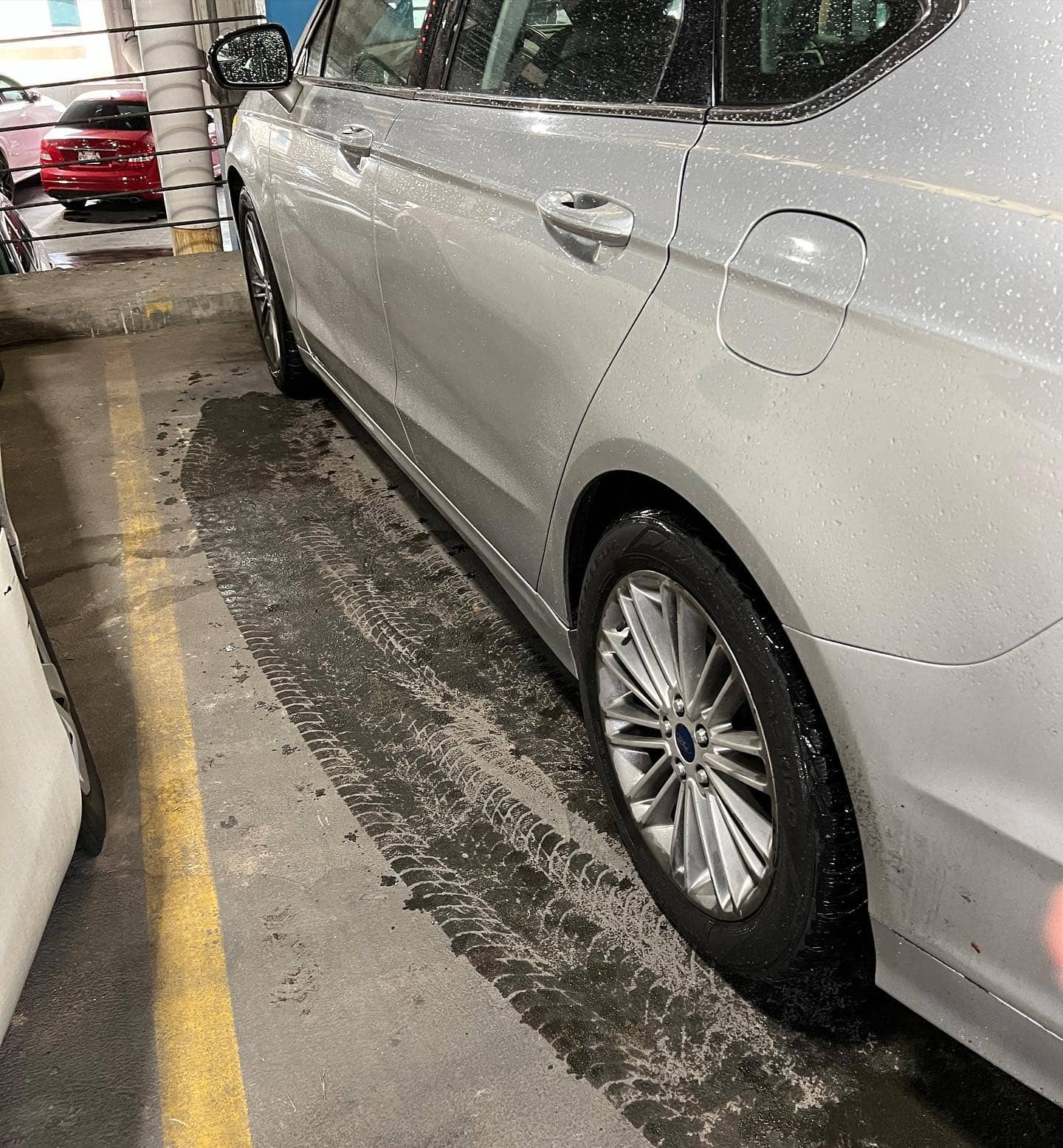 We are all but lines on a world map and eventually we will come to what is known in math as “the point of intersection.”

What can be a total annoyance to one maybe someone else’s mere effort of survival.

Lines crossing lines without seeing where they are coming from.

I didn’t know this sticky note had followed us in the move but today I lifted a book and there it was.

A sticky reminder that I just want to act in a way that others might feel grateful for my line intersecting with theirs.

They didn’t know.
But neither do we.
Whose line shall intersect mine today? 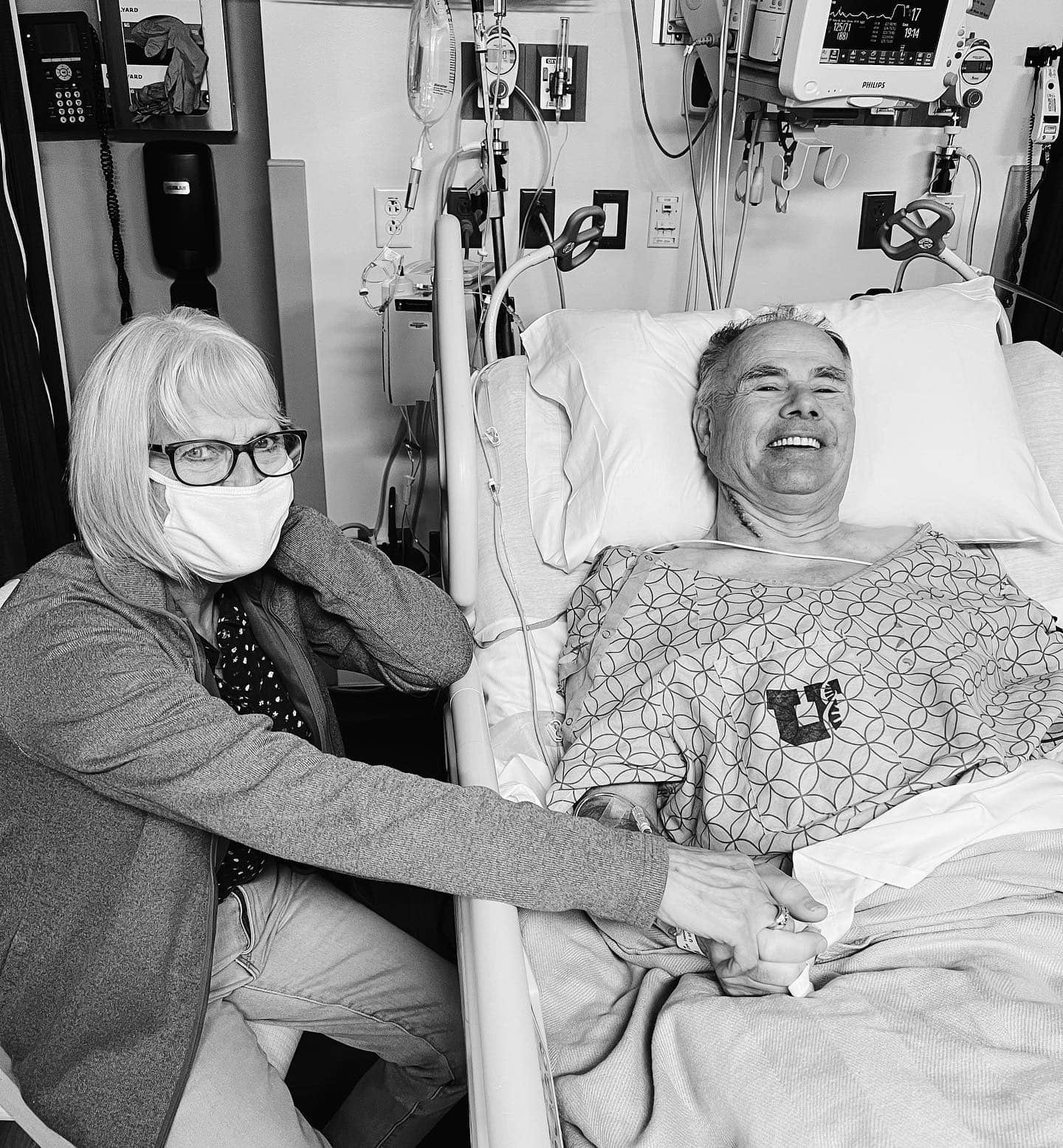