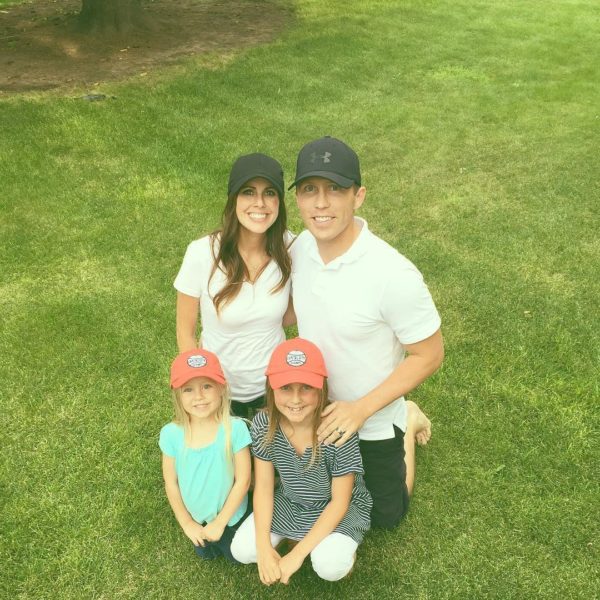 Every week I would go to the same floor at the same building. Either the hospital would bring the neonatal specialist to me or I’d go to her.

That crinkly paper waiting to make so much noise I’d feel like my ears would bleed.

I’d told Cade since before we got pregnant, “it’s a boy. I’m certain.” I don’t know if he didn’t really think so or if he was nervous to say yes since he’d guessed wrong with both of our girls but he wouldn’t believe it.

Every week it became more and more obvious. Every week he became more real and when the doctor was 100% sure, I cried. Not because it was a boy, but because it felt like my puzzle piece was being snapped into place.

I’d known, I’d felt sure we were to have another and it was a boy who not only would join our family, but was waiting to as he had an important mission to complete.

Have I remembered that this month as he’s been acting out? Extra clingy, needy and emotional, an all out pesky boy some days?

I let myself forget. But tonight I won’t, tonight starts fresh.

There were his little arms and oh, he was sucking his thumb!! Measurements began to unfold and he was quite behind on growth.

What had I done? Had I caused this? Was it me?

The doctor reached out and put her hand on my arm, “this baby is a fighter. He takes everything from mom, every last ounce of what even your bones have to offer this baby will pull from you. The body knows how to sustain and provide for another life. Mothers are made to literally give every last ounce to help their child. He lacks nothing, while you will be stripped of it all to the point of possibly losing your life in order to give to him. The ultimate sacrifice and you’re experiencing a moment of it.” 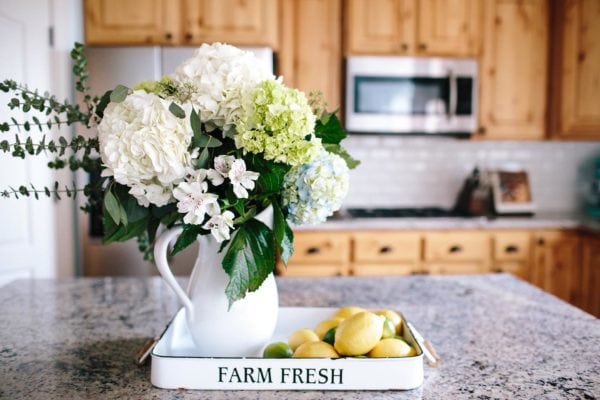 Preparing for pregnancy was as big of a deal as being pregnant. It’s harder than you think to gain weight to protect your body. It can’t just be eating junk because you’ll need a healthy heart and strong muscles too. It’s a mind game too. It messes with you to be obsessing over gaining pounds and still being healthy. To live in a constant awareness of the fight you’re about to enter the ring for. But I had laser focus. I was going to prepare mentally, physically and especially spiritually as I knew that health issues strip you of all you have, especially your will to survive and hope in good things.

Right before I got pregnant I had been studying about Christ and his suffering. I have chills just thinking about how a few things had lit me on fire as I read my scriptures early one morning.

I was in Isaiah 53:7 “He was oppressed and he was afflicted, yet he opened not his mouth…”

That was the beginning of my decision to not complain, to not become negative. I felt something inside of me while reading and knew that it was meant for me. It made my heart burn and that meant God needed me to listen. It was meant to change me. To help me become. Just because something was hard didn’t mean we had to become hardened. And my goodness would I be tested on that with hyperemesis gravidarum.

Sometimes you have a day where you’ve thrown up 36 times and your nose is bleeding and you have sores all over your mouth and throat from the acid and gosh dangit it sucks! And you want someone to know it!

I decided to let myself cry if I needed it. Call my mom if I needed to say, I can’t do this one more day. And then pick myself up and see the good.

No becoming a victim and feeling bad for myself, angry at my body or God or even bothered by others and their lack of understanding.

I decided that if I wanted to be like Christ it would start in my hardest moments. And that’s when it dawned on me… 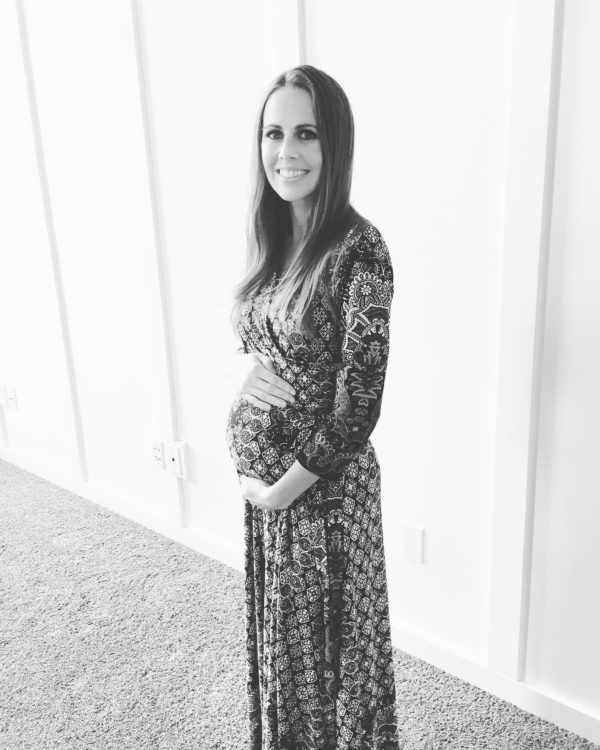 It was not a coincidence nor was it a tender mercy that we didn’t get the house until I hit a good streak in my pregnancy.

We moved in just a couple of weeks from offer to closing and we were totally unpacked in just two days. Everything found it’s place quickly and easily in the home and we all slept like a rock that first night.

No one knew my story and for some reason I didn’t really feel like sharing it yet. It felt too raw and too real still. But as time went on I was getting more and more sick again. Halloween was approaching and I felt really strongly to spend time alone with the girls. I took them out for pizza in their costumes after school and then trick or treated the night away.

It was rough. I was feeling it so much but I didn’t want anyone to know how bad it was getting. Strangely it was just as hard to be sick as it was to think of the pregnancy coming to a close. You’d think I’d be ecstatic but instead it felt so final.

My last pregnancy ever.

My last newborn ever.

And the trial, the trial ending was somehow hard. I’d felt such a closeness with God, Jesus Christ and my loved ones and now would I get back into the routine of life? Would I forget the growth and miracles?

We went to church that Sunday and I kept thinking, have I been grateful enough for the fire that turned me more into refined silver than if I’d sat in the cold, untouched, never heated. You know that story right?

That it’s only when the refiner can see his image reflected in the hot silver in the fire that it is finally ready… great heat to take it to that point and his image reflected… something to think about. Maybe the fire isn’t because you’re a waste, maybe it’s because of the previous material you are becoming.

But don’t you worry, we had no idea that just three days after this picture, one month early we would be given another chance to grow, to learn empathy and see others more clearly. And we’d learn what it really looks like to watch a life be saved.