One child and not really knowing anyone or having friends in a brand new place brought a bit of loneliness to my new mama heart and to be totally honest, she was a bit hard for me anyway.

She slept great, ate terrible and was ridiculously easy and obedient, but she wasn’t interested in anything.

No story books or playing dolls, no Legos or board games.

And the girl did not like to play alone at all. I had to be right there with her all the time.

Add in that we were broke, had one car which Cade had at work leaving me trapped at home, in an apartment or condo or townhome depending on the year, and motherhood wasn’t all snuggles and joy. 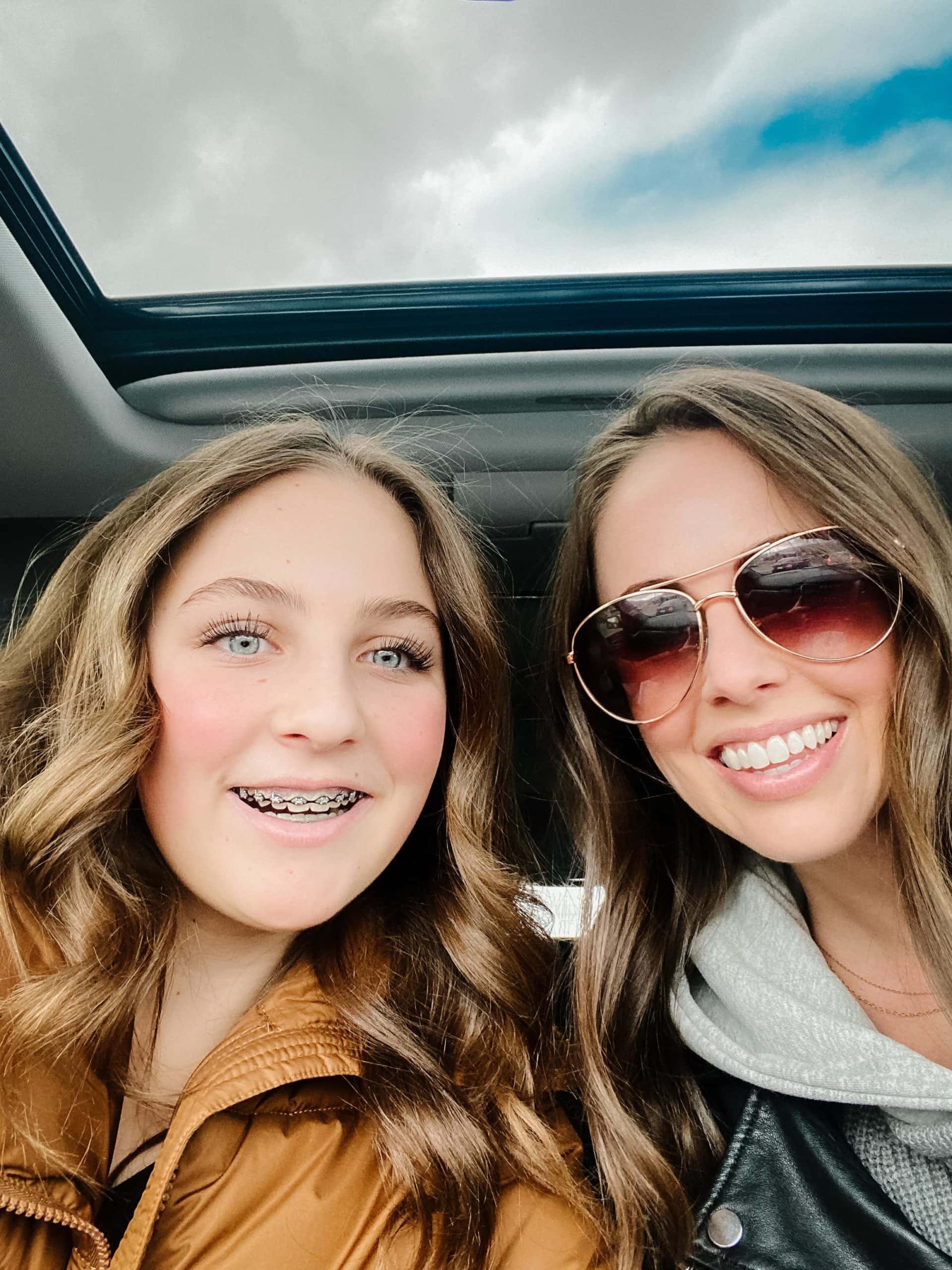 Every few years there was one thing that would circle back into my heart and mind, read to her.

And I would ditch it again.

But I’ve tried so many times!!
And I’m tired at night!
And I work at night so I can be a mom during the day!
And she will not do it!!!!

Every night we have been reading The Hunger Games. I tickle her back and arms and sit crossed legged on her bed.

I don’t know what made her say yes all these years later.

I don’t believe I failed at all in previous attempts. In fact, I think I succeeded.

Each time I felt it, I listened. And that matters. It was building a habit and pattern for myself as a mother. 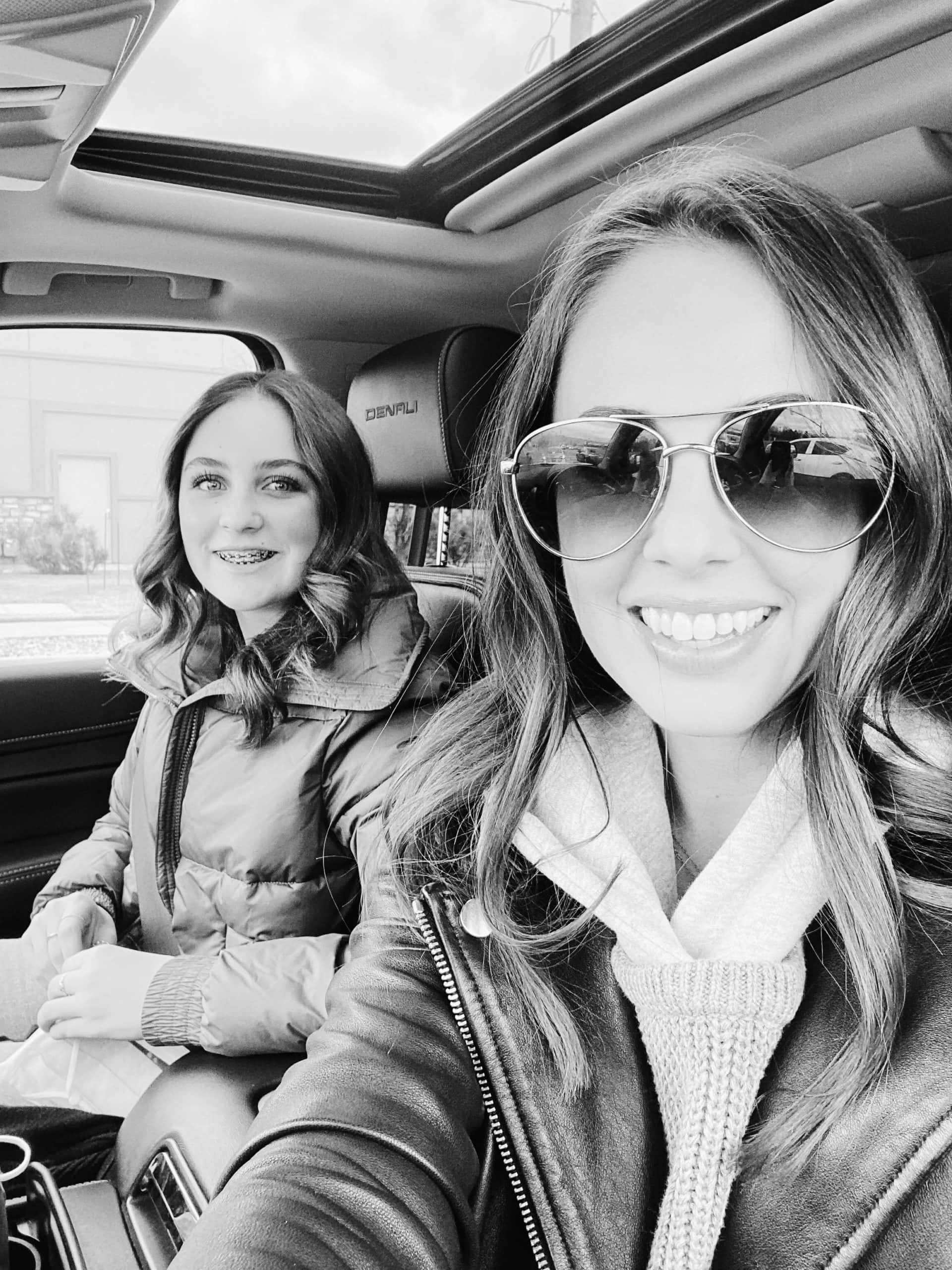 Slowly We are the Same

And you know what, it’s made her one of my best friends. But a relationship that for some reason took longer to build. We are so different, or we were, slowly we are the same, and I’m growing, and she’s growing and maybe there’s a secret.

Maybe that’s how God works. Maybe He keeps circling back to see if we are ready, each year a little closer and forever patient. Then one say we realize we’ve let Him in, to sit with us and just be.

And it makes it more fun that we can watch the movies together after.