Our most recent talk?

It hit me out of nowhere. But that’s how it always goes. I’m doing my reading and studying and I just feel it, this feeling that I need to share the story of a man who stood his ground for so long until he didn’t even realize he’d left.

That’s what might happen at school, it certainly will be attempted.

Here, let me back up. 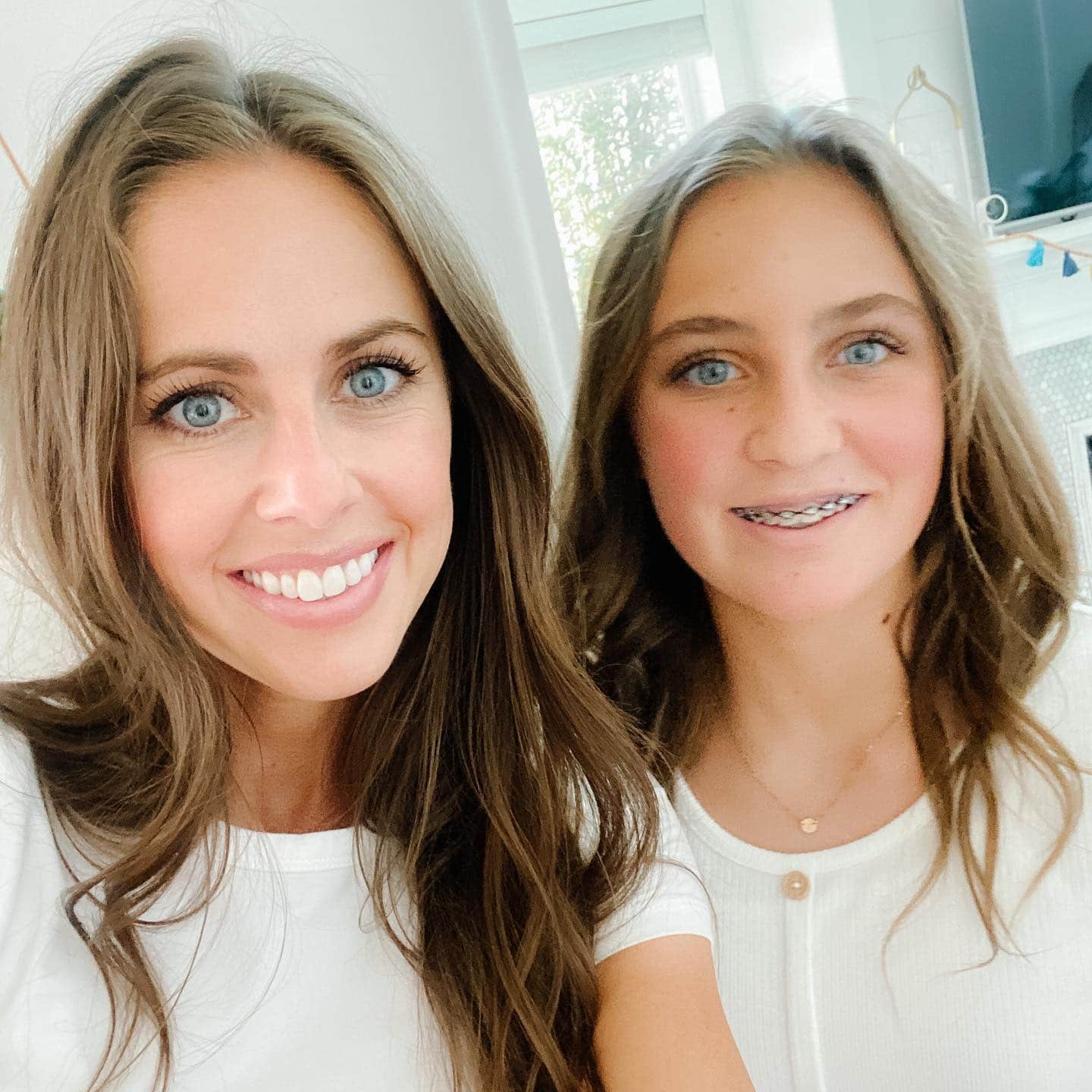 The Light Always Rested There

There was a king who was trying to be a good king. He pitched his tent on high ground on purpose. It was easier to see threats, the light always rested there versus the dark valleys and caves. And the height kept him from enemy’s reach.

But there was another man who felt certain that if he were to destroy the king that he could through fraud take over the entire kingdom.

He sent for the king, a promise to not harm him, merely to talk.

But the king refused to leave his high place.

This man repeatedly tried and when the king would not come down the man came almost to the top where the king was, a trick to pretend to be close and that there was no harm.

And sure enough, the king gave in and came down to lower ground.

All It Took Was Inches

That’s all it took to inch his way into the king’s life and for the next while small doses of poison we’re administered until the king died.

“By arguments and accusations, some people bait us to leave the high ground. The high ground is where the light is.”

We cannot allow ourselves to leave the high ground, even when things are knocking at our door, tempting us that we will be ok.