Must Have Patriotic Foods for This 4th of July! 🇺🇸

“The soul is like a violin string: it makes music only when it is stretched.”

I grew up playing music, it was and still is everything to me.

If a Violin Could Talk

I wonder if those little strings could talk would they say, “oh please, the vibrations and constant pulling across me, shredding me to bits is too much! I can no longer do this! And for what? A pointless pain!

You know how it goes, many things cannot hear at the same levels because of their size and so that string would sometimes daily be put through constant pain and suffering for something she could not see or hear, while other times she could go months without being touched, left alone to rest awhile.

And during those times of “rest” she wouldn’t even know that the music had stopped. 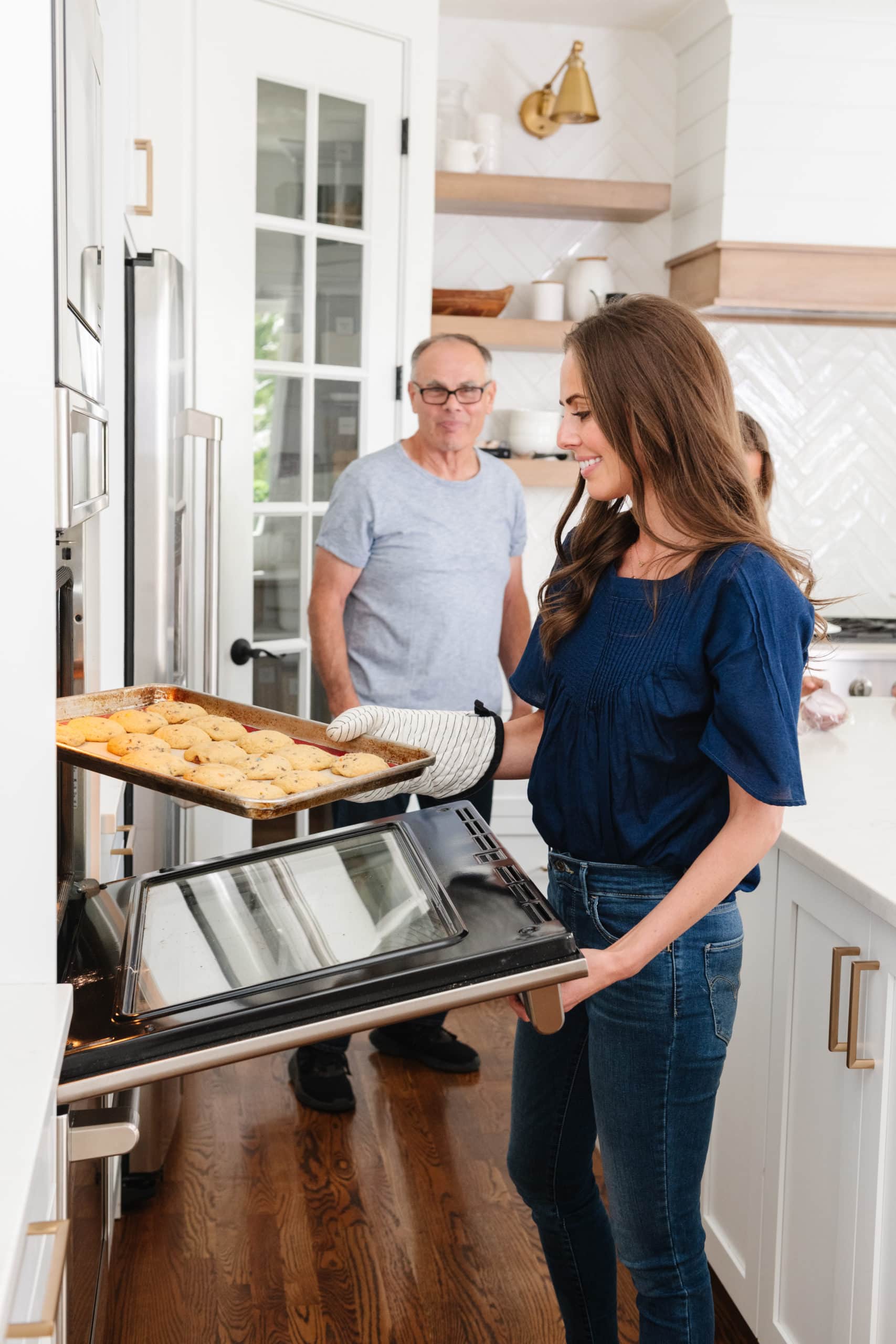 No Growth in Giving Up

Cade and I used to watch a show called The Biggest Loser. Contestants would be overweight and daily be put through exhausting exercise and meal planning to become their true potential.

But sometimes a contestant would beg for it to end so much that eventually it would stop, and they would leave, finally resting as they had asked for.

The others grew in courage and confidence, lost in weight and fears, all because they were will to be “played” creating the new, wonderful music of their lives.

If there’s one thing hyperemesis gravidarum taught me more than anything else it was to stop praying for the suffering to end and begin praying to be changed for the better.

And in so doing, my burden became lighter and my soul stronger.

It works every time. And you better believe I’m doing it now through this year of all years.

“The soul is like a violin string: it makes music only when it is stretched.”

It really is a beautiful truth, isn’t it.

Must Have Patriotic Foods for This 4th of July! 🇺🇸