Phew, that’s a big title and a weighted thing to say as “LOVE” isn’t really the word that comes to mind when you think about being online. But, there really are three things we’ve learned from responding with love online. 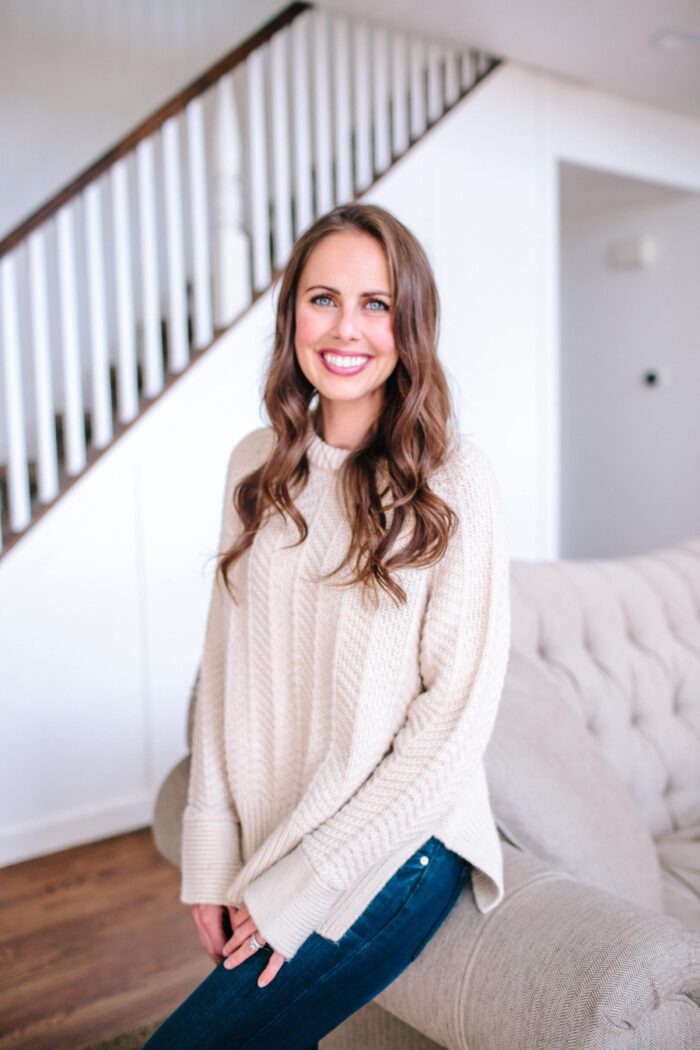 When you share things online you’re being more vulnerable than normal. Online has the potential of reaching the entire world when you’re used to reaching out to just a handful of people a day.

I have something called, Hyperemesis Gravidarum when I’m pregnant. Maybe you’ve heard of it. You can read what that means for me in our post, Hyperemesis Gravidarum, It’s not Morning Sickness. That post changed our lives forever and we are just lucky we survived, both the pregnancy and the hate that came from talking about it. 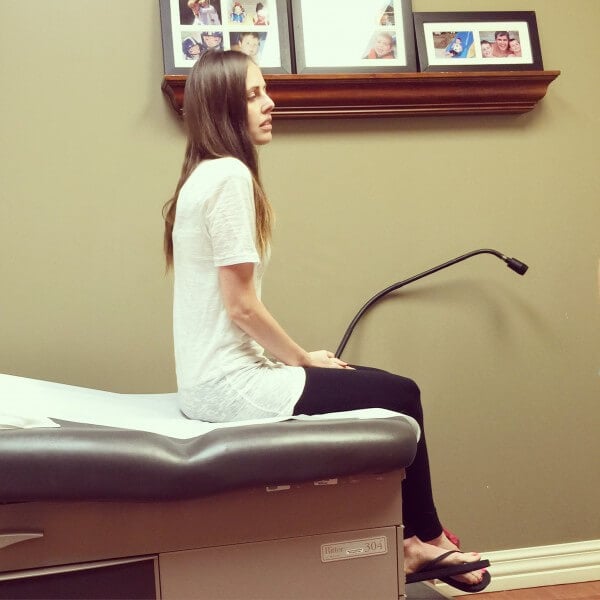 During our pregnancy we shared this picture of me at a doctor’s appointment and explained what life was really like to be fighting for your life and your unborn baby’s life.

Yes, I was pregnant in this photo. In fact, I was a few months pregnant. HG is a real beast to endure, and I won’t take too much time, you can read the post we linked to above to learn more about it, but our hope in writing it wasn’t to complain, but to help others better understand what some women are going through in pregnancy.

After that post, that we started to learn what opposition was awaiting us. 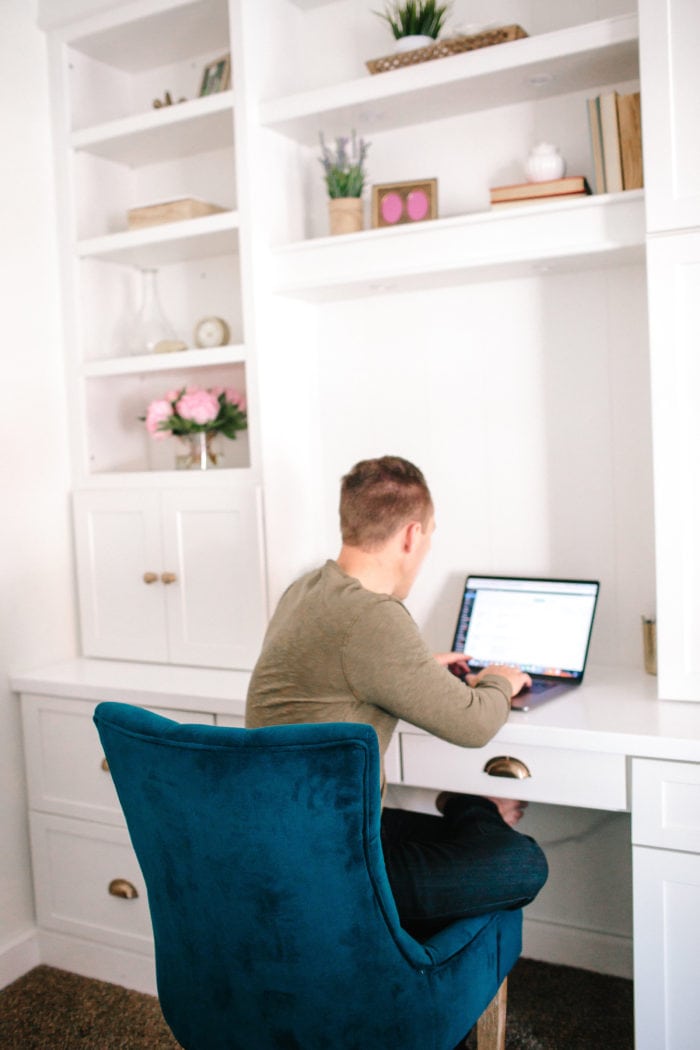 We received comments and emails telling me what an awful mother I was, how I clearly had mental issues as I had gotten myself pregnant just as an excuse to become more thin, how someone should take our children away from such a mental person because they deserved better than to have me as a mother, that I should die because I already looked like death and on and on. As we opened up people came at us with hate.

It was one of the most devastating experiences I had had on social media.

At first I wanted to fight back and defend myself but after talking to the worlds most kind hearted man, my husband he encouraged me to take a while before responding and when I did I did so with love and a beautiful thing happened.

Our readers defended us with love and compassion

When I chose to not defend myself and why I was going through a high risk pregnancy, that it certainly was not that I was crazy or an unfit mother, it felt like I was merely giving up, but it felt like the right choice, to not participate in a fight.

And then our readers defended us with love and compassion. 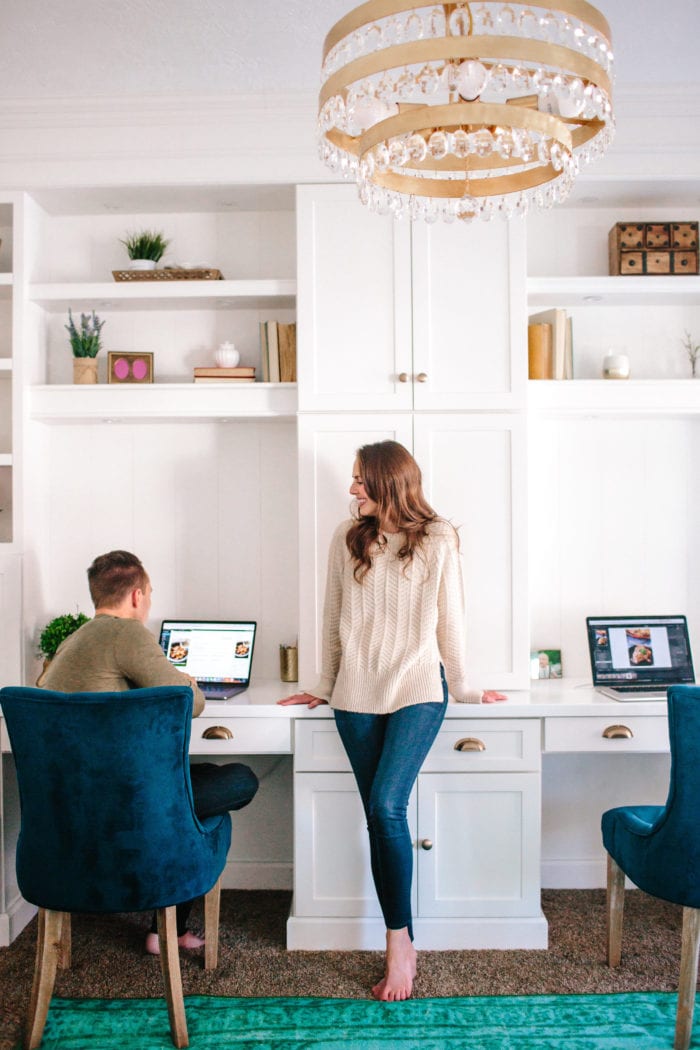 Some wrote that they had been watching, expecting us to fight back. In fact, one particular reader said that she had been coming back every day, waiting for our response (and probably with a big bowl of popcorn because yes, drama can be entertaining) but when she read our response that was kind and full of grace we gave her hope that there was still goodness in the world. And more importantly she decided it would be up to her to look for the good things, because she realized she had chosen to only see the negative.

Our one response touched her heart so much she promised, she will be forever be more kind and forgiving online because of our example. 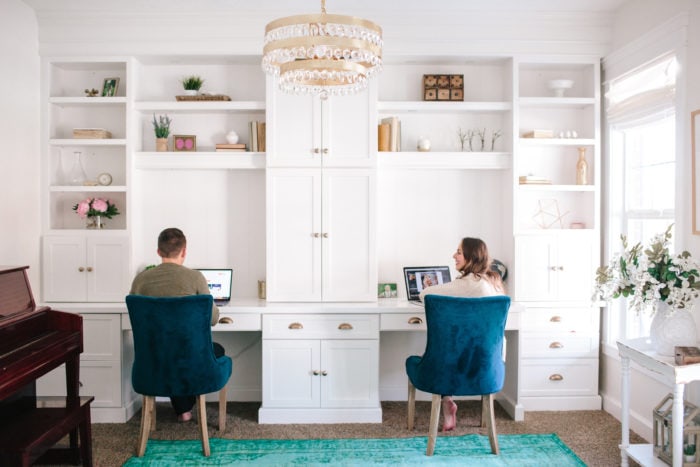 2. Love Can Be Felt Through Words and Example

Or the husband who wrote the most tender email about his wife who was experiencing the same thing and he felt hopeless, alone and scared as no one has understood their trial. Until he read our post and our kind comments to those who were being unkind.

He felt a peace he hadn’t felt before and to let this trial be an opportunity to love her like he never has before.

Sharing kindness online helps others to feel love, and inspires them to share it. ONLINE. We aren’t even face to face and yet we are still able to reach out and literally touch and changes lives.

And what a sweet man. Can we just talk about how much this must have meant to his wife who was probably feeling broken and hopeless to have this man wrap his arms around her in all new ways. 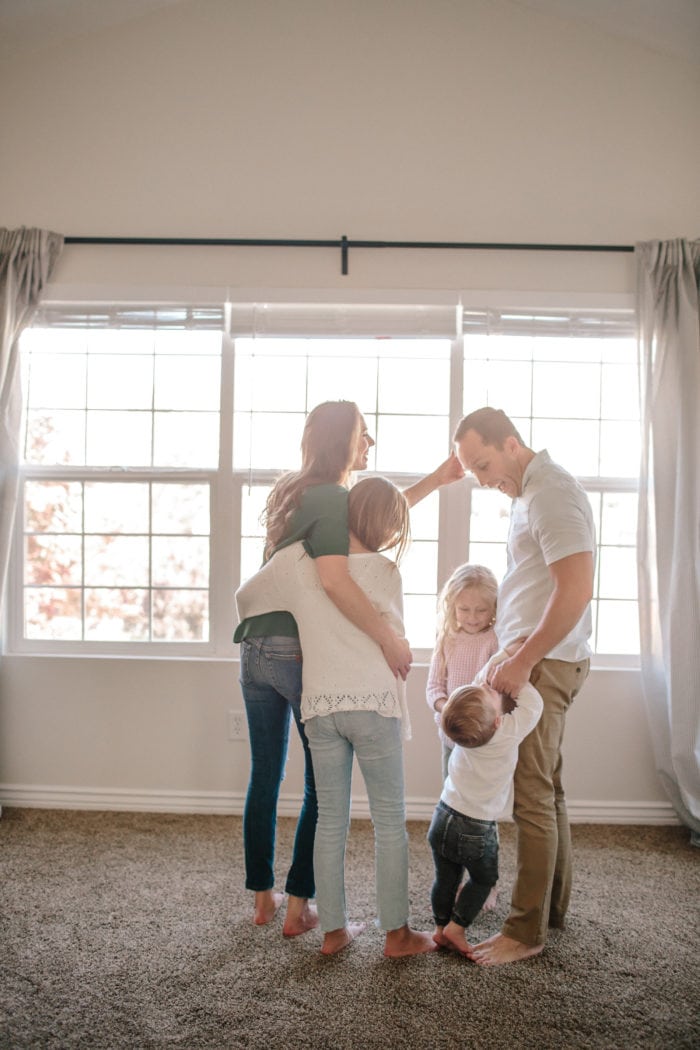 3. There Are Good People Left in the World

Most of all we realized that instead of always feeling like we have to defend or fight, we can merely show love, peace and hope and when we do, others also rise to the occasion. But often they need someone to stand first, and it’s our privilege and responsibility to be the one who chooses a higher path and in doing so it lights the path for others.

PS. The One Always Matters

That may seem simple, but to the one person each of those people respond with love to, it will matter.

We are always looking to minister one by one, and this was proof that it was worth it.

Sharing online means you must first remember this: