“Mom, What am I going to do?”
Our 16 year old daughter called stranded, alone, and thousands of miles from home.

The day we found a place to rent up north and were trying to desperately, quickly snatch up and sign a contract so we would be able to move just 4 days later was turning into chaos.

The entire time she’d been gone on her humanitarian trip I’d felt like she’d left us with this incredible gift but little did I know that she’d been given something ahead of time that would prove to be life-changing for her and her resilience in life. 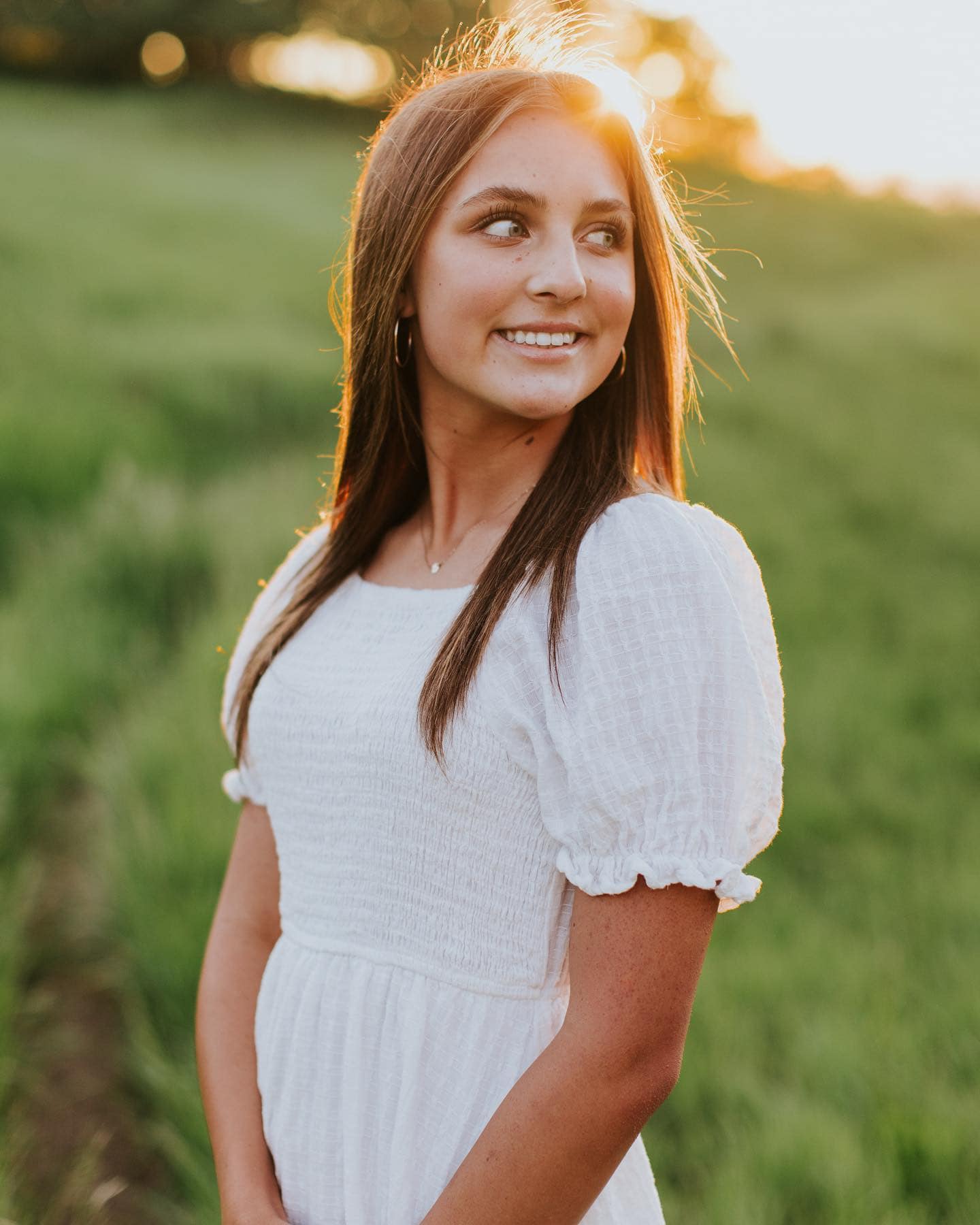 Trust in the Lord

We took an absolutely amazing trip to the mountains and on one particular evening we were caught off guard by this incredible glow of the most spectacular display of light. The next day we drove home and walked through 5 more homes trying so hard to find a place to buy as time was winding down to leave the home we’d sold.

Sometime that evening Peyton texted me before heading off to a friend’s house,

“Mom, you should read sister @bonniehcordon talk on Trusting the Lord, it seems important.”

I did.
And it was.
The next night I had Peyton share it with the family along with an invitation to adopt the 3 areas mentioned to increase our trust:
1. Have meaningful prayers
2. Study the scriptures
3. Serve others

We decided to do each one every single day for the summer as a way to show the Lord that we trust Him to lead us to where we are to go.

I thought it would help us focus and actively participate in “waiting” on a blessing.
And it did.

But I didn’t know that it was to teach her to be ready to face a trial all on her own at 16.

Peyton served for 2 weeks on a humanitarian trip and continued our 3 areas of focus. The day she was to return I woke up frustrated that we hadn’t found a home, a prayer I’d begged for an answer to so that she wouldn’t return home to the mess of life.

You all know how that went down and I was aware that even though it was the last hour, which it often is, that the blessing was granted. Not the way we wanted but it felt guided and right.

And then my phone started going off.
Delay after delay was threatening to make Peyton miss a connection. 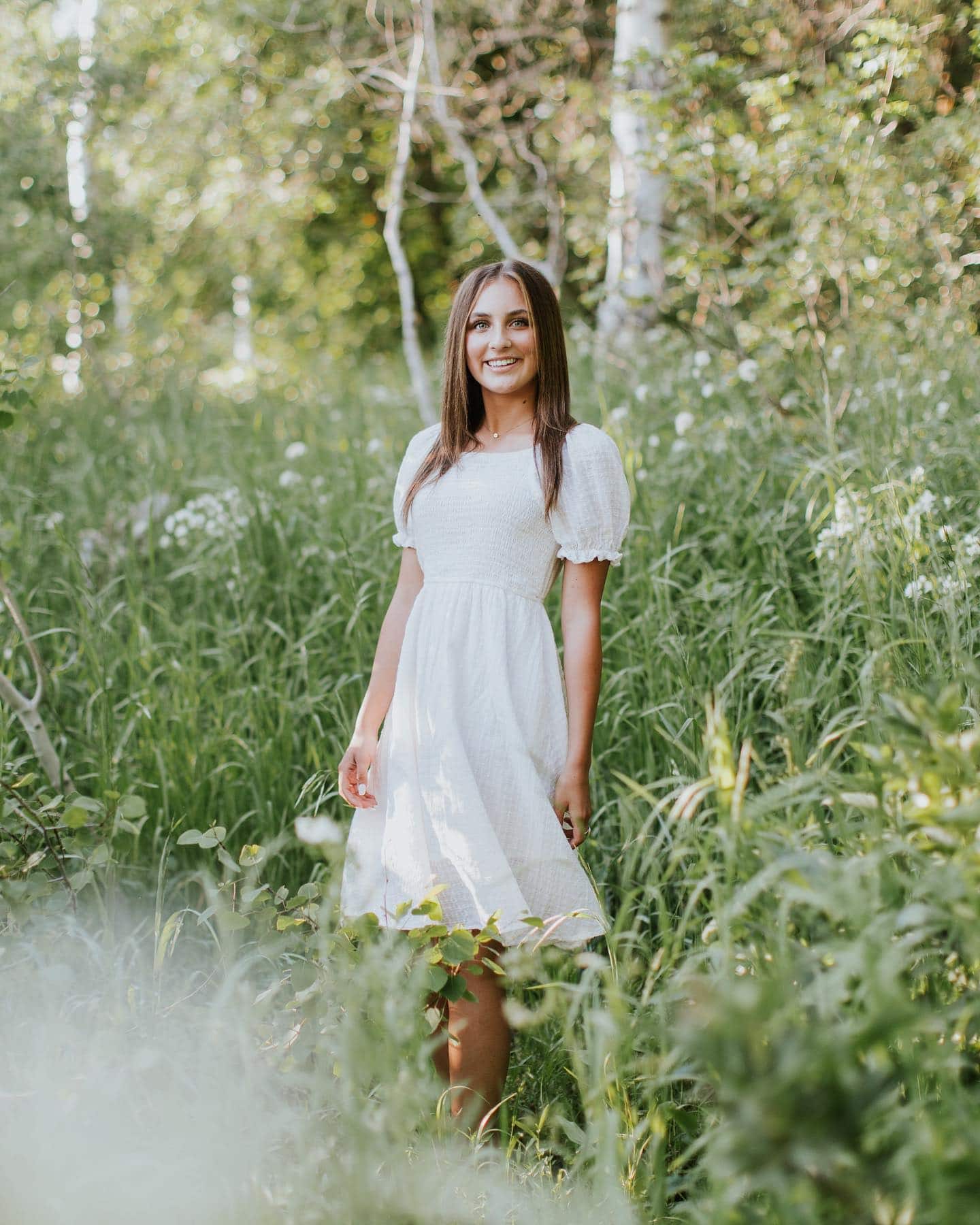 I was getting more and more frustrated with the airline and slowly I was going from, “let’s find a solution” to stress and worry.

“Ma’am, she’s already on the plane and we can’t just pull her off. But I assure you, she will be fine, she’s got a 30 min window between the flights and she will make it.”

Cade and I- “well there’s another flight she could take that goes straight to Utah leaving in an hour, we’d rather not risk it and move her.”

More delays until finally it was 100%, her flight would land in Texas 40 min after her connection had left.

More phone calls and the answer always the same:
“All flights are full, ma’am, but don’t worry, we will give her a free hotel room and she can leave on a double connecting flight the next day.”

Call me crazy but there’s no way I would have slept knowing my 16 year old was alone in a hotel room in Texas.

Hours later, all the Facebook stalking and wondering who we could call and she was about to land.
And then @mrdavebutler popped into my mind.

I have no clue why I knew that. But I called our friend immediately and you guys, tell me God isn’t real, the man had a moment of service on his own humanitarian trip in FIJI!

Within minutes I was talking to momma butler on the phone who drove an hour late at night, tracked down our daughter and her luggage, then drove back at 5 am to deliver her safely on a flight home.

And the whole time what was Peyton saying?

“Mom, I’m ok. I honestly feel just totally at peace. I trust it will all work out.”

My natural worrier, the one who has daughters help for anxiety didn’t feel anything but peace and trust.

What we thought was a talk meant for good ended up being a habit meant to prepare her. I’d rather my children be protected from all hard things, but more importantly I want them to #trustinthelord and now maybe she does, a little more, a little more deeply.