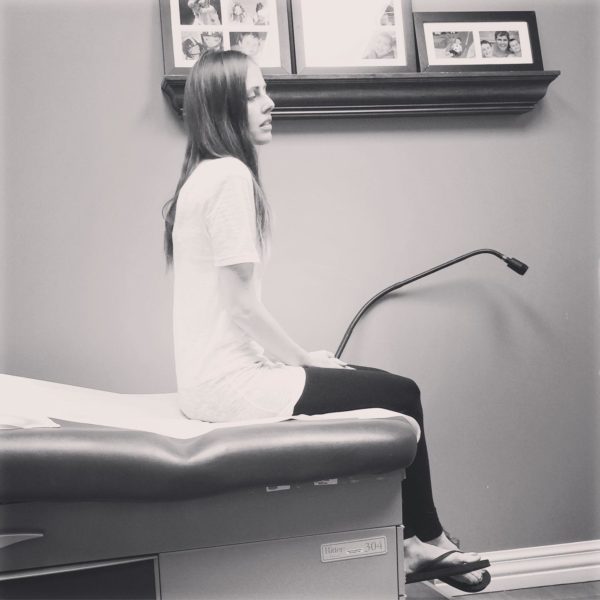 And so I sat and I waited. I’d become a pro at holding perfectly still. Sitting up felt like everything was spinning but to lie back on my own would be the end, and so I sat.

Tomorrow feeding tubes would be administered and I did not want them.

I don’t know why I’d become so hung up on not having them this time but it felt like the worst torture.

Just a few days prior Cade had carried me up to our bed and I’d passed out throwing up so hard and ended up with a nose bleed. But I didn’t say a word.

And neither did he.

There wasn’t anything to be said. This was survival.

As he knelt beside me to pray, something we do together as a couple every night, all I could do was lie there and want another day over with. One more day crossed off. That’s when we got the call,

“Hey, we’ve sat on things for the last two months and wondered if you’d still be interested in buying the house.”

Cade said we’d talk and I got more sick. It was the worst possible time, but we knew it would be our home.

Most often miracles come in the most inconvenient circumstances.

Within days I was here, on this table. I’d poured my whole dang heart out all week, “please, no tubes this time, please.” And the night before I’d felt it, the peace, the answer, I would start leveling out without them.
The dr walked in and said the words I thought for sure he wouldn’t, I’d gotten my answer, but there it was, “time to head to Orem for tubes.”

And suddenly my answer wasn’t enough, I had to fight to make it so, sometimes the miracle also comes from the fight to bring it.

He looked at me, “Carrian, your eyes are bulging out your head you’re so dehydrated and starved”
We have a good friendship, he wasn’t being harsh, he was protecting and saving me.

“Dr Haskett, I trust what I’ve felt. Please, give me a few days.”

And he did. He could trust too.

The world stopped in its place and our miracles took over.

On the way home they accepted our offer, and that was the last day we discussed feeding tubes.

But a new curve was going to hit us… 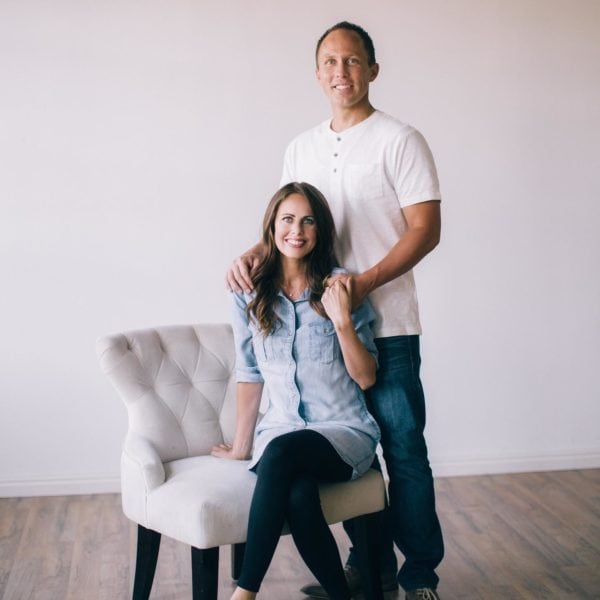 It’s amazing that we are given the gift of looking back. Don’t get me wrong, sometimes that can be bad, always looking back and never moving forward.
But most of the time it’s a chance to finally see.

Looking back is ALWAYS growth for me. Am I better than I was a year ago? Are there miracles I missed while burning through the fire?

Cade had finally found a job and it was ok, but not great.

We wanted to buy a new home that would better suit our family. We couldn’t find one for two whole years. We were frustrated, doubting ourselves, and confused.

We wanted and felt there was supposed to be another in our home, but felt scared as pregnancy didn’t seem like an option so we headed for adoption.

I wanted to show active participation in faith and a miracle and even felt the need to, so I started packing the house, almost 85% done by the time this home accepted our offer. The more I packed the more cluttered our home became and hopeless our situation seemed as no offers were made.

And then the picture began to be painted.

If we had moved earlier we would have lived an hour up north and Cade got a new job a year into searching down South.

What a blessing to not move twice.

Had we moved my closest friends wouldn’t have been next door, literally. Friends that are like family are essential in a time of crisis like that pregnancy.

Had we adopted it would have been wonderful, but we wouldn’t have this little boy. Both would be a win, but I’m humbled by the chance to have him.

Had our house accepted any earlier I truly believe the stress of moving would have been more harmful to baby and I.

Looking back is good because I think of His arms, His eyes, His love. He must have ached so much to see me crying out, begging for miracles and having to hold still. It must have been hard to ask me to empty my hands of all my desires so He could fill them with greater ones. Yes, he is God, but I’m also His little girl & if He wept in the scriptures surely He has for me, but He knew Better was coming.

I can trust that now, the trial was worth it to learn great trust, but there’s another miracle… 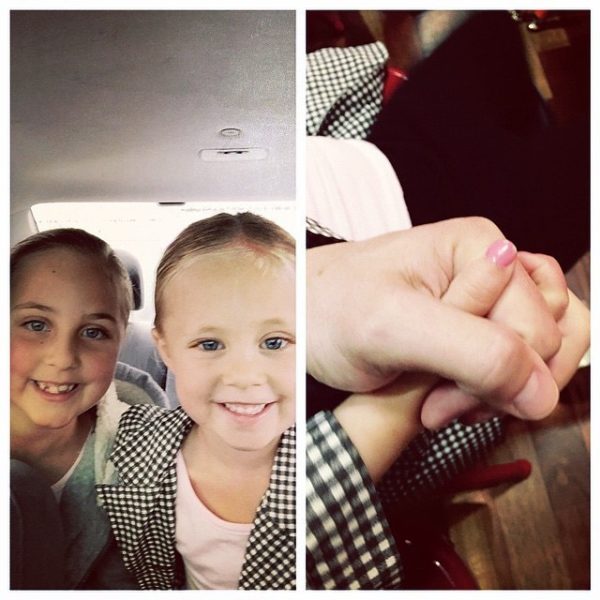 Tornadoes sound totally freaky to me. Last night we watch #FreeSolo with some friends and talked about things like BASE jumping and being claustrophobic in caves. When I was going to bed tornadoes popped into my mind.

I’ve never been in one.
I don’t have a fear really, but they do sound terrifying.
Survivors say the eye of the storm is so eerie. Like the stillness and quiet and yet you know what’s coming.
I hit the eye of the storm when I was about 6ish months pregnant.
Things became still.
I went from wanting to roll over and not wake up to harsh morning sickness.
That’s it. Just occasional vomiting and constant nausea.

I’d missed out on all the things while I was in the hospital. My dear friend, Holly got my girls ready for their first dance recital, my friends gathered for their last day of school, whisked them off on play dates and Cade held lots of little pink polished hands.

Bla bla bla they won’t remember, I get that, but I felt like such a failure.

As soon as I was well enough I vowed to be more grateful for something as simple as a glass of water, holding hands and talking and breathing in my surroundings. Before I couldn’t stand the smell of the air no matter where I was and once I was feeling up to it I wanted to be outside. I wanted to feel the sun on my face and openly acknowledge to myself and others that my life had been preserved. I was determined to find out what my purpose was.

Immediately we were in go time. We finished packing the house and got things in order to move. We had known for months what we were having but finally decided to share it with others but I desperately needed to know what to expect for this little baby’s heart first. No matter what I wanted to feel peace and not guilt. Not the guilt I still sometimes feel, did my illness cause any lasting issues with my babies? Did I ruin any of their perfect bodies or minds?

How do so many parents take on the medical challenges of children?

Do you know that Cade and I have attended more funerals than weddings and baby blessings ? And all but a small handful were our age or children.

How could I prepare for the worst but hope for the best?