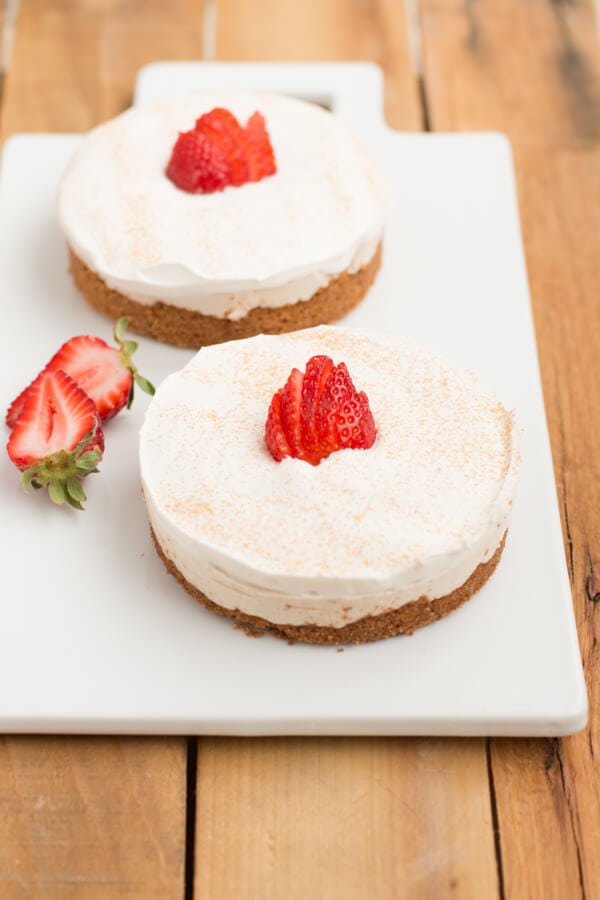 It happened. Or maybe I should say, it’s happening. I knew this day was coming, but I’d hoped that somehow we would avoid it and yet here we are. Our 8 and almost 4 year old have started bugging each other. I know, someone out there is probably rolling their eyes because that’s what siblings do, but because they are 4 years apart we were totally avoiding it so far. And then it started. Which is where this no bake cheesecake churro style comes in. Liberte says they want me to try their new caramel yogurt and I look at the bickering kids and say, BRING. IT. ON. 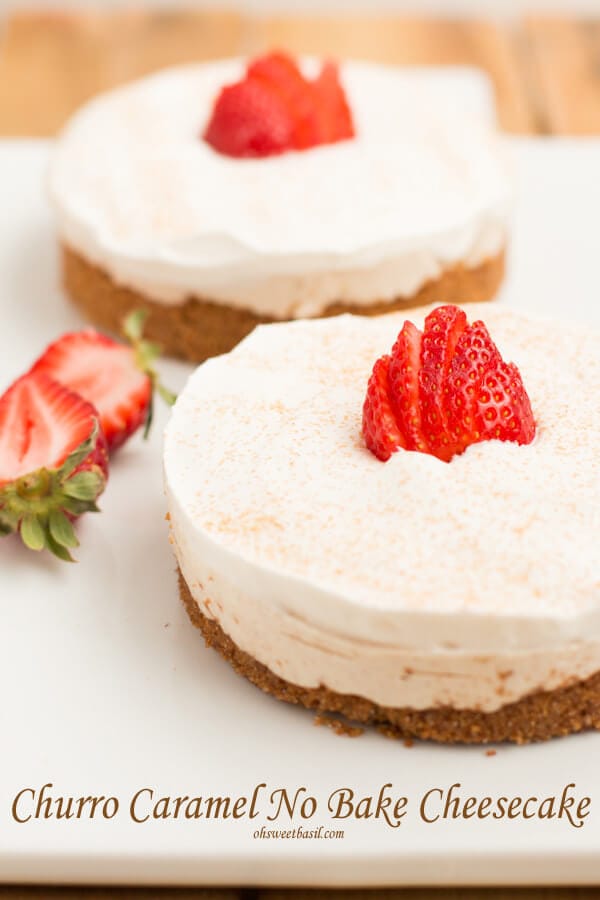 I’m totally open for suggestions here, folks. They’ve always adored each other and they still do, but they also purposefully bug each other lately. And if I ask one to stop it’s like they suddenly go deaf and flat out ignore me. And on top of it, the little one has started being defiant and throwing mini tantrums. WHAT?! The older one never did this!!!! 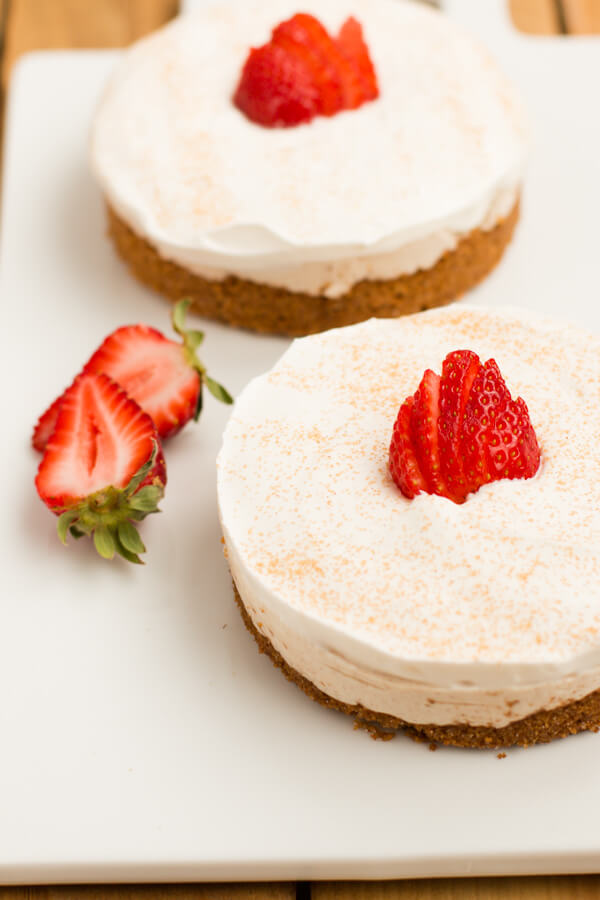 So tell me, how do you keep your kids playing nice, letting the older still feel like she’s her age while making sure that the younger one isn’t forgotten or bossed around? We’ve been trying to make sure that both have adequate time with mom and dad, play time with their own friends and then emphasizing that your family should ultimately be your best friend so there’s no reason to fight, but “that’s mine, I wanted it, she always gets to” bla bla bla is getting mighty old. And time out for an 8 year old is lame, but we aren’t big fans of grounding her not to mention it doesn’t work. 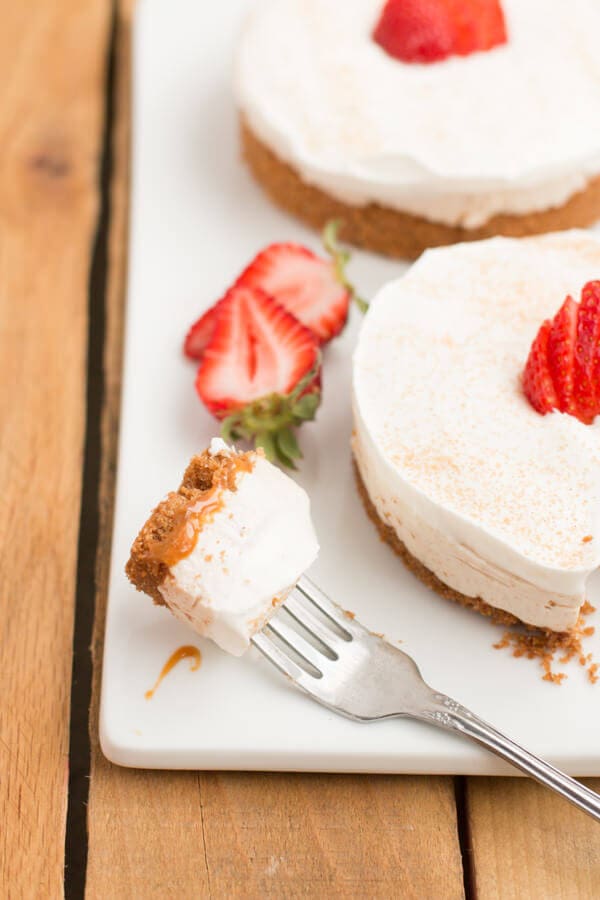 Oh boy, I don’t know what to do but in the meantime I did make them both help me make these desserts to show them that doing things together is more fun that fighting. They are so easy to make and that crust is so yummy with the addition of cinnamon but my favorite is definitely the yogurt filling. It’s marvelous. And you totally don’t have to add caramel or dulce de leche to the bottom of the pie, but we think it literally is 100000 times better that way. So, beat your cream cheese and yogurt, stir in your gelatin and get crackin’ on these pies because trust me, you’re going to need something sweet if you’ve got the picking on each other kid syndrome. Maybe I should just call in Mrs. PiggleWiggle…

Caramel will be arriving in stores later summer.  Here is a link to Liberté’s product locator to find a retailer near you: http://liberteusa.com/Product-Locator

How Long Will Cheesecake Keep?

Cheesecake will keep for 5 days in the refrigerator.

It should be tightly covered in plastic wrap.

Can Cheesecake be Frozen?

Wrap well in plastic and store in the freezer for up to 8 months.

What is a Churro?

Churro is a sweet dough that has been deep fried.

After frying, it is dusted with powdered sugar or cinnamon and sugar. 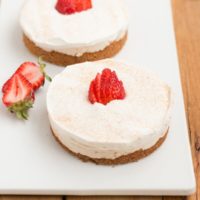 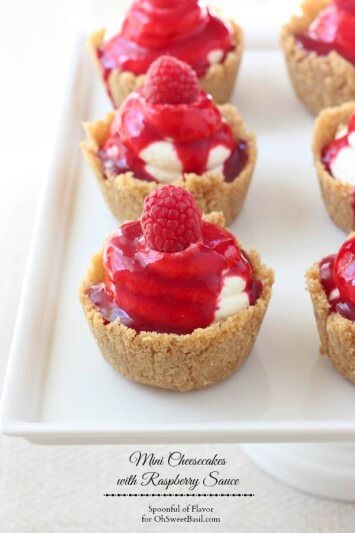 No Bake Cheesecakes with Raspberry Sauce 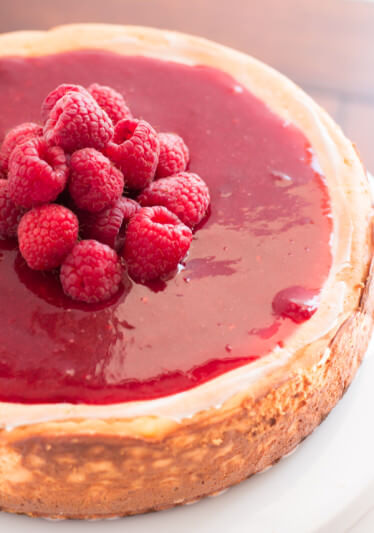 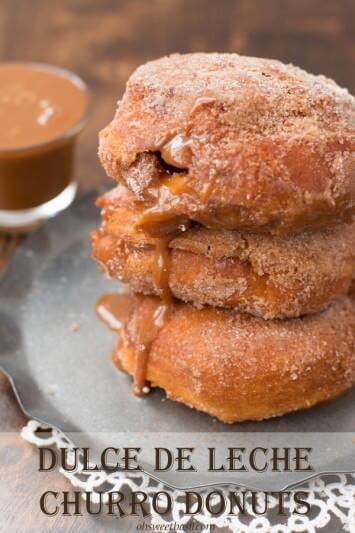 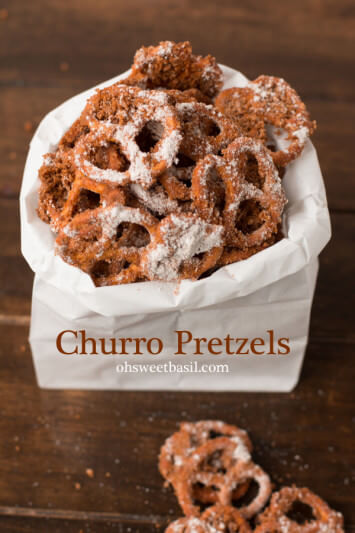 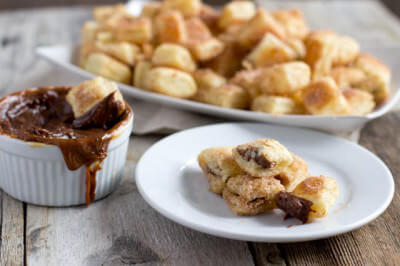