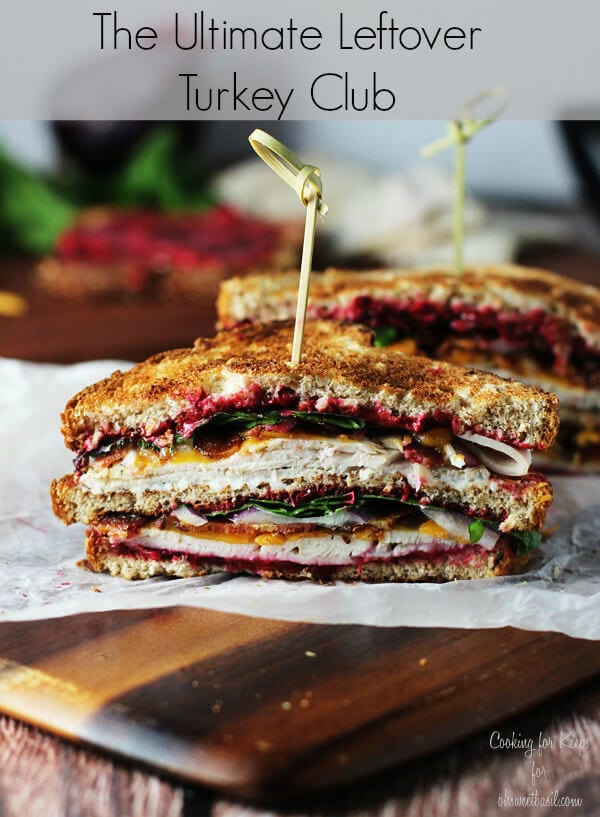 The day has come and gone. Your bellies are full. Your kitchen is a wreck. And you have approximately five pounds of turkey, three half eaten pies and copious amounts of green bean casserole left over, all of it just staring at you from within the confines of your fridge, begging to not be wasted. You could of course get ambitious and break out a turkey pot pie with crust made from scratch or whip together a mashed potato croquette chocked full of freshly shredded cheese and other goodies, but I, like so many other people, spend days slaving over the stove, and would prefer to not make another giant mess in my kitchen for at least five days after turkey day. 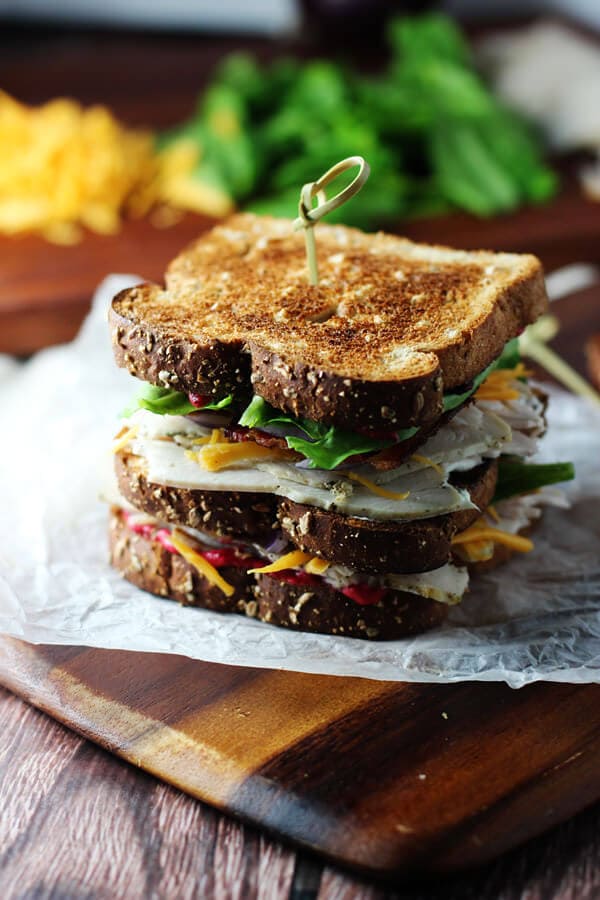 My favorite way to utilize leftovers is to cram as much of them as possible between two slices of bread. I’ve even been known to sneak a little leftover stuffing inside AND drown the whole mess with warm gravy. But because I know not all of you have an affinity for 1,000 components being smooched together, I kept the leftover count to only two ingredients here. Leftover turkey and cranberry sauce get repurposed in what I like to call the Ultimate Leftover Turkey Club.

We have three slices of toasted bread that are smothered with a cranberry mayo (cranberry sauce + mayo) piled high with turkey, crisp bacon (cooked in the oven to avoid mess), red onion, whatever lettuce you’ve got on hand and shredded cheddar cheese.The middle layer of bread is spread with softened cream cheese and then the process is repeated again. Once everything is assembled, I pop the sandwiches into the oven to quickly re-heat until both cheeses are melted and starting to ooze out the sides. I’ve even tried microwaving each sandwich because I’m impatient and require instant gratification at times, and they were equally as phenomenal.

So do me a favor, don’t dirty up that stove again, make these babies instead! 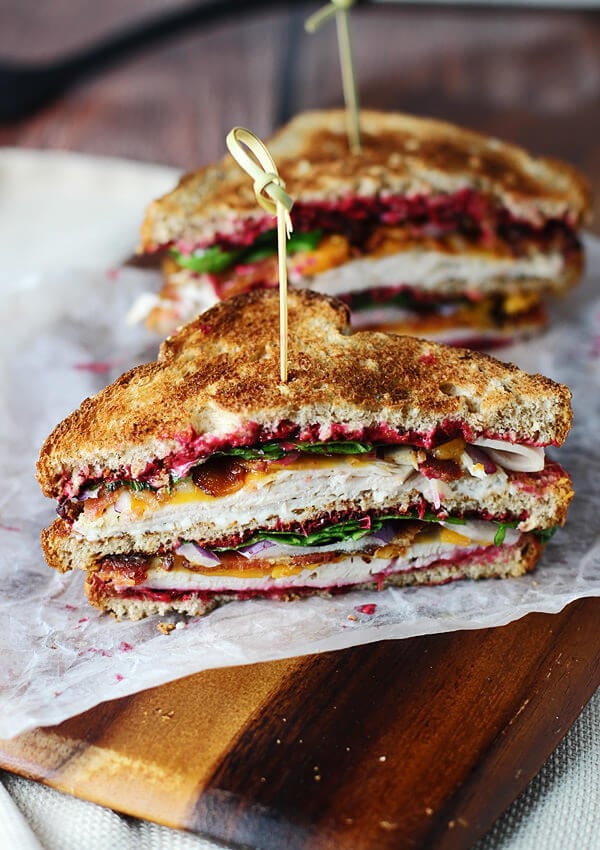 How Long Will Left Over Turkey Keep?

Your leftovers are safe in the fridge for three to four days.

It should be covered and refrigerated within 2 hours of baking.

What Bread Do You Use For Club Sandwiches?

But, any bread can be used, whether it is white, wheat, or sourdough.

Will Cranberry Sauce Go With Ham?

Serve a little cranberry sauce on the side for just that little added “something”. 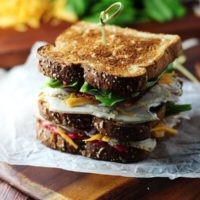 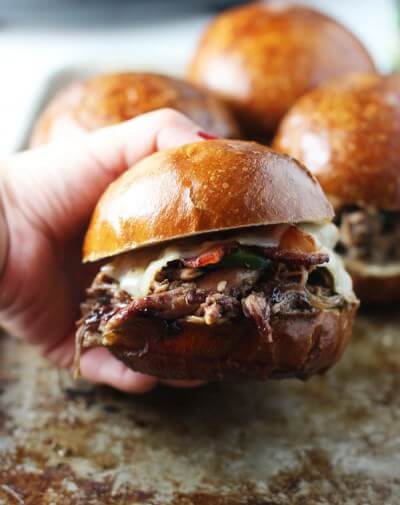 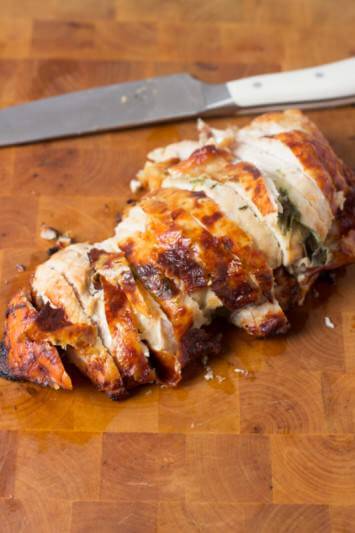 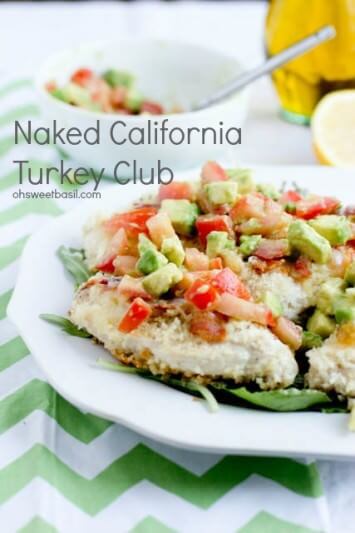 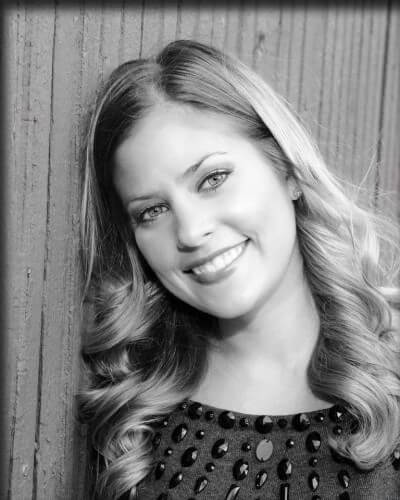