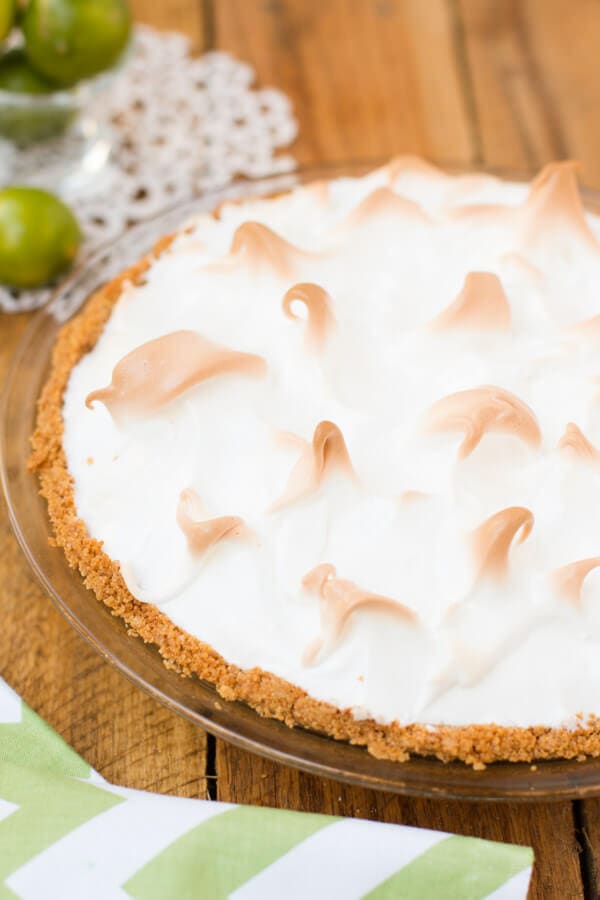 Any time I go to a potluck or BBQ and there’s pie I’ve suddenly got blinders on and that’s the only thing I can see. Unless it’s chocolate pie, for some reason that doesn’t get me as much as the fruit pies. Even if it is still delicious. Growing up my mom was famous for her lemon meringue pie(link at the bottom of the post) and Cade is famous for his key lime pie that we make into bars and he learned about in Brazil so I figured, why not combine the two into a meringue key lime pie? 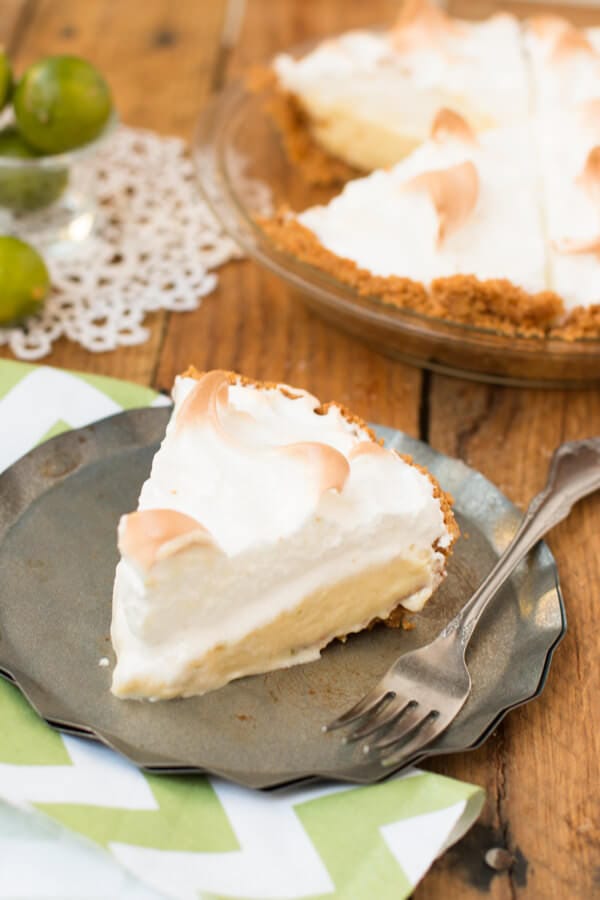 Do you all have a Tucanos by you? That’s where Cade and I go every year for his birthday and we have done that since before we even got married. Except this last year when we went to Tucanos one week and Texas de Brazil the next. Mercy. Tucanos is tradition but that Texas de Brazil was DELICIOUS. We loved everything so much! There’s just something so delicious about Brazilian food and Cade claims it’s ten times better in the country.

He says that everything is so fresh and you don’t need gobs of sauces or flavors like the American’s do. For example, he said most of their salads were just dressed with olive oil and a little balsamic vinegar. And the meat. MMmmmm, he says it’s so juicy and flavorful! Anyway, back to the pie! Cade says the Brazilians taught him that the secret to a good key lime pie was to just use a few ingredients. Key limes, sweetened condensed milk, and an egg yolk. That’s it. He also says that most of the time they just pop it into the fridge, but I chose to bake ours for 10 minutes and then refrigerate just to help solidify it.

And we almost made a regular pie crust, but last minute I couldn’t resist the ol’ graham cracker crust. It’s just so buttery!!! In fact, I secretly make a little extra (like a tablespoon) and nibble on that! YUM! And have I mentioned what our youngest does with grahams? Yeah, dips them in her water. It’s disgusting but she loves it so much and I guess it doesn’t really hurt anything. If it was milk it would actually make sense to me, but water? EW. Thankfully there was no water dipping action with this pie, and the girls devoured it.

The meringue is actually quite lovely with the brightness of the lime. It’s like tangy, and light and airy all at once. Which means it’s awesomeness. And I think my mom would be quite proud of the meringue. I probably could have doubled it so it would really stand out, but I like balance and since we used a shallow pie dish I decided to hold off on the craziness. But you can do whatever you please and it will be perfect.

Over-baking causes the egg whites to shrink and squeeze out small droplets of moisture.

Check your pie at the minimum length of baking time.

Undissolved sugar will also cause meringue to weep or shrink.

How Do I Know When Egg Whites Are Whipped Enough?

Depending on the recipe, you will whip egg whites until foamy, or the egg whites will still be primarily liquid, with some bubbles.

Soft peaks are when the egg whites are now white, will hold their shape in the bowl, and will not slide out if the bowl is tipped sideways.

Firm peaks mean the beaters or whisk can be lifted out of the egg whites, and the peak will stand erect and not bend over.

When egg whites are over beaten, the foam will collapse and become grainy, watery and flat. 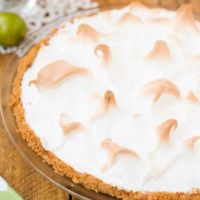 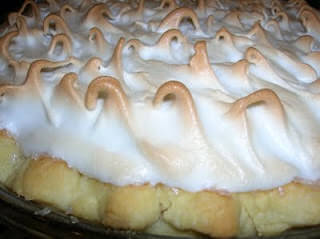 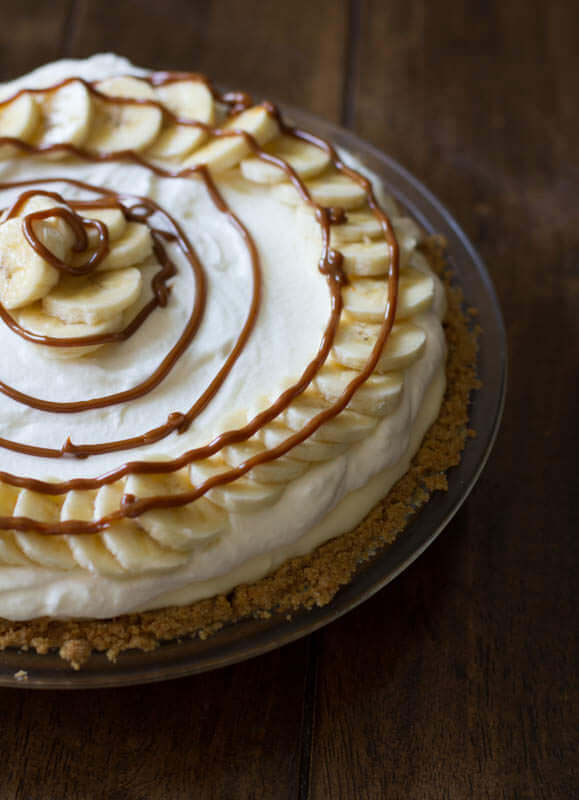