Not Yo Momma’s Paula Deen Banana Pudding is a fluffy mixture of creamy pudding and whipped cream with cream cheese and sweetened condensed milk. Plus it’s served with Chessman Cookies under and on top! 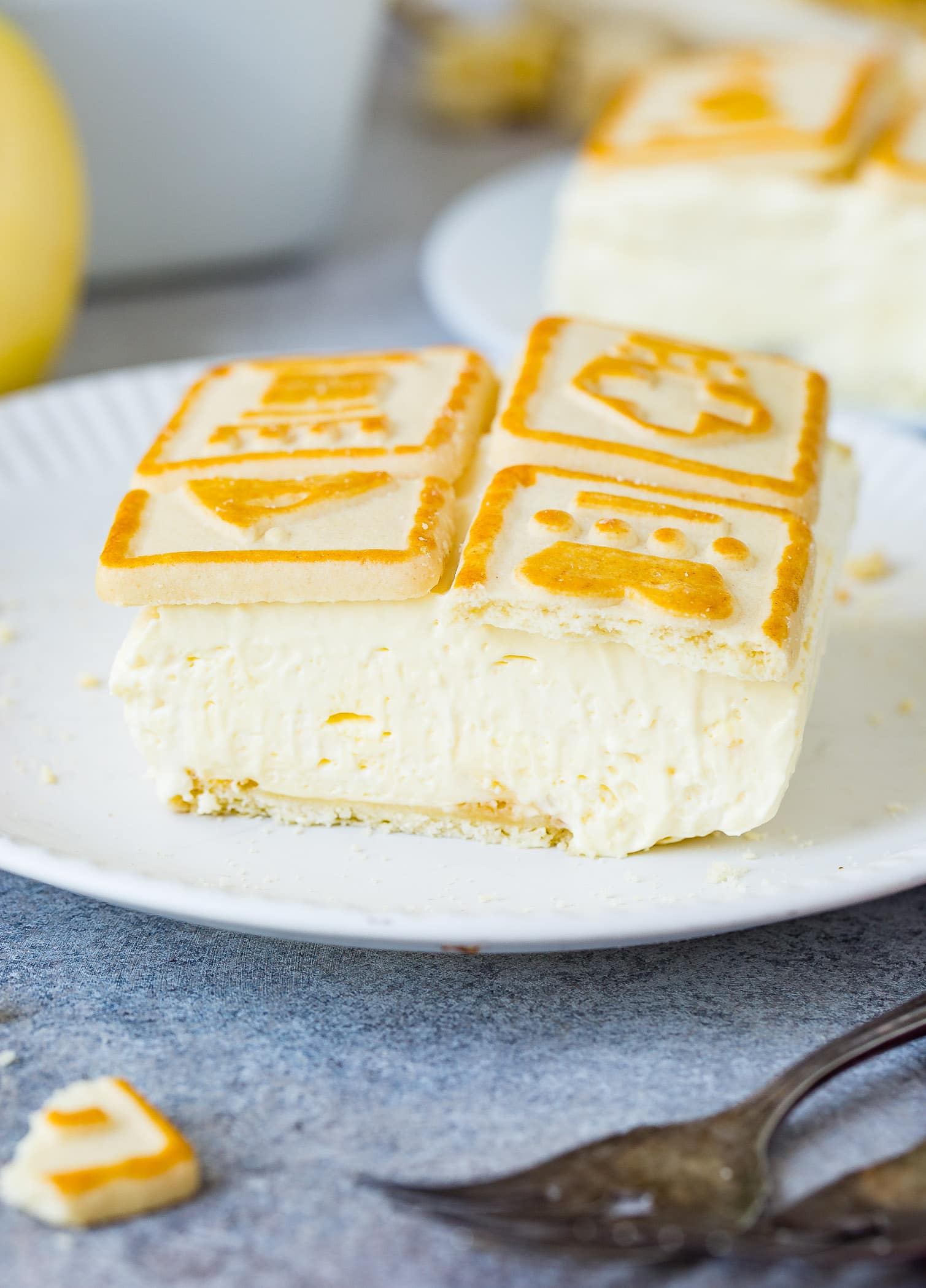 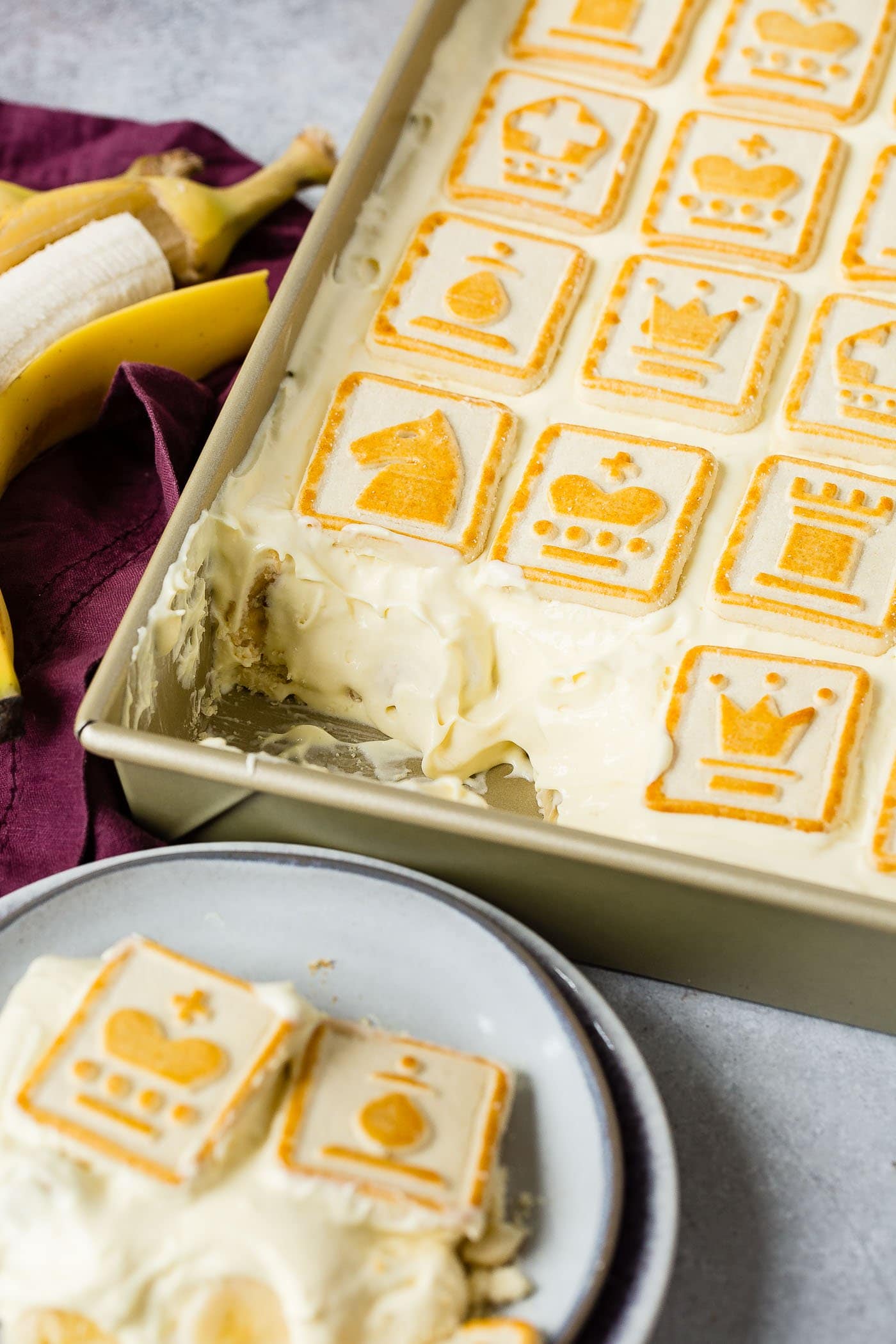 Did you buy Lip Smackers as well? Something like, white cake batter, or Dr Pepper? Those were the good ol’ days. 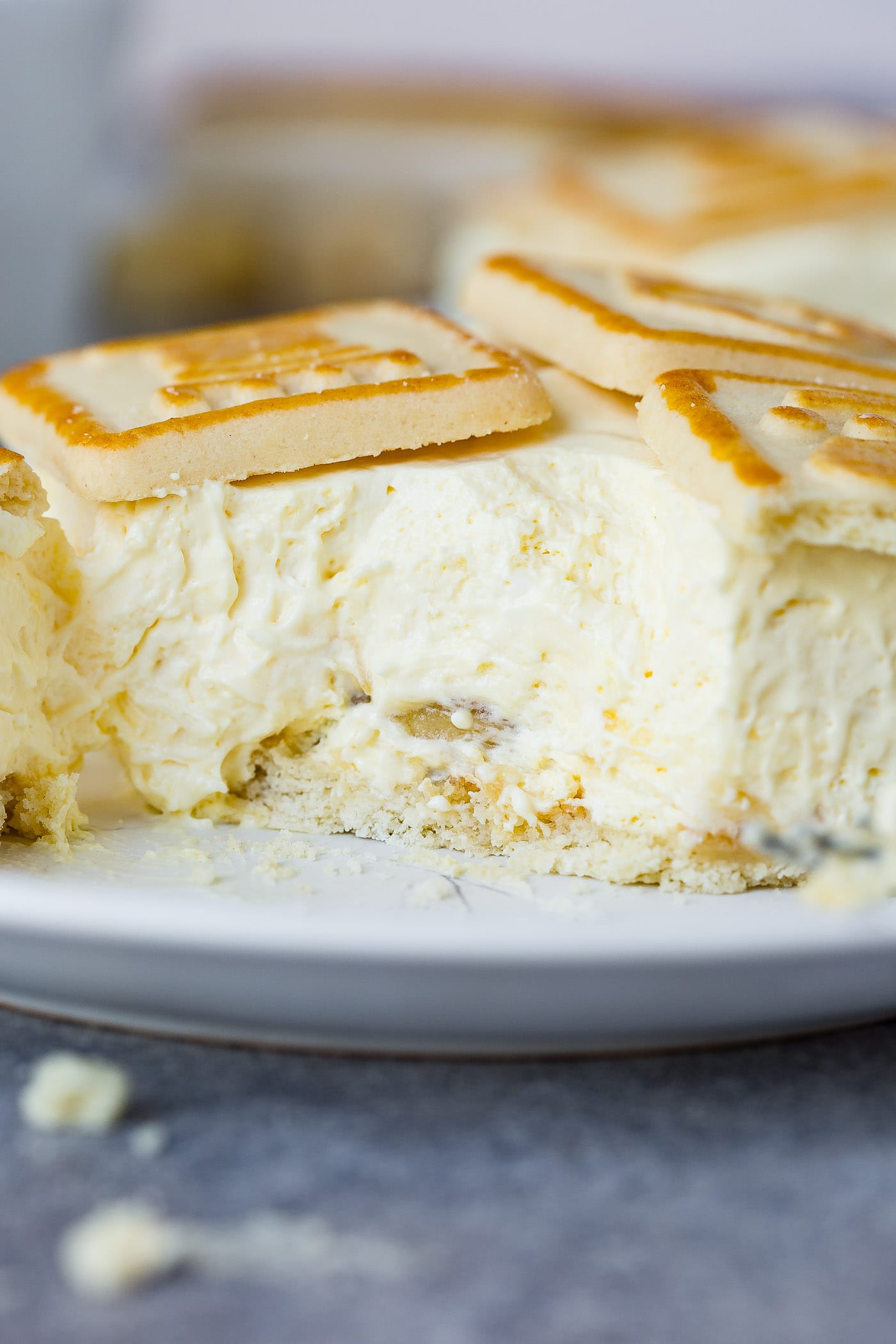 Paula Deen Banana Pudding, or the full name, Paula Deen’s Not Yo Momma’s Banana Pudding is a little bit deceiving so I just want to get this out of the way first, it’s not a banana pudding recipe.

I mean, it is. There are bananas under the pudding. But the actual pudding is a french vanilla whipped up with sweetened condensed milk and cream cheese.

Ingredients for Not Yo Momma’s Banana Pudding 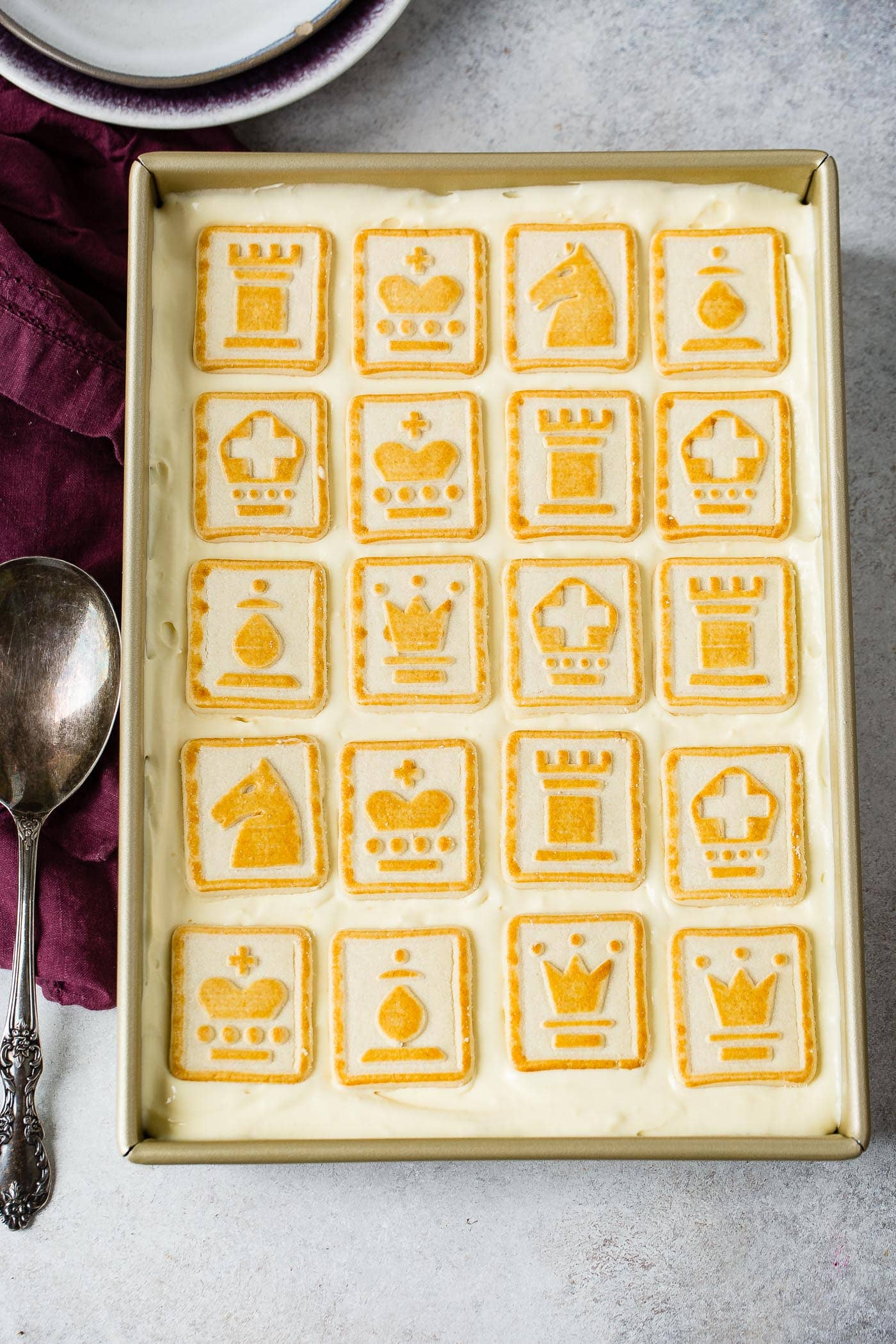 Vanilla Wafers are the best substitute for Chessman cookies if you can’t find them. Chessman Cookies are usually by the Pepperidge Farm brand so look by the Mint Milano cookies. 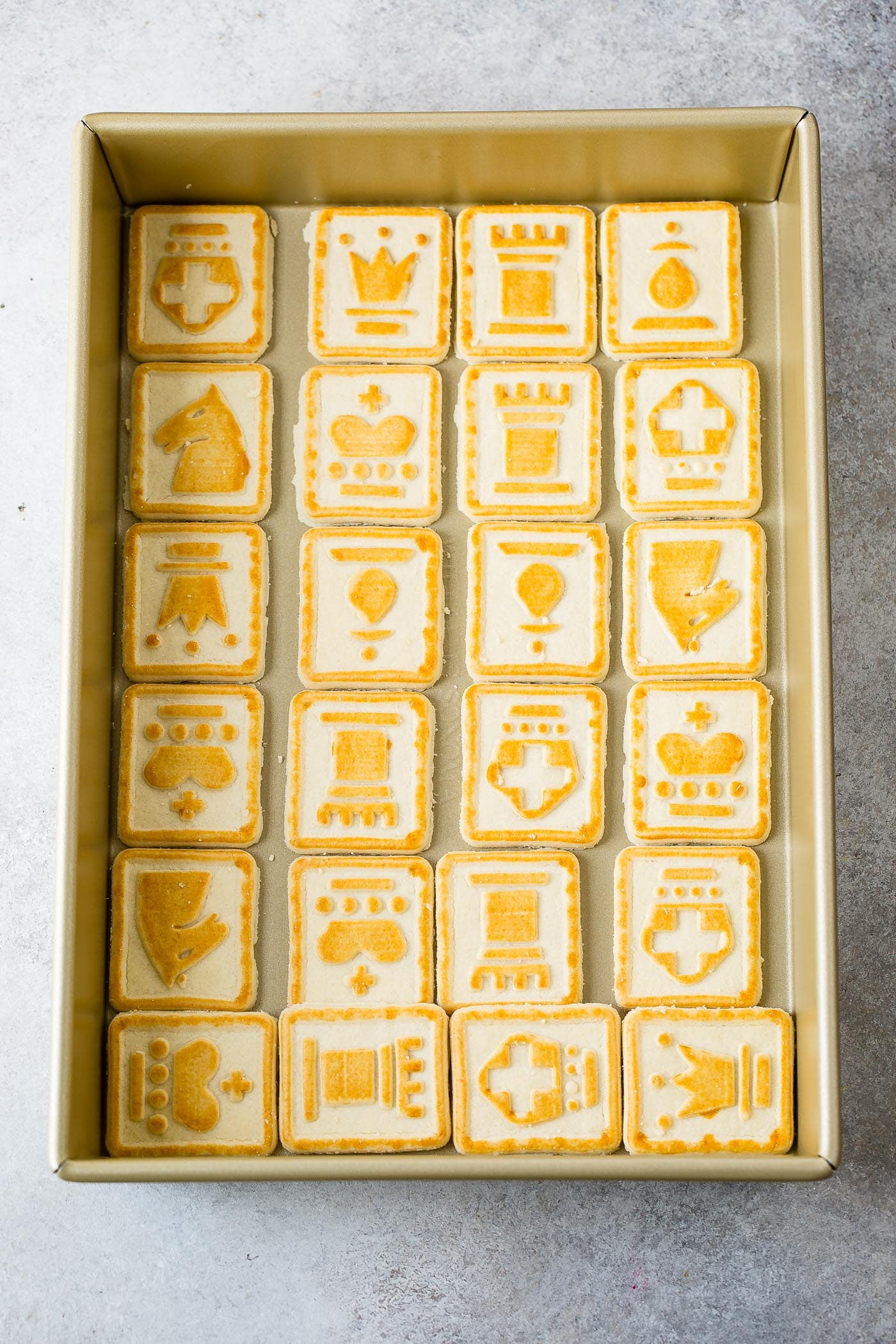 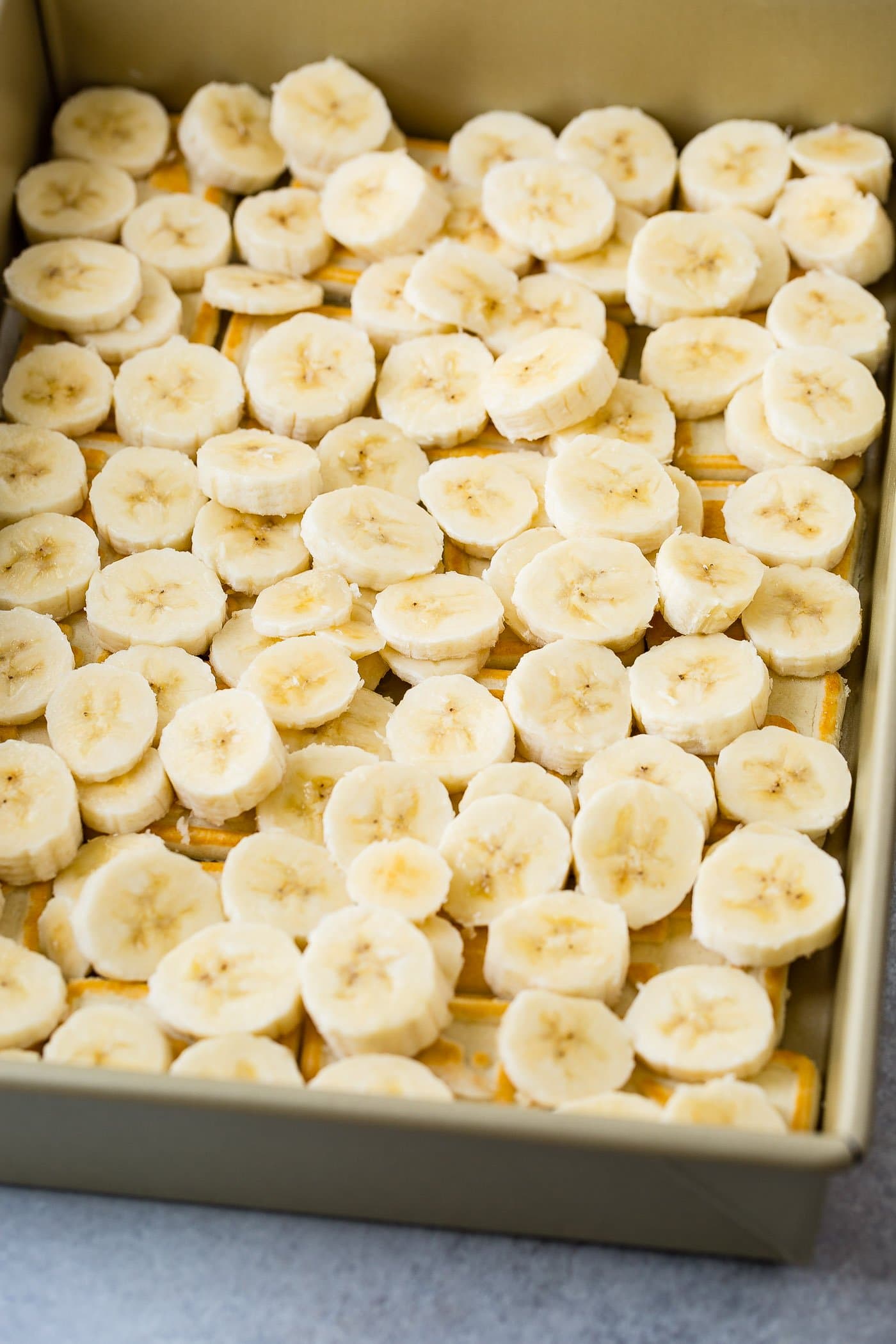 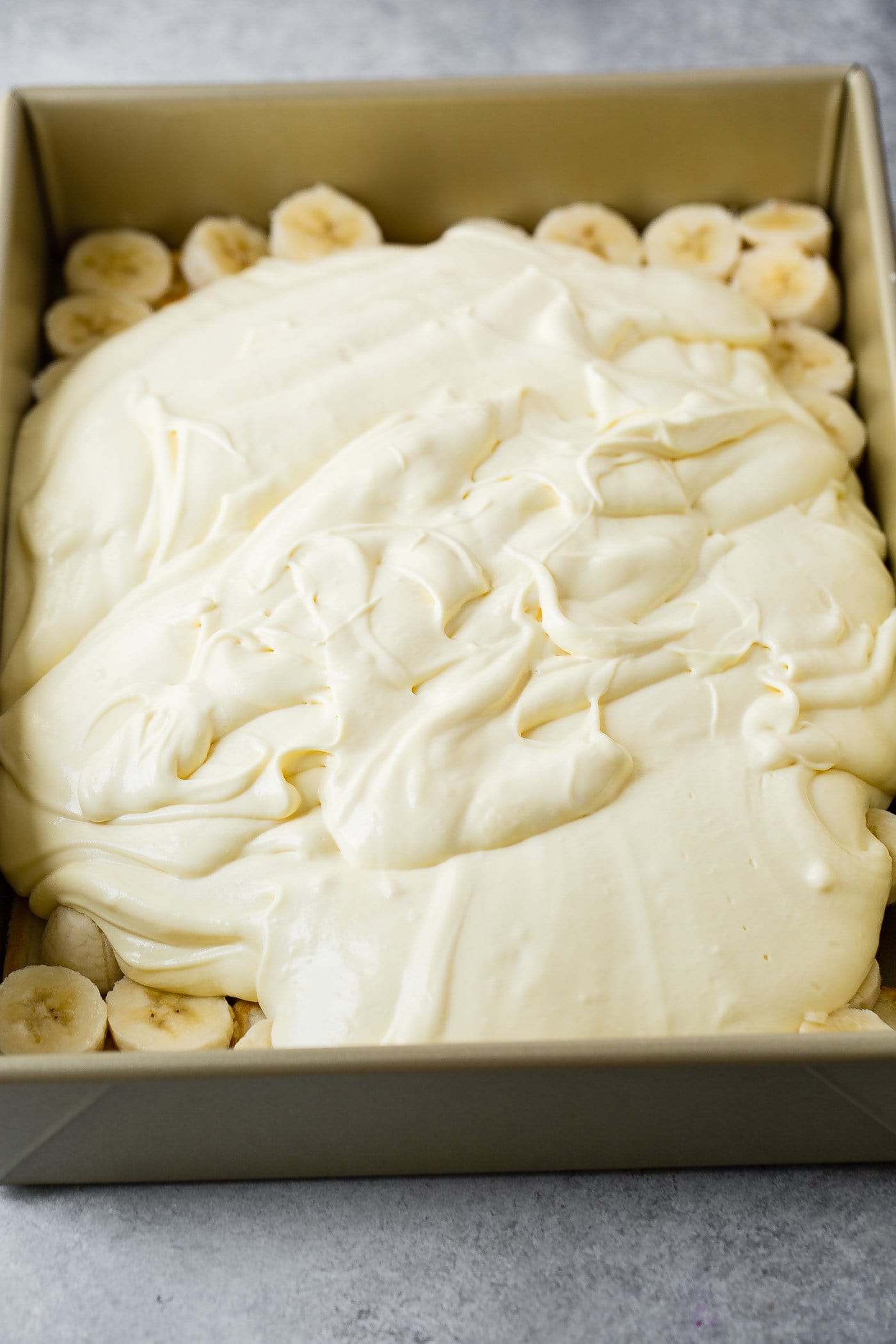 How Do You Keep Bananas From Turning Dark In Banana Pudding?

You can toss your bananas in a little lemon juice before adding them to the pudding to help keep them from browning. But I feel this isn’t necessary. You merely need to place the pudding directly on the bananas and spread evenly to seal it from the air. 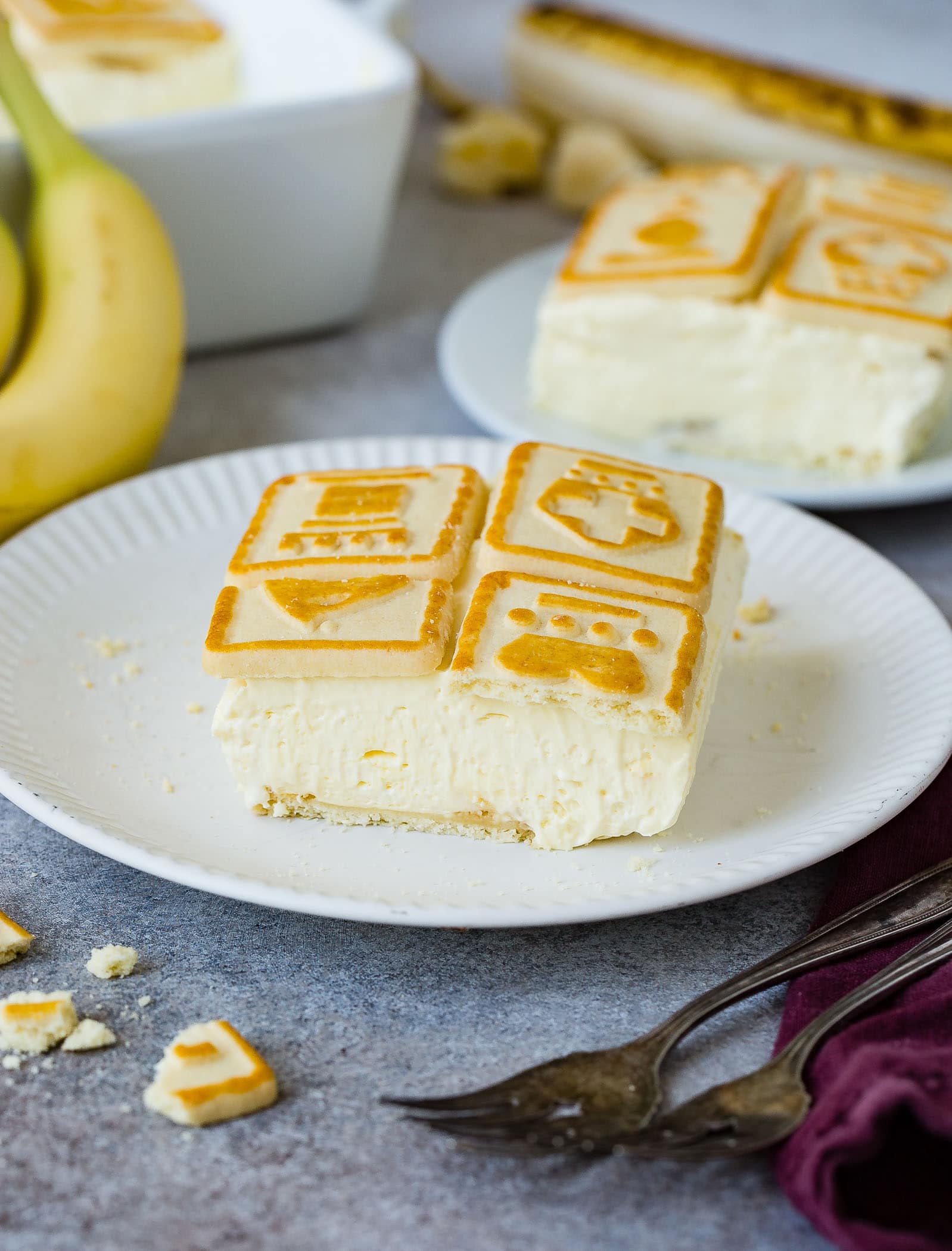 How Long Will Banana Pudding Keep?

Banana pudding will keep for 3 days in the refrigerator.  It should be well wrapped in plastic wrap.

Can You Substitute Real Whipped Cream Instead Of Cool Whip In Recipes?

To use real whipped cream instead of Cool Whip, you will need to add a stabilizing ingredient to the whipped cream, so that it holds its shape after being added to the recipe. This is done by making a stabilized whipped cream with gelatin. 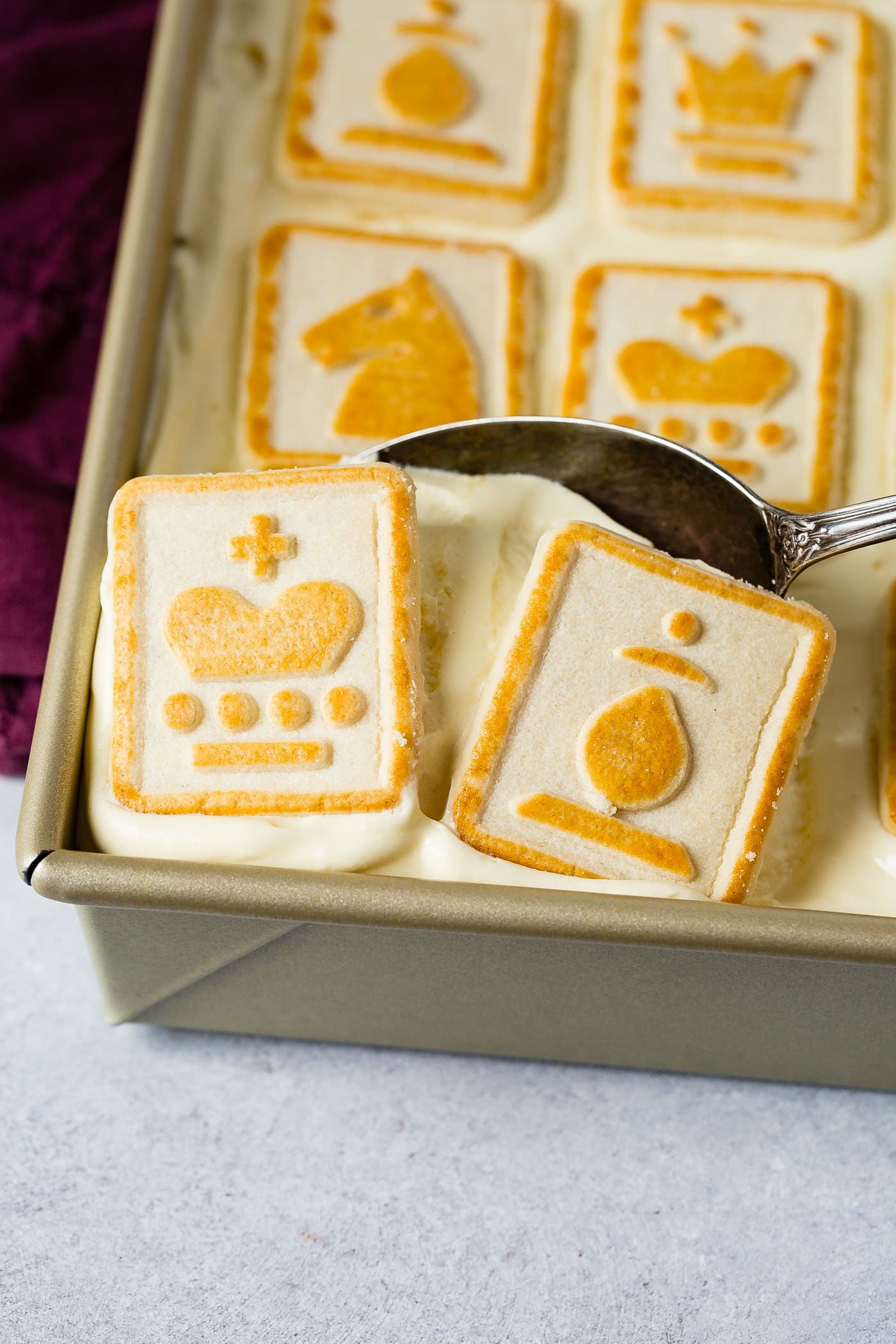 What Is The Difference Between Sweetened Condensed Milk and Evaporated Milk?

The difference is sugar. Evaporated milk has no added sugar to it so it’s not sweet. Sweetened condensed milk has been sweetened with sugar and is thick and delicious.

I’ve actually been knocking around the idea of making a homemade banana pudding, but are people still into pudding? I love pudding, no that’s not true. I do not usually eat chocolate pudding, or chocolate ice cream actually; Cade loooooves it.

What do you all think? Would you like to learn how to make banana pudding from scratch? I would love to hear your thoughts so I know if it’s worth testing a recipe.

In the meantime, indulge in this Paula Deen Banana Pudding! 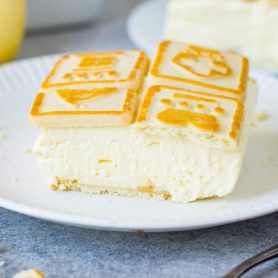